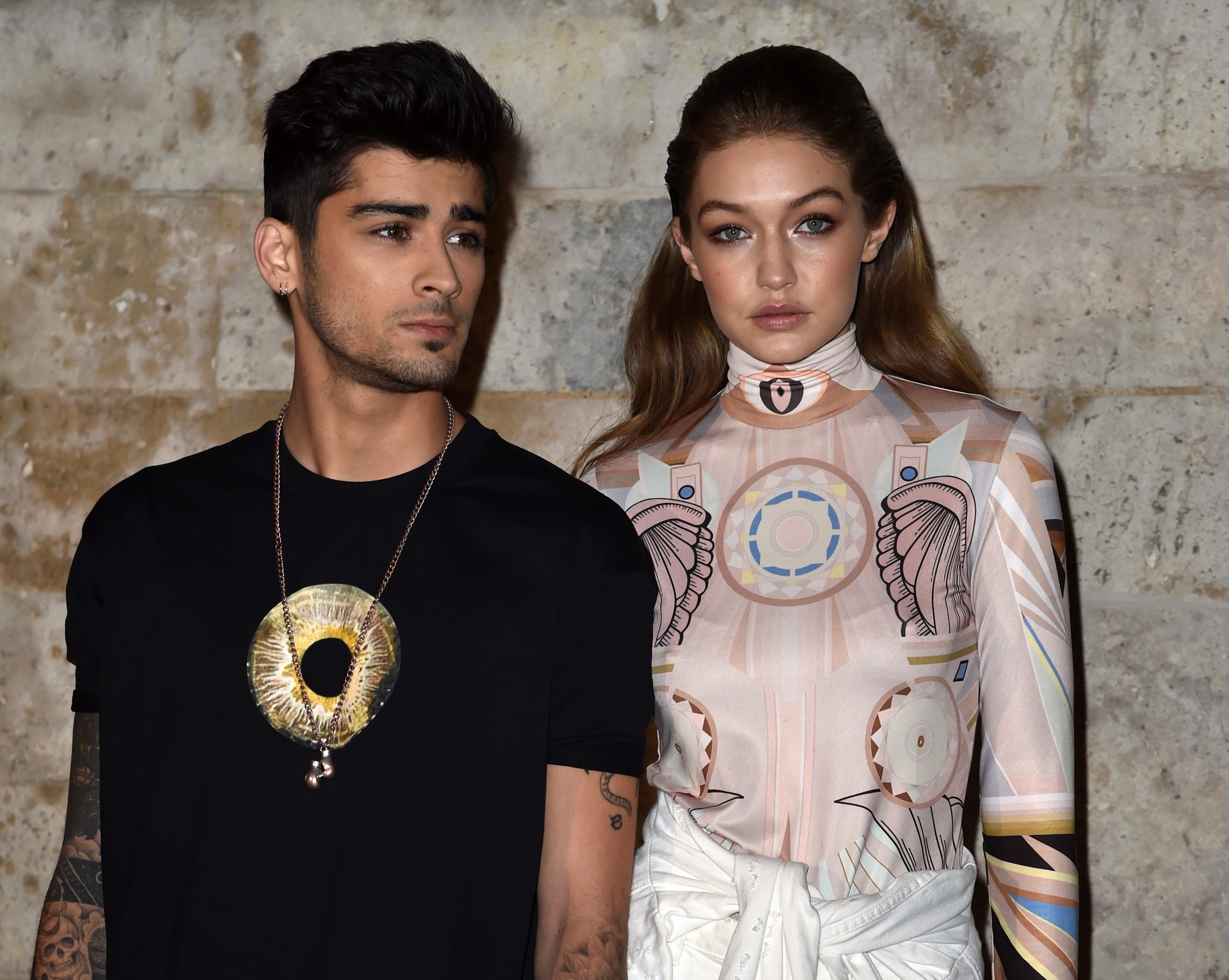 Gigi Hadid’s ex-boyfriend Zayn Malik seems unhappy about her romance rumours with Hollywood star Leonardo DiCaprio, so much so that he has reportedly unfollowed the supermodel, whom he dated on-off for six years before calling it quits a year ago, on Instagram.

Hadid, however, is still following the former One Direction member. After unfollowing his former partner, the singer is only following 24 people on his account now, and about half are fan accounts about him.

It comes after Hadid was spotted on a date with the Titanic star after a few leading publications reported that they were officially dating, describing it as casual.

Following the sighting, an insider told a publication that the Dusk Till Dawn singer wants to win Hadid back and that “all of this news about her and Leo has been upsetting for him.” The said source also commented on Hadid having to deal with the “drama” stirring up on Zayn’s end. “Gigi is doing her best to manage it all, but it’s definitely stirring up drama on Zayn’s side that she’s having to deal with.”

For those not in the know, Zayn and Hadid dated on and off from 2015 to 2021 and finally called it quits earlier this year after the singer got into a physical altercation with the model’s mom Yolanda Hadid.

Although Malik denied any physical contact with Hadid’s mother, he ultimately pleaded no contest to the other three. He was on 90 days probation for each count, totalling 360 days, on a condition to be terminated if his behaviour was appropriate in six months.