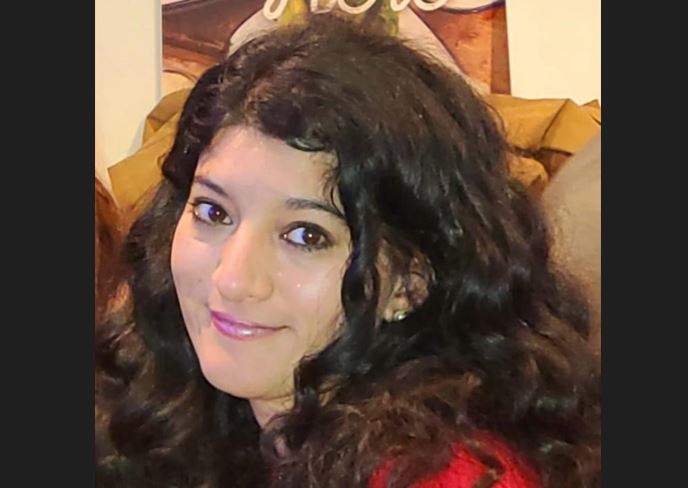 The alleged killer Zara Aleena will stand trial in December for murder, attempted rape and robbery, a High Court judge ruled on Wednesday (19).

Jordan McSweeney, 29, reportedly attacked Aleena, 35, when she was walking home after a night out in Ilford, east London, on June 26. He is also accused of robbing her mobile phone, keys and handbag.

According to reports, Aleena was dragged into a driveway in Cranbrook Road and the attacker kicked and stamped on her.

Prosecutor Oliver Glasgow KC said McSweeney is accused of causing the ‘violent death of Zara Aleena who was attacked in the early hours of the morning of June 26’.

Aleena sustained severe head injuries and was struggling to breathe when emergency services arrived. An autopsy later revealed that she died from blunt force trauma injury and neck compression.

She had a law degree from the University of Westminster and wanted to be a solicitor. She just started work at the Royal Courts of Justice.

McSweeney, of Dagenham, east London, failed to appear from HMP Belmarsh for the hearing at the Old Bailey on Wednesday.

During the hearing, Justice Cheema-Grubb fixed December 5, 2022, as the trial date.

“The 48-hour bail hearing took place in this case back in July. At present all parties should be working towards the date. I propose to maintain that proposed trial date for December 5,” she is reported to have said.

In a tribute, her family said that her loss was ‘irreparable and the void feels insurmountable.’

“Zara was happy and at a point in her life when her joy was radiating and blossoming. She was ready to make a family of her own. Her sense of justice and fairness led her to a life of giving and caring for others – supporting refugees fleeing violence, giving voice to those who had less power.”

According to the family, she had special habit of noticing others in need and always put their needs on her agenda. A carefree spirit, with the most caring heart, the tribute said.