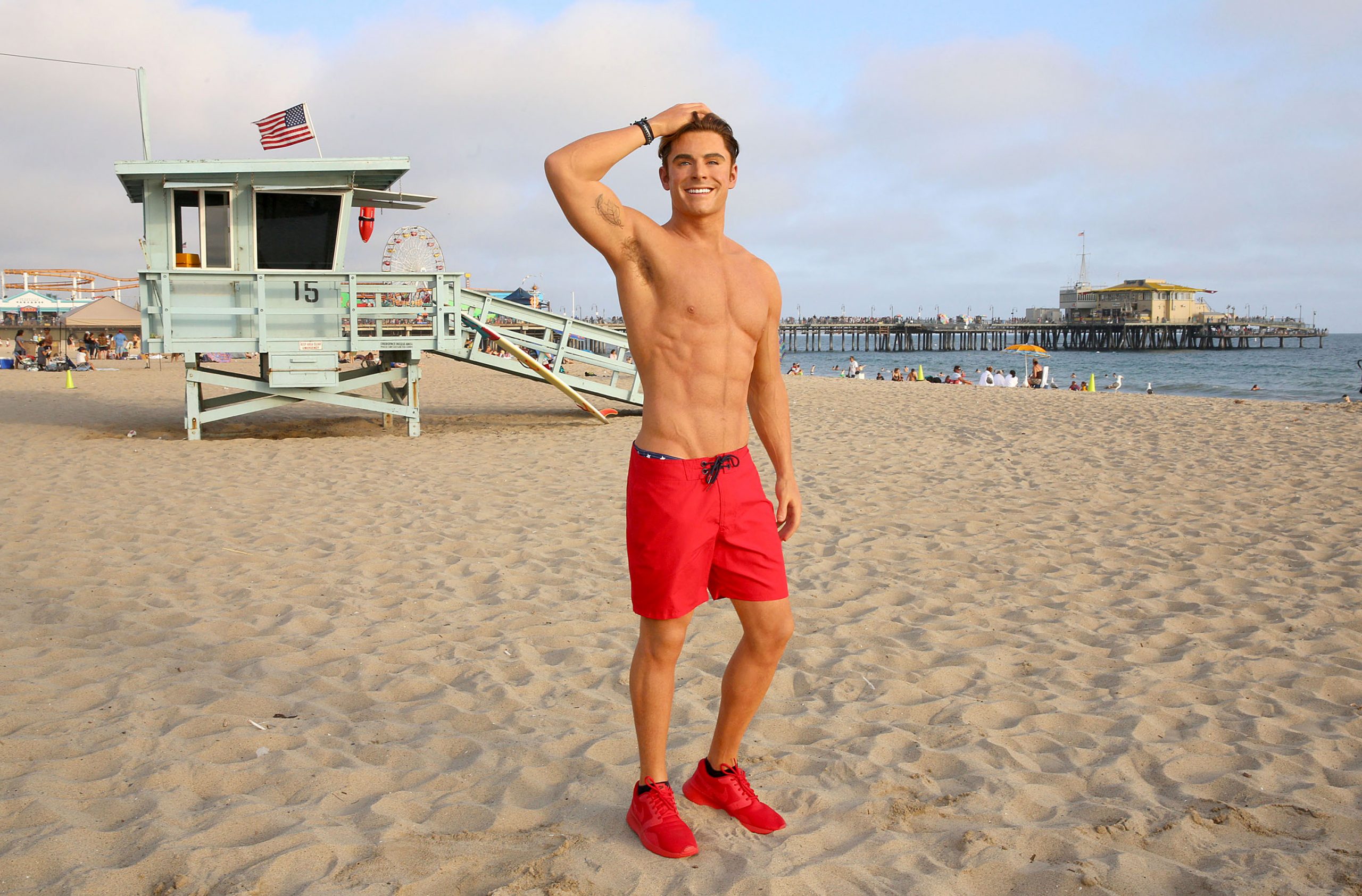 Hollywood actor Zac Efron revealed that his ‘Baywatch’ body was not sustainable, and he suffered from ‘bad depression’ while training for the movie.

The 34-year-old actor stated in a 2017 interview with Men’s Health Magazine that he is no longer concerned with keeping the physique he had for the filming of ‘Baywatch’ in 2017.

“That ‘Baywatch’ look, I don’t know if that’s really attainable. There’s just too little water in the skin,” he told the outlet. “Like, it’s fake, it looks CGI’d. And that required Lasix, powerful diuretics, to achieve. So, I don’t need to do that. I much prefer to have an extra, you know, two to three per cent body fat.”

Efron revealed to Men’s Health that while undergoing the demanding training needed for ‘Baywatch,’ he experienced “severe sadness” and felt exhausted. The actor thought he was prepared to modify his approach to exercise after the 2020 pandemic.

“I started to develop insomnia,” he added in the magazine’s October 2022 cover story. “I fell into a pretty bad depression for a long time. Something about that experience burned me out. I had a really hard time recentering. Ultimately, they chalked it up to taking way too many diuretics for way too long, and it messed something up.”

The ‘High School Musical’ star altered his food and sleeping schedule significantly. According to his Netflix show ‘Down to Earth’ alongside fitness expert Darin Olien, Zac Efron had been a vegan for around two years.

Efron took a hiatus from performing and relocated to Australia during the pandemic. “At one point, that was a dream of mine — what it would be like to not have to be in shape all the time,” he said. “What if I just say, ‘F–k it,’ and let myself go? So, I tried it, and I was successful. And for all the reasons I thought it would be incredible, I was just miserable. My body would not feel healthy. I just didn’t feel alive. I felt bogged down and slow.”

According to Fox News, Efron also addressed “Jaw-gate,” the incident in 2021 in which he was alleged to have had plastic surgery on his face. It happened after he shattered his jaw. He hit it on a granite fountain after running through his home in socks and slipping. Zac worked with a specialist and did physical therapy, but he explained that as his jaw healed, “the masseters just grew. They just got really, really big.”