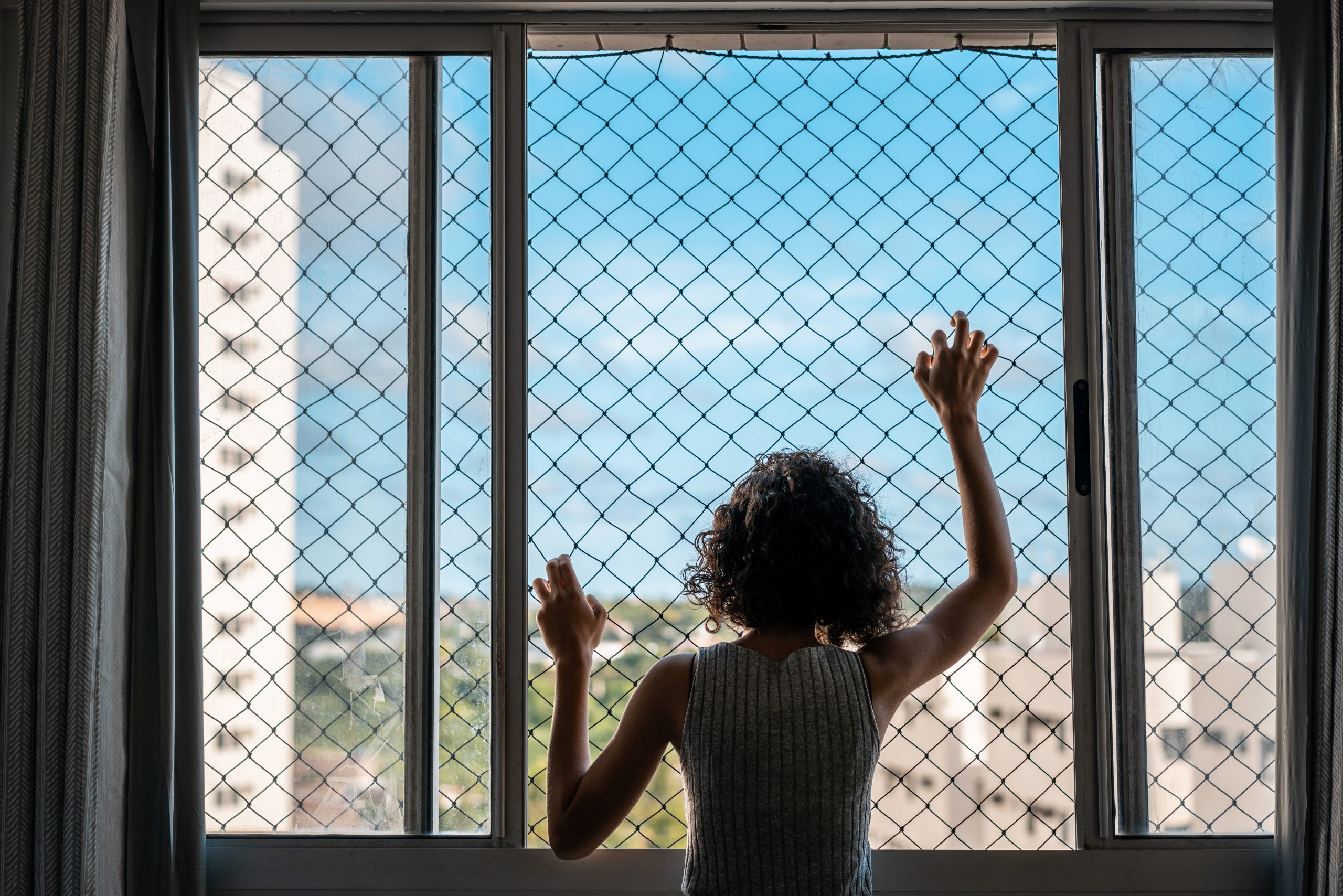 The UK’s Youth Custody Service is reportedly coming up with draft guidance that proposes to place young trans offenders in the single-sex unit of their “acquired gender”.

The draft Transgender Guidance guidance, which activists said has “troubling implications”, is due to be published later this year.

The document which is in the process of being finalised states that staff in the first instance would try to place a trans child aged 10-18 in a secure children’s home or a secure training centre rather than a young offender institution, which is normally just for boys, The Times reported.

If they are placed within a mixed establishment with single-sex units for boys and girls, the trans child could be put “in the unit of the acquired gender” if a risk assessment agrees, it said.

According to the Youth Custody Service which is part of the wider Prison and Probation Service, self-identification was not the basis for a placement decision.

The draft guidance seen by The Times said if children and young people (CYP) “are placed in a mixed establishment with distinguished units for males and females, transgender CYP are to be placed (in the) unit of the acquired gender if . . . the risk assessment supports this.”

“This will allow transgender CYP to feel more comfortable expressing their transgender identity in a mixed environment rather than in a secure setting where they are only mixing with one gender,” it said.

However, Heather Binning of the Women’s Rights Network, said, “the wider implications of this are troubling.”

“Policies for girls are being changed with no regard for the material reality of their sex and their need for safety, privacy and dignity when they are going through puberty,” Binning told the newspaper.