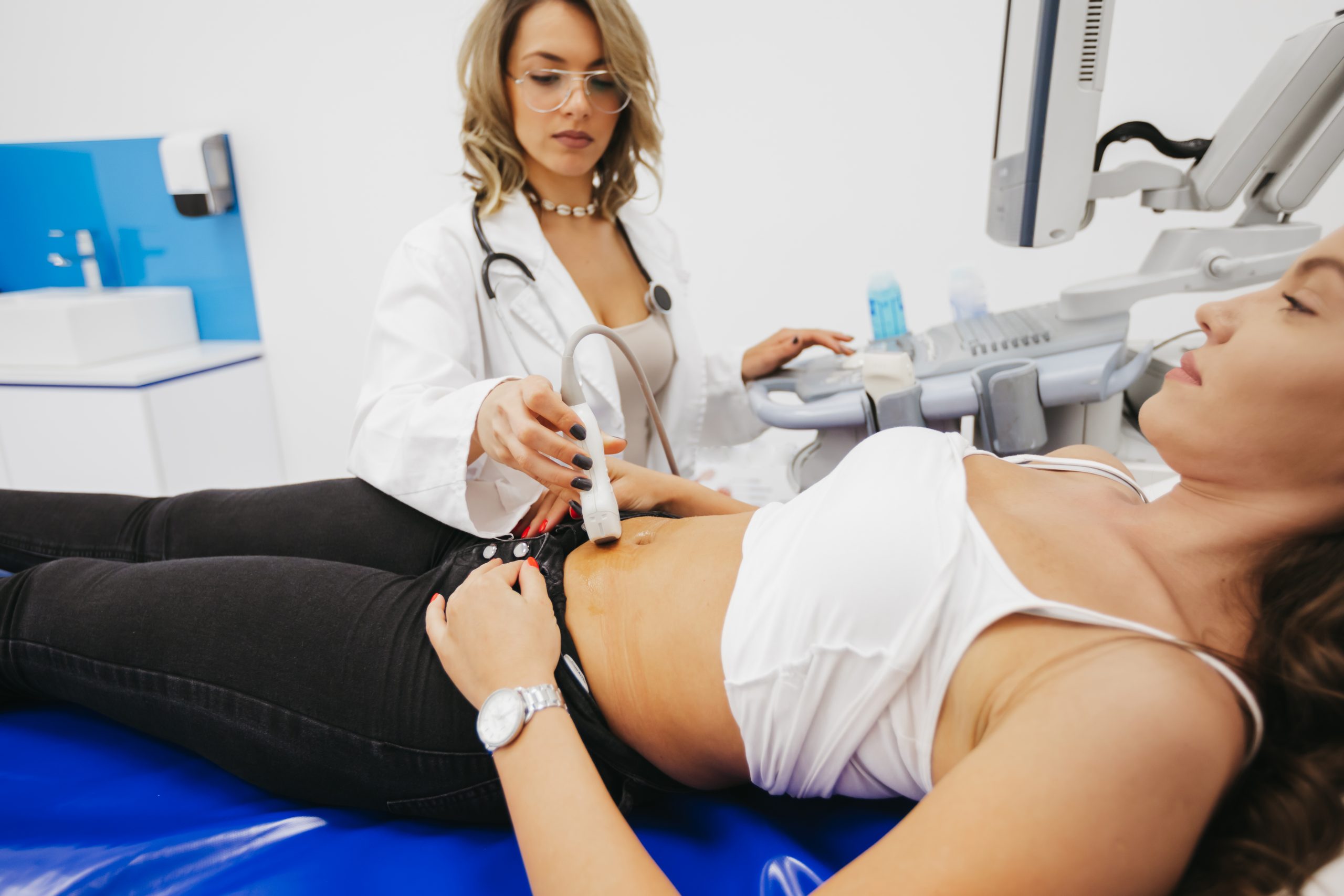 OHSS reportedly affects one in three women undergoing IVF but fewer than 1% of cases end up as severe, The Sun informs.

According to experts, in vitro fertilisation (IVF) is a process that involves removing an egg from a woman’s ovaries and then using sperm to fertilize them in a laboratory to help couples to get pregnant.

The 23-year-old from Delhi, India was supposed to be healthy when she was admitted to the hospital for the egg-collecting procedure.

However, medics have reportedly said that her heart stopped beating when the fertility doctors tried to collect her eggs from her ovaries.

A post-mortem confirmed that she died from OHSS.

During the menstrual cycle, when more than one egg is produced or released it is referred to as hyperovulation. Hormone treatments for egg donation in third-party reproduction can be responsible for stimulating hyperovulation or it can occur naturally as well.

Referring to the deceased lady, doctors are quoted as saying she was a “healthy young woman” before starting IVF.

Ovarian stimulation had been initiated for her, and after 11 days, she had come to the hospital for the egg collection procedure.

The patient was sedated and using a needle, the procedure of collecting her eggs had been activated by doctors. But suddenly her blood pressure, heart rate and oxygen levels dropped and doctors were not able to find her heartbeat.

An autopsy revealed that her ovaries were around three times larger than expected, leading experts to conclude that she had died of acute pulmonary edema trigged by OHSS leading to cardiac arrest.

Pulmonary edema refers to a build-up of fluid in the lungs.

Cleveland Clinic informs that in women with OHSS, the treatments used in fertility treatments cause the blood vessels that surround the ovaries to leak fluid, and this fluid causes the ovaries to get enlarged.

In severe forms, the excess fluid can result in breathing difficulty and decreased urination.

Speaking about OHSS and how uncommon it is but at the same time also treating this unfortunate incident as an awareness lesson for those considering IVF, Sarah Norcross, director of the fertility charity Progress Educational Trust (PET), told MailOnline, “In egg donors, the risk of death from OHSS is vanishingly rare.

“It is important to share the news that this has happened and to flag the investigation into the egg donor’s death so that everyone working in the fertility sector can learn from it.

“It may also make fertility specialists reflect on how they counsel egg donors about the risks involved.”