‘You won’t see me out there promoting any of my upcoming films,’ announces Jonah Hill – here’s what led him to take this decision 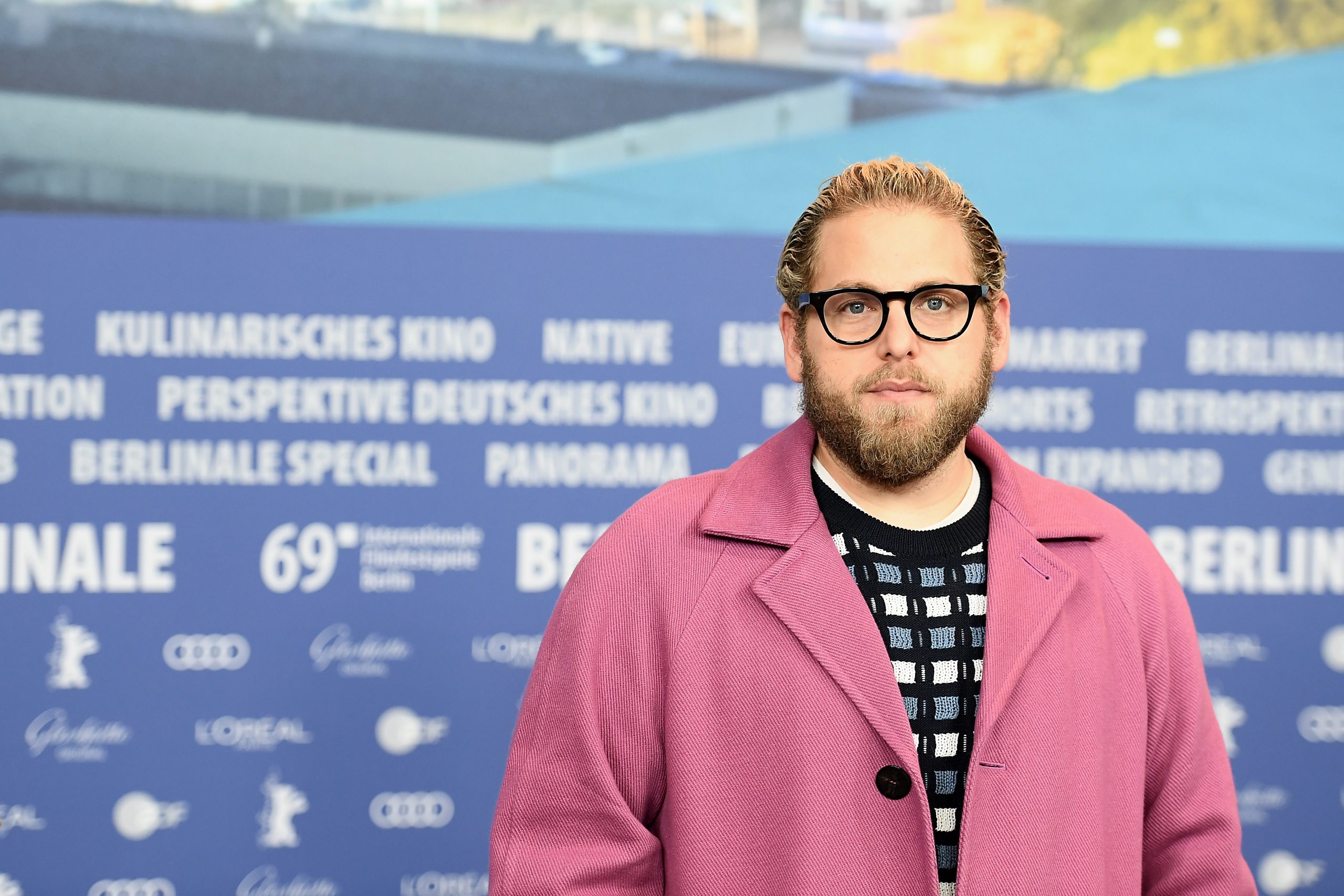 Jonah Hill has taken an important decision. The 38-year-old Wolf of Wall Street actor revealed that he will not promote any of his films going forward as he continues prioritising his mental health. He has taken the decision days before promotional activities for his upcoming film, Stutz, were set to kick-start.

In an open letter penned to fans, Jonah wrote, “I have finished directing my second film, a documentary about me and my therapist which explores mental health in general called Stutz. The whole purpose of making this film is to give therapy and the tools I’ve learned in therapy to a wide audience for private use through an entertaining film.”

He continued, “Through this journey of self-discovery within the film, I have come to the understanding that I have spent nearly 20 years experiencing anxiety attacks, which are exacerbated by media appearances and public-facing events.”

He went on to write that he is “so grateful” that Stutz will premiere at “a prestigious film festival this fall,” noting he is excited to share the project with the world “in the hope that it will help those struggling.”

“You won’t see me out there promoting this film, or any of my upcoming films, while I take this important step to protect myself,” Jonah added. “If I made myself sicker by going out there and promoting it, I wouldn’t be acting true to myself or to the film.”

He went on, “I usually cringe at letters or statements like this but I understand that I am of the privileged few who can afford to take time off. I won’t lose my job while working on my anxiety. With this letter and with Stutz, I’m hoping to make it more normal for people to talk and act on this stuff. So they can take steps towards feeling better and so that the people in their lives might understand their issues more clearly.”