‘You gave me goosebumps,’ says Rajinikanth as he praises Rishab Shetty for ‘Kantara’ 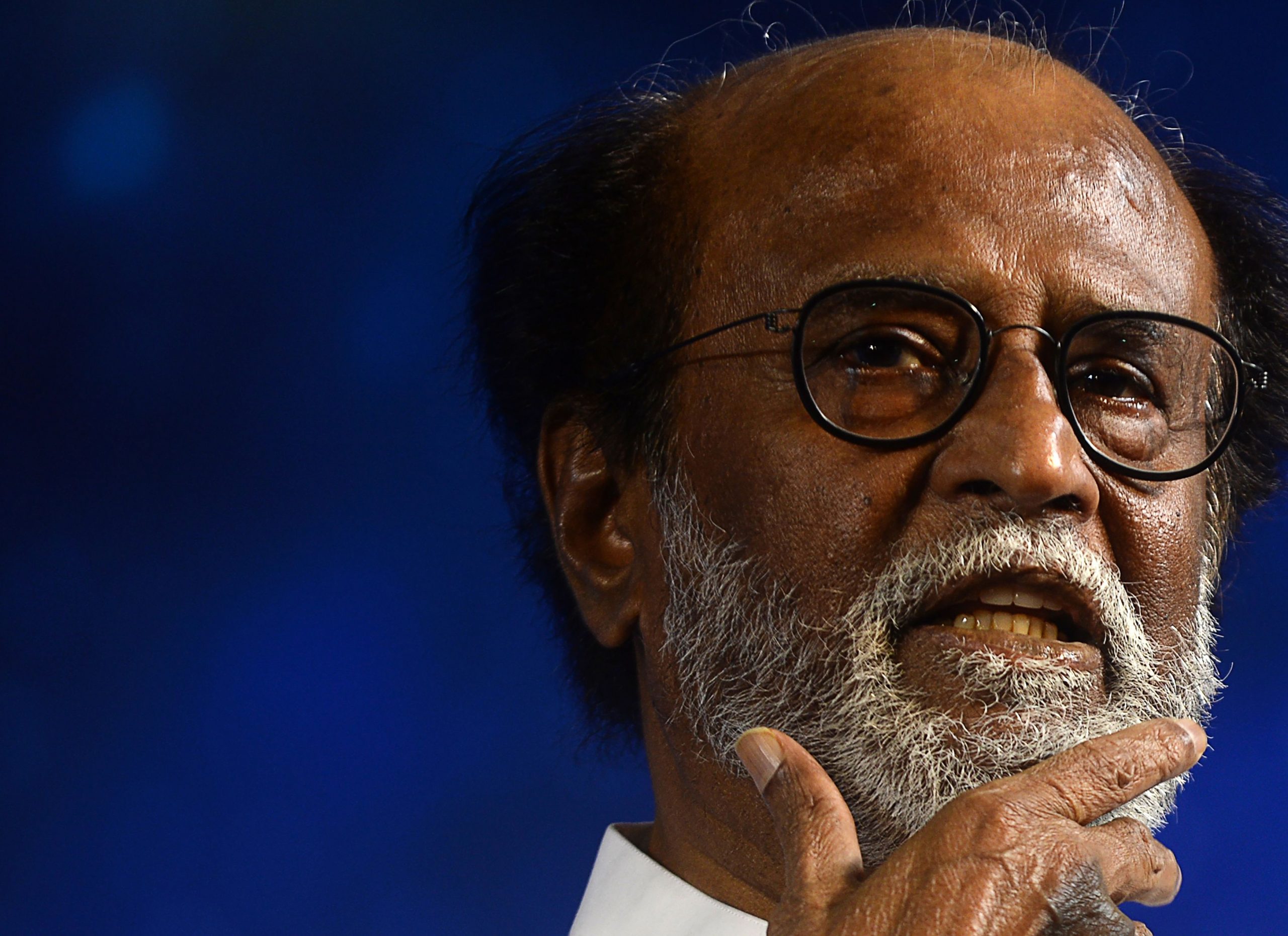 Taking to Twitter, Rajinikanth wrote, ” “The unknown is more than the known” no one could have said this better in cinema than @hombalefilms #KantaraMovie you gave me goosebump @shetty_rishab Rishab hats off to you as a writer, director and actor. Congrats to the whole cast and crew of this masterpiece in Indian cinema.” https://twitter.com/rajinikanth/status/1585190099444469761

Helmed by Rishab Shetty ‘Kantara’ was released on September 30 and gathered massive responses from the audience for its storyline and amazing visuals.

Responding to the ‘Hum’ actor’s tweet, Rishab Shetty wrote, “Dear @rajinikanth sir you are biggest Superstar in India and I have been your fan since childhood. Your appreciation is my Dream come true. You inspire me to do more local stories and inspire our audiences everywhere. Thank you sir.”

According to trade analyst Taran Adarsh, the film has minted over Rs 22 crore in the Hindi market after 2 weeks of its release.

Previously, Bollywood actor Kangana Ranaut also dropped a video on her Instagram in which she praised the actor and director Rishab Shetty for his amazing work.

Even after almost 1 month of its release, the film is still performing well at the Indian box office.

Meanwhile, talking about Rajinikanth’s film front, he will be next seen in an action thriller film ‘Jailer’ alongside Aishwarya Rai Bachchan, Ramya Krishnan, Priyanka Arul Mohan, and Shiva Rajkumar.

Helmed by Nelson Dilipkumar, the shooting for the project has already begun. The official release date is still awaited.

Before ‘Jailer’, Rajnikanth and Aishwarya Rai Bachchan worked together in “Robot” which was a blockbuster hit. Ash and Rajini’s on-screen chemistry was nothing short of magical in this film.