Yash on the pan-India success of KGF 2: ‘The kind of respect Kannada cinema is enjoying across India was possible to achieve earlier?’ 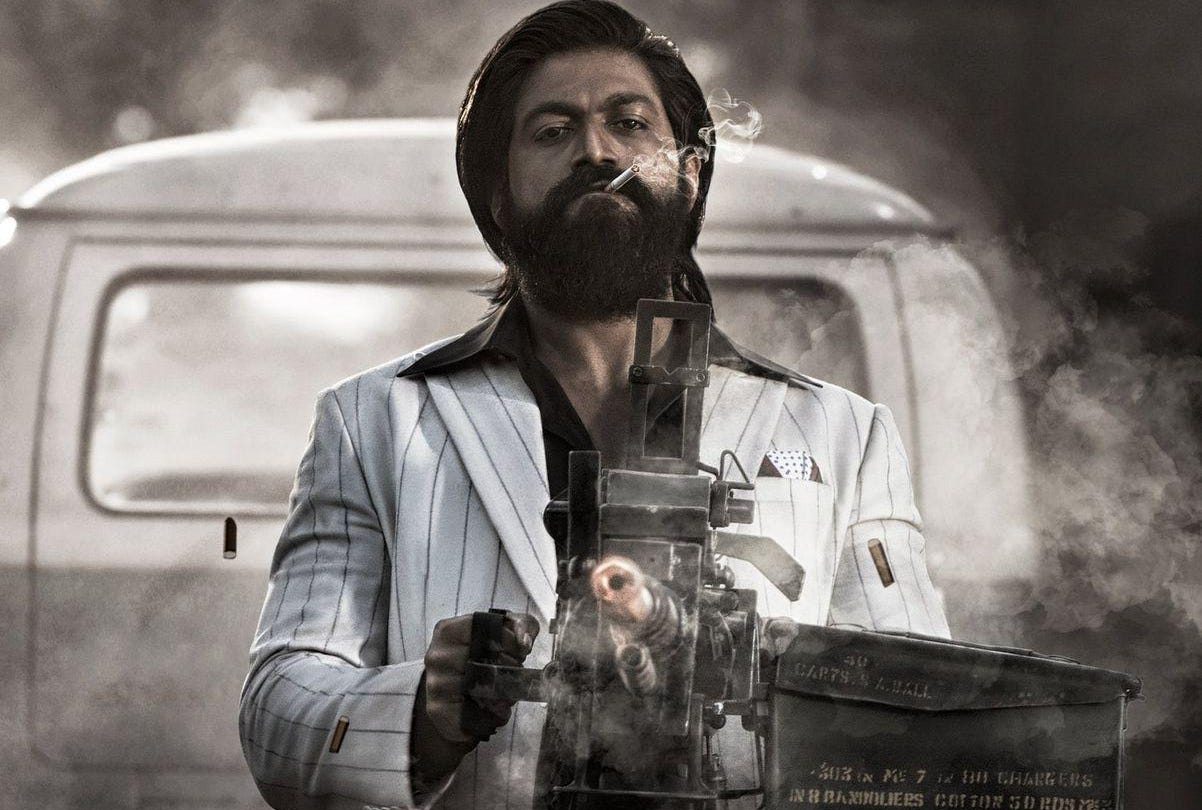 Headlined by Yash, KGF: Chapter 2 prides itself on being one of the highest-grossing Indian films of 2022. Originally made in Kannada-language and later dubbed in various popular Indian languages, the period action film, written and directed by Prashanth Neel, grossed ₹1233 crores to ₹1240 crores and reached the ₹1250 crores mark globally by the end of its theatrical run.

Yash is still riding high on the humongous success of KGF: Chapter 2. On Thursday, he attended a government-sponsored event as part of the ongoing celebrations of India’s 75th Independence Day in Mysuru. The actor did not only share his secret mantra to achieve success in life, but he also took a trip down memory lane and remembered the time when he would loaf around the streets of Mysuru aimlessly.

He said, “I always enjoy an opportunity to speak with students. Because when I was a student, I was very confused. As a student, I didn’t behave in a way that made my parents happy. I was irresponsible and loafed about in the streets of Mysuru with my friends. And now I feel surprised that in the same place, I feel so much love coming my way from you guys.”

“I didn’t make any drastic changes in my life. Simple changes make a world of difference. We think that to achieve something we should give up everything else in life and just focus on just one thing. But, that’s not true. Make little changes and you can achieve anything,” he added.

The actor also spoke about how his self-confidence made him the man that he is today. He said that when he spoke with the same self-confidence a few years ago (before the success of the KGF franchise), some people may have thought that he was arrogant.

“Everyone should have a crazy amount of self-confidence. Would you have ever believed the kind of respect that Kannada cinema is enjoying across India was possible to achieve earlier? I don’t have any hesitation to talk about it. Because there should always be positive energy around. When I spoke with self-confidence like this a few years ago, some may have thought I was arrogant. Let me tell you something, when everything you talk, think, and do is good, all the rest of the things will fall in place. You will find a group of people who also believe in good. One man cannot do anything. Join forces with good people,” he concluded.