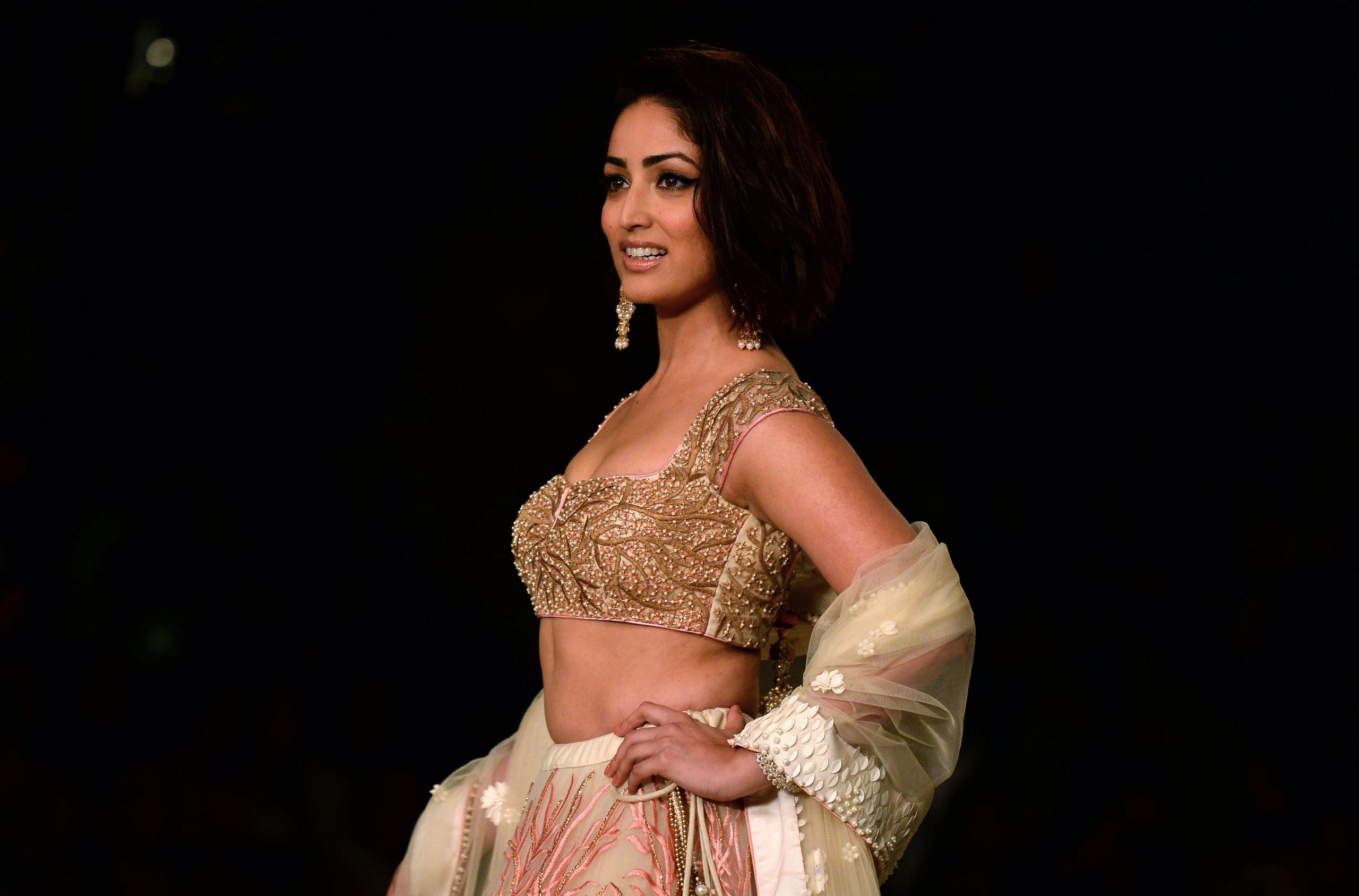 Bollywood actress Yami Gautam, who was recently seen in Maddock Films’ Dasvi (2022), believes that films from the South Indian film industry are turning out to be pan-India successes as filmmakers are able to share their vision without any hurdles.

The actress said directors in the Hindi film industry still find it difficult to have a free hand when bringing their perspective on screen. “This is time to improvise and work on what we need to do,” Yami said during a session at the ongoing Goa Fest 2022 on Thursday.

The 33-year-old actor asserts producers are still interested in backing projects with big stars as they sideline story-oriented films.  “My husband, Aditya (Dhar), who directed Uri, even after three years of the film’s release, is working on one of his most ambitious films. But for him to explain his vision to producers… There were just two or three who understood that and are working towards it,” she said.

“The director needs more free hand in expressing their vision. We need to focus more on the story and the script… We need to straighten our priorities,” the actor added.

Citing examples of the films like Baahubali franchise, KGF series, Pushpa and RRR, Yami said these films prove that producers trusted their directors and the story.

“The actors who are there (in these films) are huge stars, especially in the southern film industry, and have a pan-India audience. I don’t think that it stopped them anywhere. They believed in the director’s vision and went for it,” she added.

Rather than considering films from the South a competition, the actor said she is happy that stories in other languages are also becoming popular in North India. “The way they are doing great numbers at the box office. I am really happy about that,” she said in conclusion.

On the work front, Yami Gautam will next be seen in Aniruddha Roy Chowdhury’s Lost and Umesh Shukla’s OMG 2.