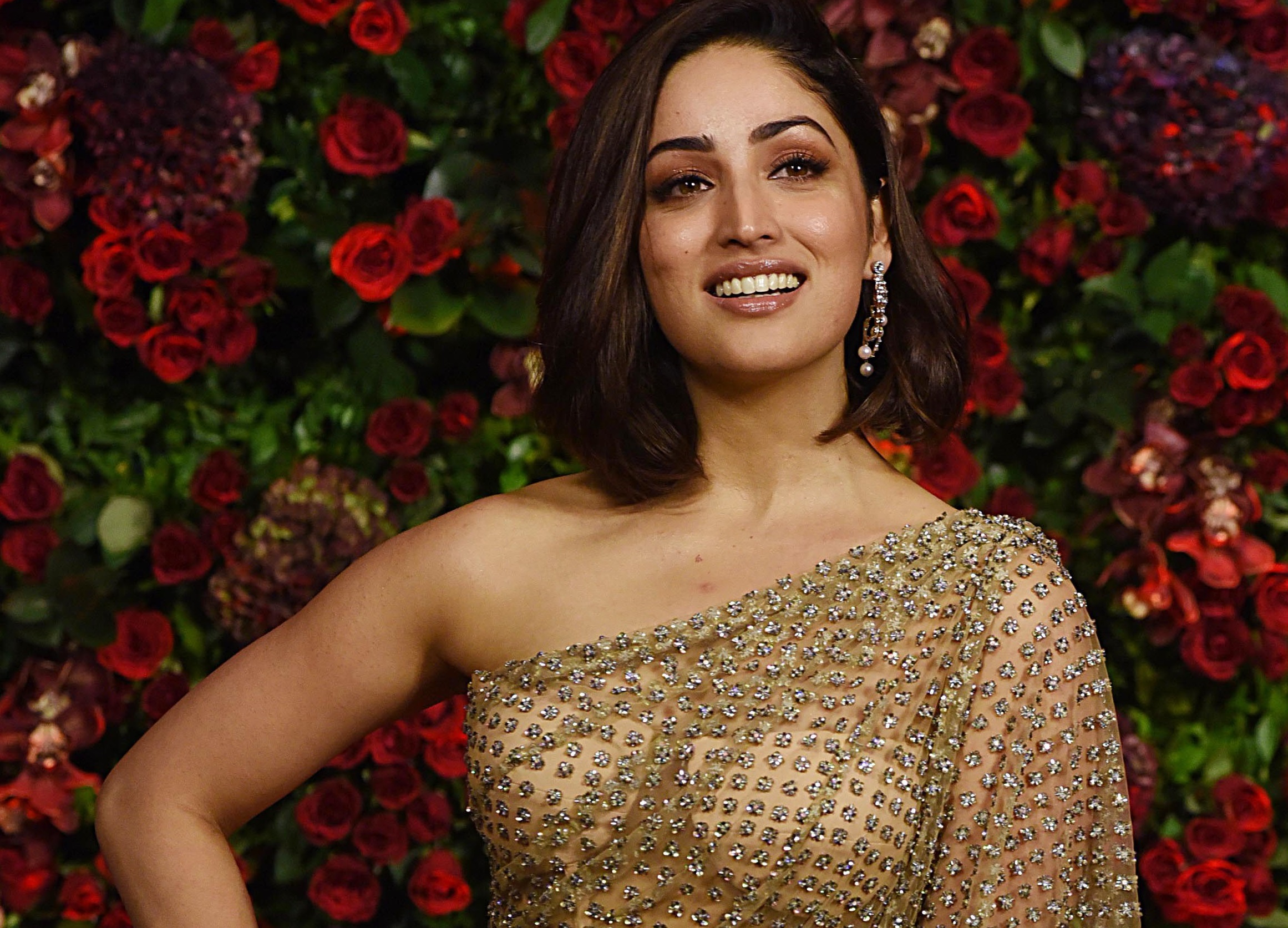 Yami Gautam Dhar left everyone stunned with her amazing performance in the vigilante thriller A Thursday. While the film brought one of the finest performances from the actress, it went on to collect great critic’s reviews and major awards on its name as well.

Keeping up the spree of impressing the audience, the film has now made its name shine in the list of ‘The Most Watched Hindi Films in 2022’ and holds 2nd place as per the Ormax Media Report 2022. While this has come as a most deserving Acclamation for Yami’s top-notch performance, the actress is also overwhelmed and couldn’t resist expressing her joy while thanking the audience.

Taking to her social media, Yami took this opportunity to thank the audience for showering their love and making ‘A Thursday’ ‘The Most Watched Hindi Films in 2022’. While jotting down a thankful note to the audience, the actress wrote in the caption –

“Having both my films making it to this list, esp with #AThursday topping it means so much 🙏🏻 It was released with just 1 week of PR campaign, no city tours, etc & yet it made such a strong impact & place in people’s hearts… on behalf of my entire team I thank the AUDIENCE 🙏🏻❤️”

The year 2022 has truly been Yami’s year where the audience saw some finest performances by the actress with her films like ‘A Thursday’, ‘Dasvi’ and ‘Lost’.

Meanwhile, on the work front, Yami has more power-packed performances lined up with projects like ‘Chor Nikal Ke Bhaga’, ‘OMG2’, and ‘Dhoom Dham’ among other unannounced projects.