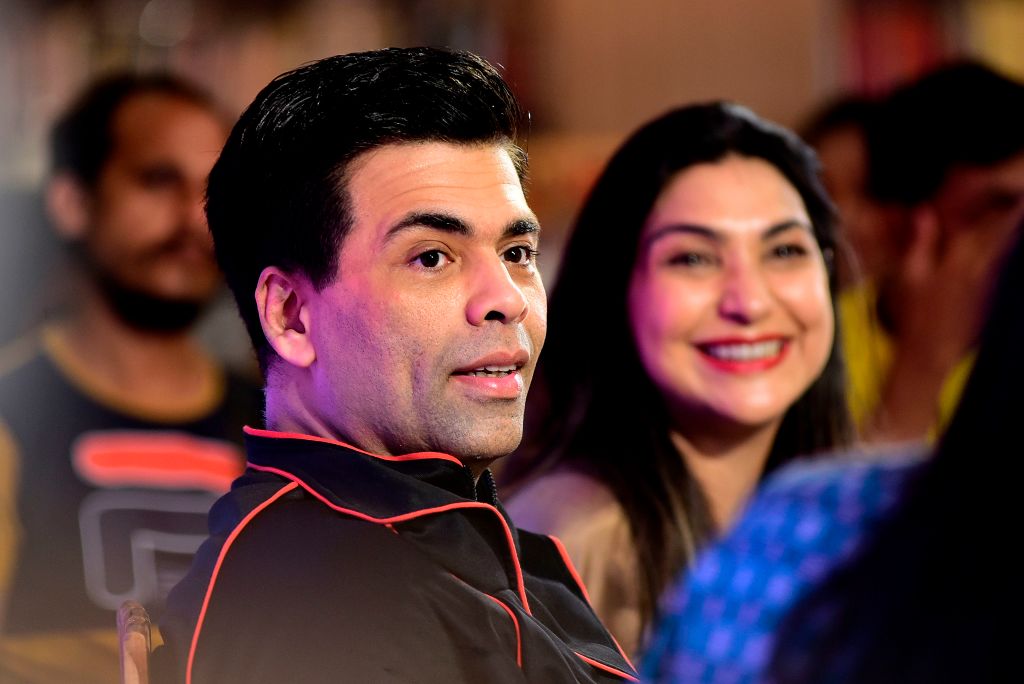 Filmmaker Karan Johar says he doesn’t believe in the common perception among storytellers that commercial films are meant for theatrical release and art-house films are ideal for digital platforms.

Johar was speaking at the trailer launch of his upcoming production “Govinda Naam Mera”, which is slated to be released on the streaming platform Disney+ Hotstar on December 16.

“This divide, I think we have created ourselves… that commercial films are theatrical and that alternate or slightly off-the-cuff films for digital (release).

“We thought Disney+ Hotstar is a wide platform and the film can reach many more houses. I believe this mainstream masala twisted entertainer (‘Govinda…’) has got a beautiful house. So, there are no second thoughts,” the producer told reporters on Sunday night here.

Starring Vicky Kaushal, Bhumi Pednekar and Kiara Advani, “Govinda Naam Mera” is a comedy crime-thriller that tells the tale of an underdog. It is directed by Shashank Khaitan.

The film is yet another “different” offering from his production house Dharma Productions, said Johar.

Mostly known for extravagant romantic and family dramas with leading stars of the Hindi film industry, Dharma Productions has been unfairly slotted as a banner that makes a certain kind of cinema, he added.

The 50-year-old filmmaker gave examples of the studio’s diverse filmography that includes a big-scale spectacle like “Brahmastra” and a complex family drama with “Kapoor and Sons”.

“Similarly, I have directed ‘Kabhi Khushi Kabhie Gham…’ and also ‘My Name is Khan’. Everyone has their own perception of what we make, they think Dharma Productions will make only certain kinds of films and no matter how much we have broken the myth,” he said.

Johar said Dharma Productions is often overlooked when it serves a “different” film.

“We have to scream from the rooftops that we have made a different film. We don’t get that credit at all. We are asked when will you do something different? What else do we do? “This (‘Govinda Naam Mera’) is different and we are proud of it. We are looking for great content, it doesn’t matter what genre or syntax of the film is.” Pednekar said the movie gave her the opportunity to explore a bold character on screen.

“I had so much fun. There were no layers, I didn’t care. I went all out and it is so liberating as an actor to be able to play a character that speaks their mind. She is straight forward. She is a femme fatale, she is sexy,” she added.

Advani said she is thrilled to have teamed up with Johar for the sixth time on an interesting story like “Govinda Naam Mera”. The two have collaborated together on films like “Lust Stories”, “Guilty”, “Good Newwz” “Shershaah” and “Jugjugg Jeeyo”.

“Karan hasn’t launched me in films but the few movies that I did after that have been special. My most loved films have been with Dharma Productions. This bond is special for me,” she said.