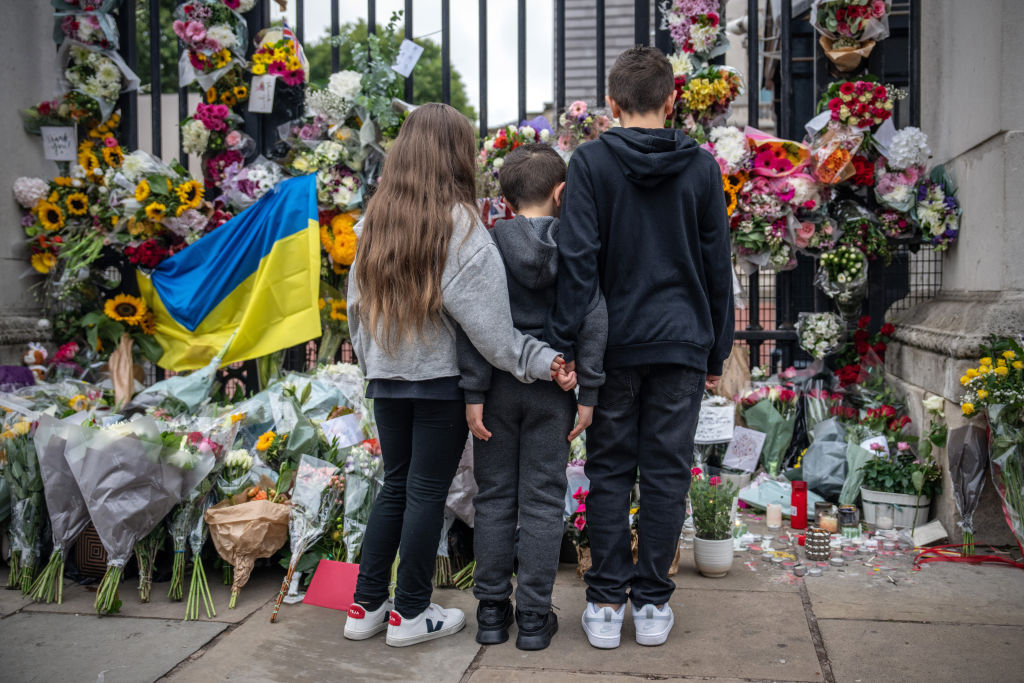 Britain’s government said Monday (12) that travel plans for foreign leaders and their spouses to Queen Elizabeth II’s state funeral “will vary” by country, following a report they will have to take special buses.

“Arrangements for different leaders will vary depending on things like security risks, so we are providing guidance and information through embassies,” Prime Minister Liz Truss’s spokesman told reporters.

It follows news website Politico reporting that attendees have been told to take commercial flights and escorted private buses to reach the September 19 service at London’s Westminster Abbey.

As well as being told not to use their own vehicles to reach the country’s first state funeral in nearly six decades, they have also been advised against travelling over London by helicopter, the website said.

Instead, they will be transported by the buses to the abbey from a site in west London, Politico reported, citing an official protocol message sent to foreign embassies.

“Tight security and road restrictions” were cited as the reasons, but the purported stipulations have raised eyebrows, with one London-based foreign ambassador telling the website: “Can you imagine Joe Biden on the bus?”

Asked about the report and US President Biden’s plans, the prime minister’s spokesman added: “That would be a question for the US and how they prefer the president to travel and I think that’s fairly well documented”.

US presidents travel long-distance on Air Force One — typically one of two customised Boeing 747 planes — and then use their Marine One helicopter and an armoured limousine dubbed “The Beast” to get around.

The US embassy in London did not immediately respond to a request for comment.

Around 500 foreign dignitaries are expected to attend the landmark event, as officials mount “a huge-scale operation”, a source at the Foreign Commonwealth and Development Office told AFP.

“The logistics have been meticulously planned to try to make it as smooth as possible for those attending,” the source added.

The state funeral, the first since that of former prime minister Winston Churchill in 1965, will be one of the biggest security and logistical operations Britain has ever staged.

Thousands of police officers from across the country will be redeployed to London to help manage the huge crowds expected.

As well as world leaders and royals, up to a million people are expected to descend on the streets of capital during the four-day period leading up to the funeral, when the queen’s coffin will lie in state at parliament.

Visiting global leaders can attend the lying-in-state and sign a condolence book at Lancaster House immediately afterwards, according to the leaked document quoted by Politico.

They will also be able to deliver a tribute to the late queen of up to three minutes, which will be recorded for the media, it said.

King Charles III will reportedly host a reception at Buckingham Palace for overseas leaders on the eve of the funeral.