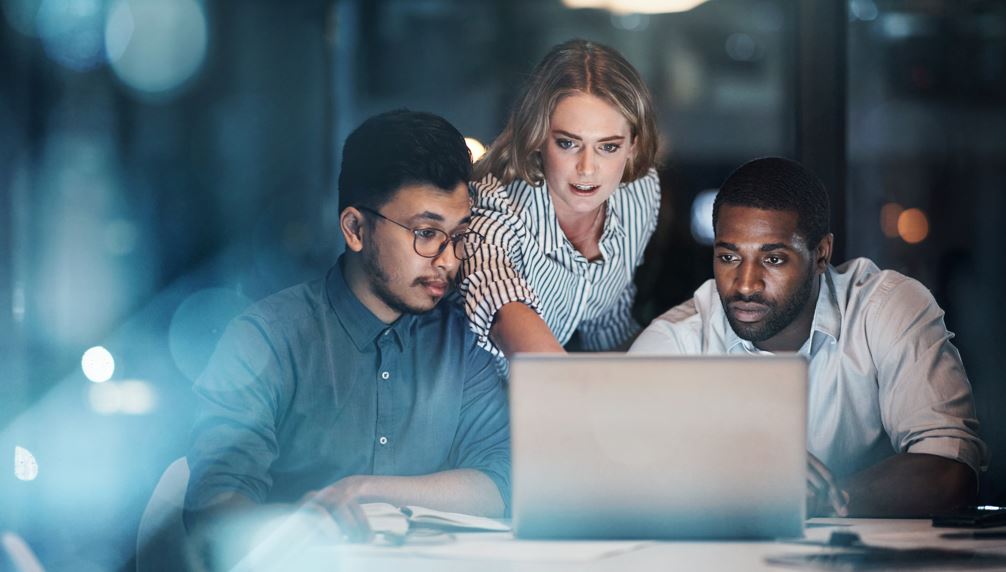 By: SARWAR ALAM and PRAMOD THOMAS

ETHNIC minorities are being held back by “structural racism” and “discriminatory attitudes” in the workplace, according to trade unions and charities, after a damning report found minorities continue to lag in wages and wealth despite making sharp progress in education.

The study, published by London’s Institute for Fiscal Studies (IFS), found that most students from ethnic minority groups in the UK score as good or better than their white British counterparts in English and maths examinations. They are also more likely than white teenagers to progress to university.

However, their educational success does not guarantee long-term success.

The Trades Union Congress (TUC) said mandatory ethnicity pay gap reporting was the first step in tackling racial inequality in the workplace. It also extended support to “fight against all forms of racism at work”.

“No worker should be held back at work or paid less because of structural racism. Yet the evidence shows that many BAME workers are discriminated against at work, impacting their pay and career prospects,” the TUC general secretary, Frances O’Grady, told Eastern Eye.

“Mandatory ethnicity pay gap reporting is the first step towards tackling racial inequality in the workplace. Ministers must put in place a comprehensive strategy for race equality at work. But that’s just the start. Tackling the issues that face BAME workers is a collective responsibility. The trade union movement stands united in its fight against all forms of racism at work.”

According to the report, Bangladeshi pupils were 10 percentage points less likely than their white British counterparts to get good GCSE results in mathematics and English 15 years ago. But now they are five percentage points more likely to receive good grades.

However, while Bangladeshi students are 27 percentage points more likely to go into higher education than their white counterparts, they remain less likely to be admitted to universities that seek A-level grades, despite the gap narrowing in recent times.

“What this research makes abundantly clear is that, despite improvements in educational outcomes, those successes are not materialising into a clear pathway of consistent gains in higher education and employment opportunities,” Dr Shabna Begum, head of research at Runnymede Trust, told Eastern Eye.

“There is a myth of meritocracy for ethnic minority people in the UK, particularly those at the intersection of multiple structural inequalities including race, class, and gender. This manifests into a broken pipeline with clear barriers standing between our young ethnic minority people and the opportunities they deserve.”

The study found that some ethnic minority groups do much better in terms of improved income as graduates than others, including white British graduates, due to the low earnings by non-graduates within the same ethnic group.

Pakistani women and men, for example, saw the highest financial returns from going to university, despite their average earnings being less than any other graduate group.

The report revealed that working-age black African and Bangladeshi men had employment rates close to 30 percentage points lower than white men in the mid-1990s. By 2019, those same gaps were just two-three percentage points.

Sandra Kerr CBE, race director at Business in the Community, said the disappointing findings were indicative of the racial inequalities in pay that exist today.

“The way forward is simple –if we are to see a change for the better, then the government must mandate that employers collect and report their ethnicity pay gap data,” she added.

“Existing research shows that discriminatory attitudes are a significant barrier facing black and minority ethnic groups from entering the labour market, and progressing within their workplaces once they secure a job. For instance, people with ‘Asian or African-sounding surnames’ have to send in twice as many CVs as their white counterparts, with the same qualifications, to receive the same jobs,” Begum said.

She called for “targeted interventions” to address the issue.

“A huge amount of work is needed to fix the broken pipeline for all students of ethnic minority backgrounds as they enter higher education and then the workforce, to ensure they are offered the same opportunities, rates of pay, and career progression as their white counterparts.

“Closing the educational attainment gap at school is vital. We welcome the significant progress that has been made for most groups here, but this means nothing unless it’s accompanied by dedicated action and investment from the government and employers to ensure those gains are reflected in employment experiences.

“We need to see commitment to equality of opportunity and fair progression pipelines for our young ethnic minority people as they enter higher education, secure a job and then progress within their careers,” Begum added.

Among women, participation rates differ much more markedly. Bangladeshi and Pakistani women of working age are more than 30 percentage points less likely to be active in the labour market than white British women.

“Our recent research shows that 75 per cent of women of colour experience racism at work, and over 42 per cent report being passed over for promotion despite good feedback, compared to 27 per cent for white women,” Begum said.

The fraction of the population in England and Wales from ethnic groups other than white more than doubled to 14 per cent between 1991 and 2011. New figures from the 2021 census are expected soon and will show a significant further increase.

However, according to the TUC, the number of adults taking courses from the most deprived parts of the country has plummeted from 705,000 to 447,000 since 2016. Funding for adult education has been reduced by 40 per cent since 2010.

Begum said that the study has highlighted the need to be attentive to the specific experiences of each minority groups.

“Class background goes some way to explain these differences in outcomes but can’t be the sole lens from which we analyse the distinctions in educational attainment. We know, for instance, that black Caribbean, Bangladeshi and Pakistani communities are some of the poorest in the UK, so why is it that Bangladeshi and Pakistani students are now achieving better at school, while black Caribbean pupils are seemingly doing worse?

“South Asian people in the UK are stereotyped as being quiet, timid and non-confrontational, which comes with a certain set of barriers, while the opposite stereotypes are imposed on black and Gypsy, Roma and Traveller communities.

“These stereotypes could explain to some level why black Caribbean and Gypsy, Roma and Traveller students are excluded at shockingly disproportionate rates compared to their classmates of all other backgrounds, who are subsequently fed into the school to prison pipeline.”

In 2018–19, non-white children accounted for a fifth of children overall but nearly a third of children in poverty. Two-thirds of Bangladeshi children and nearly half of black Caribbean children lived in households in poverty (after accounting for housing costs).

All ethnic minority groups are under represented in the top 20 per cent of the wealth distribution in the country.

Only two per cent of black African households were in the wealthiest fifth of British households pre-pandemic, while more than half were in the least wealthy fifth.

Professor Heidi Safia Mirza (UCL LSE), co-author of the study, said: “Evidence of discrimination in the labour market is clear, and wealth inequalities are likely to prove especially hard to shift.

“Policymakers need to understand and acknowledge all these nuances and complexities if we are to make further progress in tackling remaining inequalities.”