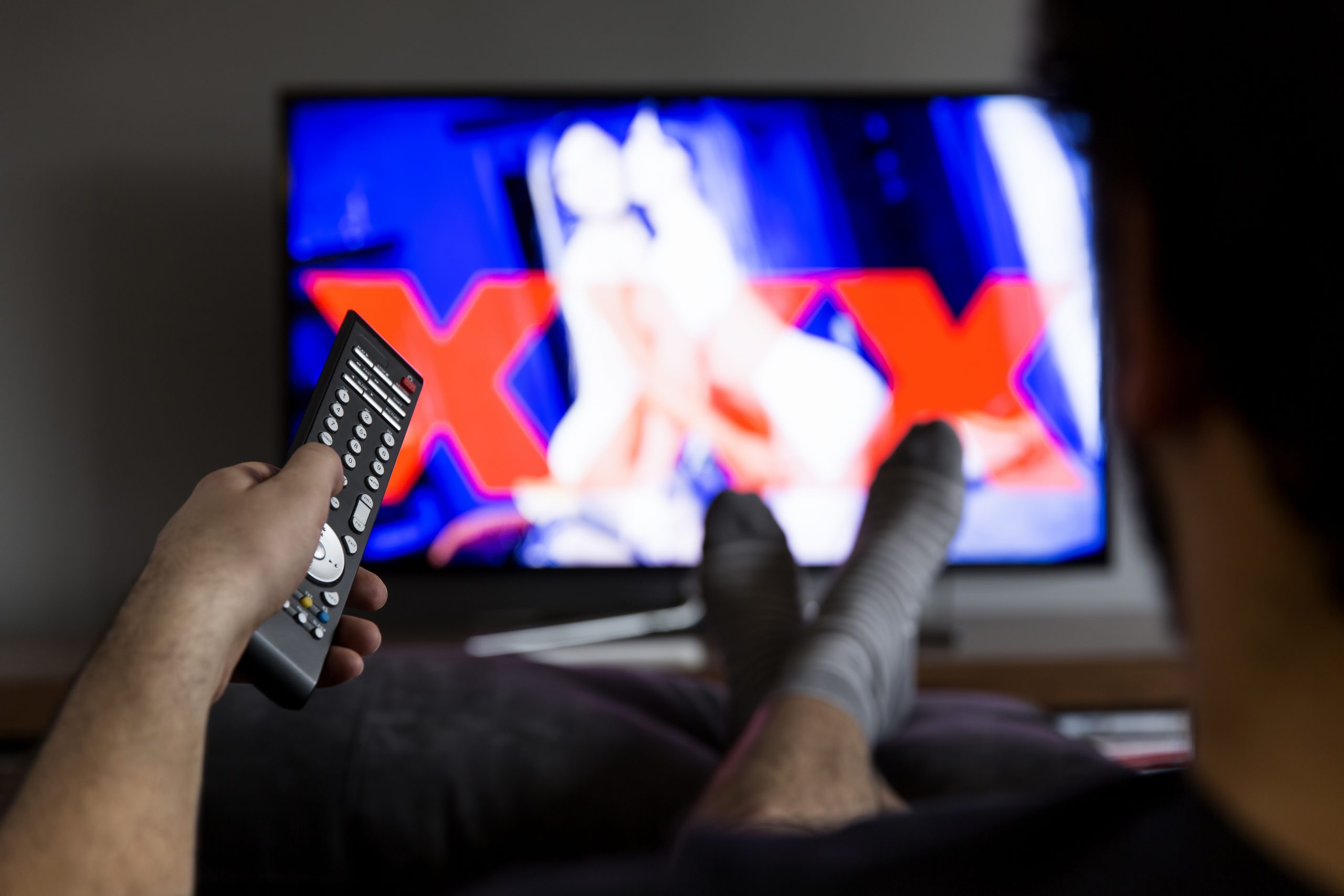 In July 2018, the World Health Organization (WHO) declared that sex addiction is a mental-health disorder.

However, many experts disagree about whether this is an actual diagnosis. According to NHS Choices, the WHO, states that compulsive sexual behaviour disorder is defined as an inability to control intense sexual urges leading to people neglecting their health – this behaviour is supposedly carried out despite often deriving no pleasure from being intimate.

According to Dr Paula Hall, the centre’s clinical director, work from home (WFH) means people are now spending more time than ever alone in front of their computers.

“It means you’ve got more opportunity; you don’t have to wait until you get home at night, you can be more impulsive during the day,’ she told the Daily Mail.

Dr Paula has also informed that patients coming to the clinic this year are in need of more intensive treatment.

Also, according to experts the number of people in the UK seeking medical help for the addiction issue reportedly almost doubled during the pandemic (when remote working became common).

In 2019, approximately 1.7 million people said that they work mainly from home, according to the Office for National Statistics (ONS) – this represents about 5 per cent of the total workforce.

This percentage reportedly surged to almost half (46.6 per cent) in April 2020 during the first lockdown caused by the Covid pandemic, amounting to about 13 million mainly working from home.

But while the number of people working predominantly from home has reportedly dropped since the peak of the pandemic, hybrid working is very much prevalent.

Dr Hall states, working from home enables people to act on their impulses without worrying about colleagues seeing them.

“It’s easy to see why; sex is powerful and all-consuming and unlike alcohol or narcotics, we don’t have to visit the office or see our dealer.

“We face a public health crisis with toxic pornography available at no cost to anyone, which is especially worrying for our young people.”

“Relationships were torn apart, being physical with someone outside of your household or bubble wasn’t allowed or was heavily restricted.

“It was a difficult time for human intimacy.

“This is when someone’s pornography usage could easily have enhanced, resulting in calls for help for over-usage or addiction rising the year after.”

The Daily Mail reports that a number of celebrities have also claimed to suffer from this condition, such as comedian Russell Brand, actor Michael Douglas, X-Files star David Duchovny, and actor Colin Farrell.

“Addiction is a sign of a life that is unhappy and not being well managed.”

Treatment is reportedly available privately through clinics like the Laurel Centre with sessions running from £75.