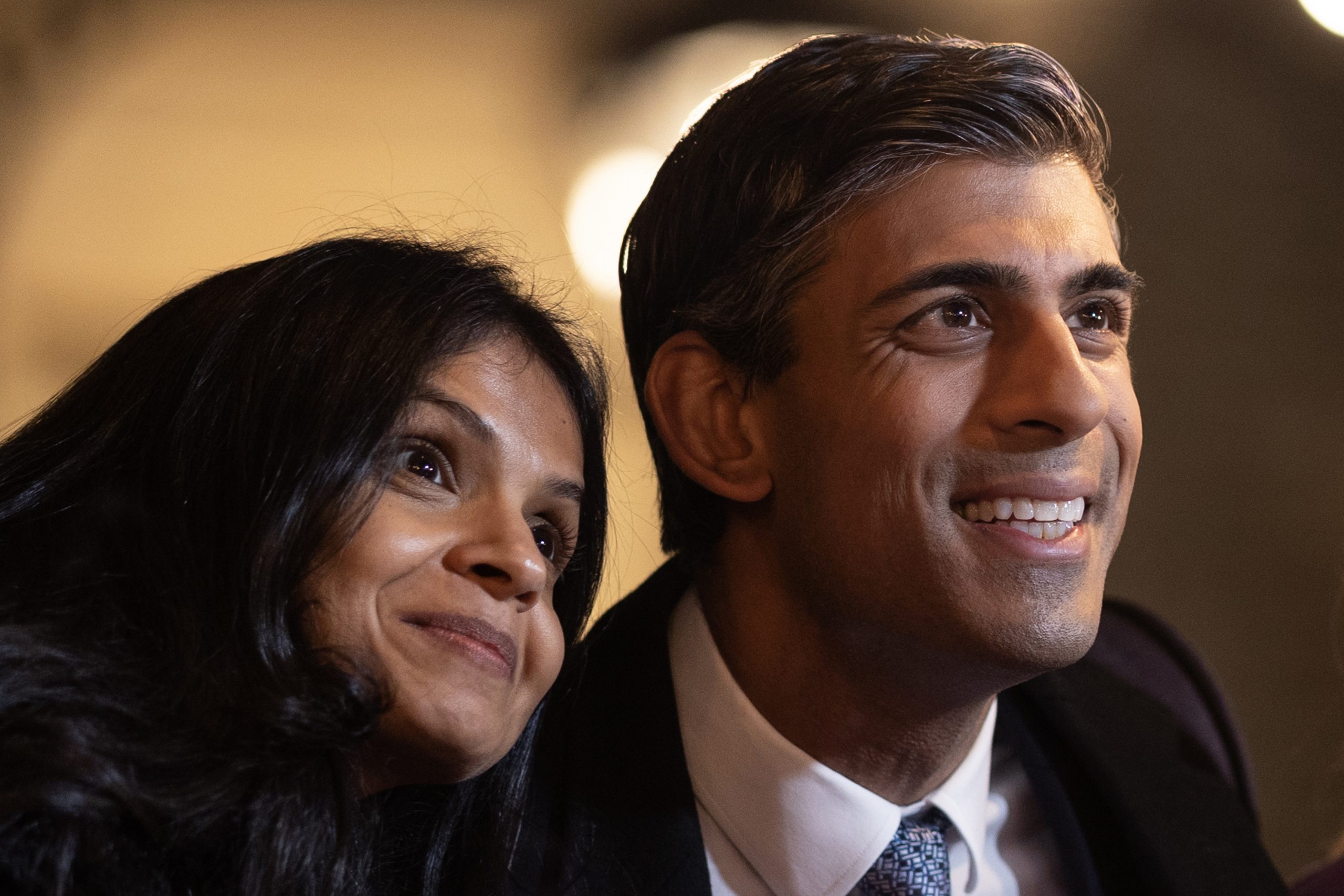 British Prime Minister Rishi Sunak has shared memories of his time doing shifts at an Indian food restaurant in Southampton in his student days as the “best training” he had for the top job.

In a video message to the annual Curry Awards in London celebrating South Asian cuisine across the UK – dubbed the “Curry Oscars” – from 10 Downing Street, the British Indian leader referenced his time at Kuti’s Brasserie in Southampton – the coastal England city where he grew up – had given him an appreciation of business.

The Curry Awards, now in their 18th edition, celebrate UK eateries serving South Asian food, known as “curry houses”, based on a nationwide nominations process led by the local patrons annually invited to nominate their favourite curry restaurants and takeaways.

“The thing I’ve learnt about being Prime Minister is that the best training I ever had was working in a curry house,” Sunak told the gathering on Monday evening.

“In all seriousness, I know how hard every one of you works – from the chefs to the waiters to the restaurant managers and the delivery drivers. And that experience gave me a huge appreciation of the business, of the importance of treating people fairly and the value of this most iconic of British Asian industries,” he said, adding that the country’s high streets and homes are filled with “some of the best curry in the world”.

The 2022 award winners included popular names such as Indian fine-dining restaurant Benares as the best central London restaurant, the newly-opened Colonel Saab in London as the best newcomer, and Mowgli Street Food in Liverpool as the best restaurant in north-west England.

The audience heard how the UK’s curry industry faces uncertainty amid a cost of living crisis. The Curry Awards caution that with spiralling costs, it is estimated that the average price of a curry could reach as much as £30, which industry leaders fear could lead to the closure of thousands of curry restaurants across the UK.

According to the experts, restaurateurs serving up cuisine with its origins in South Asia have seen their shopping bills increase by an average of 40 per cent. The situation is seen as unsustainable for the industry as curry houses are desperately trying to minimise off-setting these costs against menu pricing.

“Awards like this rightly shine the spotlight on the hard-working people behind the restaurants and takeaways that are making an invaluable contribution to their local community and the UK economy,” said Stuart Herrington, Head of UK Account Management at online food delivery brand Just Eat, supporters of the awards.

“As we all know too well, the hospitality industry is facing increasingly tough challenges. Inflation has climbed to its highest levels for many years, the price of food and energy bills continues to soar, interest rates are increasing at an unprecedented speed and we are still seeing staff shortages as a result of Brexit and COVID. There is no denying that it’s an incredibly challenging outlook,” he said.