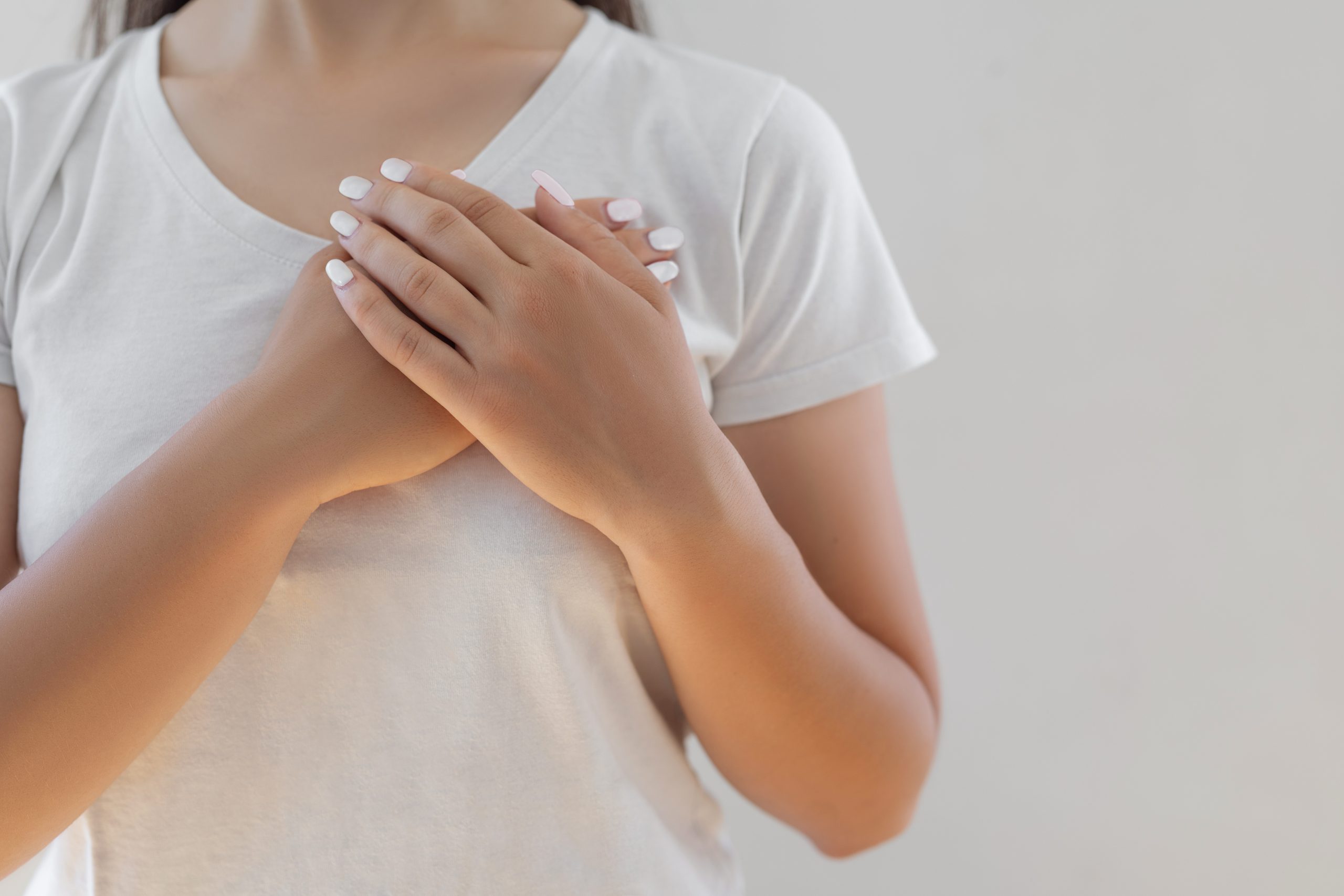 Research shows that those women who find a non-cancerous lump or cyst in the breast are at double the risk of cancer developing later in life.

A study of 800,000 Spanish women who were screened for breast cancer discovered that women with a benign lump were 96% more likely to develop breast cancer in the next 12 to 20 years, the Mirror reports.

This comes as research shows radiotherapy or radiation therapy does not improve survival after 30 years.

Radiotherapy, which has been the foundation of cancer treatment throughout the 20th century, supposedly cut the chances of cancers returning in the short term for 10 years.

The study comprised women between the ages of 50 to 69. These women were screened at least once between 1996 and 2015 and studied by researchers right up to 2017.

“It suggests that benign breast disease is a key indicator that a woman has a higher risk of breast cancer, rather than simply being something that could develop into cancer.

“In fact, we often find the benign disease in one breast, and then cancer develops in the other breast.

“If a woman is diagnosed with a benign breast disease, and she has other high-risk factors, such as a family history of breast cancer, she could benefit from more frequent screening.”

Researchers at Edinburgh University reportedly followed 600 breast cancer patients from Scotland and discovered that radiotherapy with either chemotherapy or the hormone drug tamoxifen after surgery did in fact, cut the risk over the initial ten years.

Additionally, some researchers point out that the women in the study had treatment 30 years ago, and since that time, radiotherapy treatment techniques have developed and become more sophisticated.

It was observed that thirty years later, 24% of women who had radiotherapy were still alive in comparison to 27.5% of those who did not get radiotherapy treatment.

Regarding these findings, Author Prof Ian Kunkler reportedly said, “We found that there is no long-term improvement in overall survival for those women having radiotherapy.

“This may be because, although radiotherapy may help to prevent some breast cancer deaths, it may also cause a few more deaths, particularly a long time after the radiotherapy, from other causes such as heart and blood vessel diseases.

“Patients with breast cancer can live for decades after treatment for the disease.”

Prof Nazanin Derakhshan, of reading University, adds, “The benefit of radiotherapy with respect to survival to 10 years is clear to see from the data and should be reason enough to choose to treat.”

Commenting on the prevention of breast cancer, professor David Cameron, of Edinburgh University and President of the European Breast Cancer Council, is quoted as saying, “Screening can help diagnose breast cancer at an earlier stage when the chances of survival are greater.

“This large study shows that women in a screening programme who are diagnosed with a benign breast disease appear to be at a higher risk of being diagnosed with breast cancer in the long term and they may therefore benefit from enhanced screening.

“Mammograms quite often pick up signs of breast disease that are not cancer, such as cysts and fibroadenomas, and it’s important to remember that the majority of women with these conditions will not go on to develop breast cancer.”

CPR manikins mostly white, absence of Black or Asian dummies can lead to…

Four signs you may be heading toward burnout