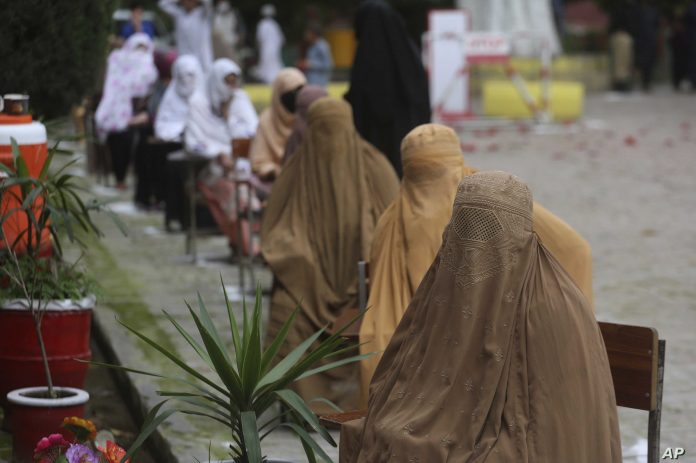 The coronavirus pandemic has not only affected women in Pakistan economically but the crisis has also led to a rise in the incidents of violence against them, according to a non-government organisation.

“Incidents of violence against women have risen,” Yasmeen Mughal, the project officer of the Aurat Foundation which works for the rights of women in Pakistan, was quoted as saying by Dawn newspaper.

Speaking at the closing ceremony of a two-day training workshop on women’s participation in the political process and local government system in Balochistan’s capital Quetta, Mughal said the coronavirus had severely affected women involved in economic activities in the country and significant steps were needed to facilitate them at the governmental and non-governmental levels.

The workshop was jointly organised by the Aurat Foundation and South Asia Partnership.

Mughal said that if practical steps were not taken, millions of middle-class families in Pakistan would be forced to live below poverty line.

She said that the Aurat Foundation and the South Asia Partnership would take joint steps for effective participation of women in economic and political processes at the district level under the Jazba project and attention would be paid for making laws for women”s individual and constitutional rights.

Speaking on the occasion, Allauddin Khilji, regional director of Aurat Foundation, Quetta, said that a society free from violence was the only guarantee for sustainable development.

In its January to March 2020 report, the Sustainable Social Development Organisation (SSDO), a non-governmental organization working on issues of peace and sustainable development in Pakistan, said that the cases of violence against women have increased by more than 200 per cent in March compared to January in 2020.