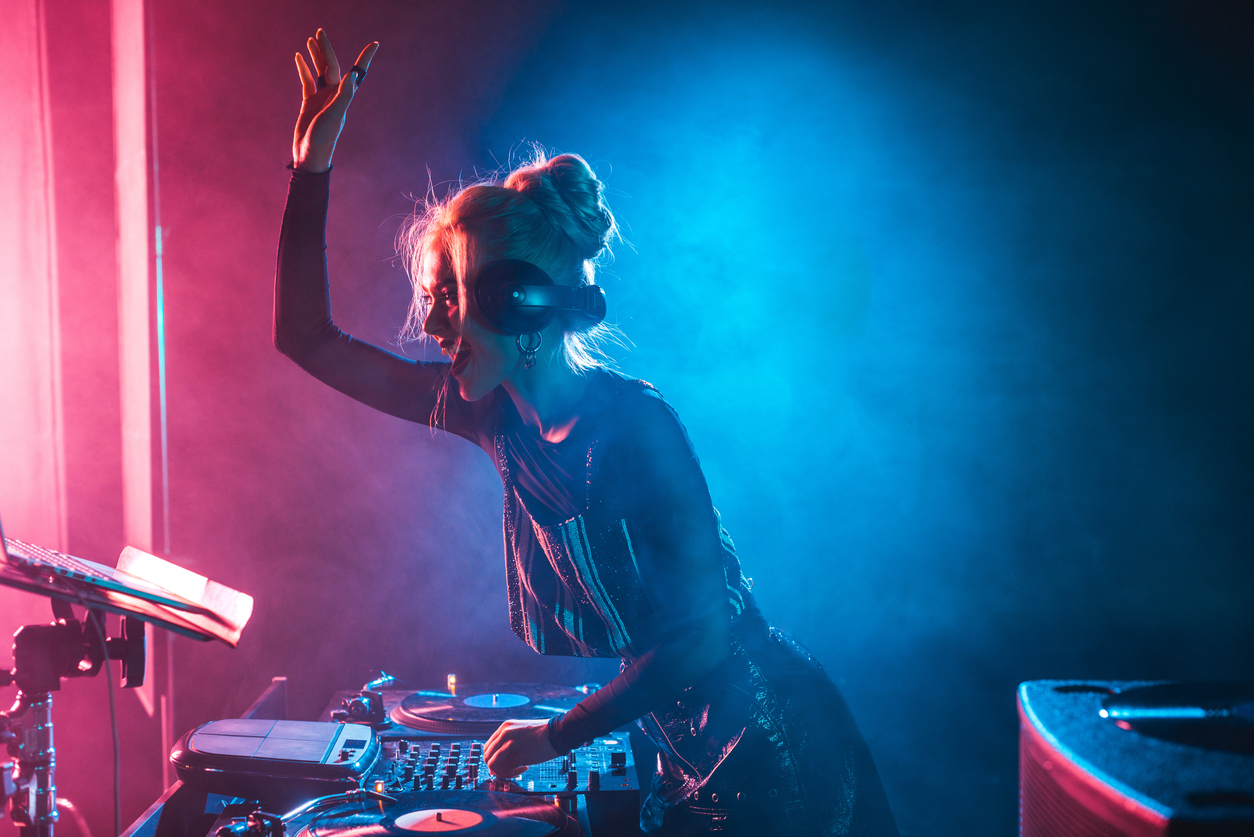 A new report has revealed that just 5 per cent of the dance songs that were featured in the UK charts were made by female or non-binary artists, media reports said.

The report by the Jaguar Foundation has also called for representation of non-male artists at live music events and ensuring safety in nightclubs, Sky News reported.

It added that the boys club mentality is still dominant at many venues and gigs across the UK.

The report also revealed many ways covert and overt discrimination manifests across live venues, festivals, radio airplay and record labels.

The study was spearheaded by radio presenter and DJ Jaguar, who was inspired to go into DJing after hearing broadcaster Annie Mac on a dance show on the radio.

Jaguar told Sky News: “You can’t be what you can’t see. And if you look at the line-ups and you’re seeing these headliners and the majority of the line-up is men, you’re not going to see yourself represented.

“And it’s the same as in hearing tracks on the radio or in streaming or in the charts. As a radio presenter, that makes me very sad. And if you don’t see yourself in that space, you’re not going to think, ‘Oh, maybe I’ll learn to make house music or get some decks and I’ll learn to DJ’. What we found in the report is that people don’t feel safe or visible or welcomed.”

“The dance music industry obviously does not exist in a vacuum. It’s within the larger music industry, which is reflective of our wider society. To really make a change, we have to work together with everyone,” music journalist Nicola Davies, one of the report’s lead authors, was quoted as saying by Sky News.

The report revealed that jungle, drum and bass, techno, and EDM continue to attract male-dominated and largely white crowds, while the ‘male gaze’ continues to affect the female image.

“It’s hard to say it, but I’ve been sexually assaulted at work and I did report it, but nothing happened, and after then I changed… I stopped wearing skirts and I stopped wearing dresses. Just because I know that when I’m bending down on the decks, I’d have people taking pictures up my skirt,” DJ Paulette told Sky News.

“There are certain people that I know have a gallery of pictures of my backside, which is just like, ‘You need to stop that. That’s illegal’.”

The Jaguar Foundation was launched in 2020 to make electronic music a more equal place for emerging artists.

The Sony Music UK Social Justice Fund provided assistance for this Jaguar Foundation report. A major portion of the report was dedicated to ways that can tackle these issues.