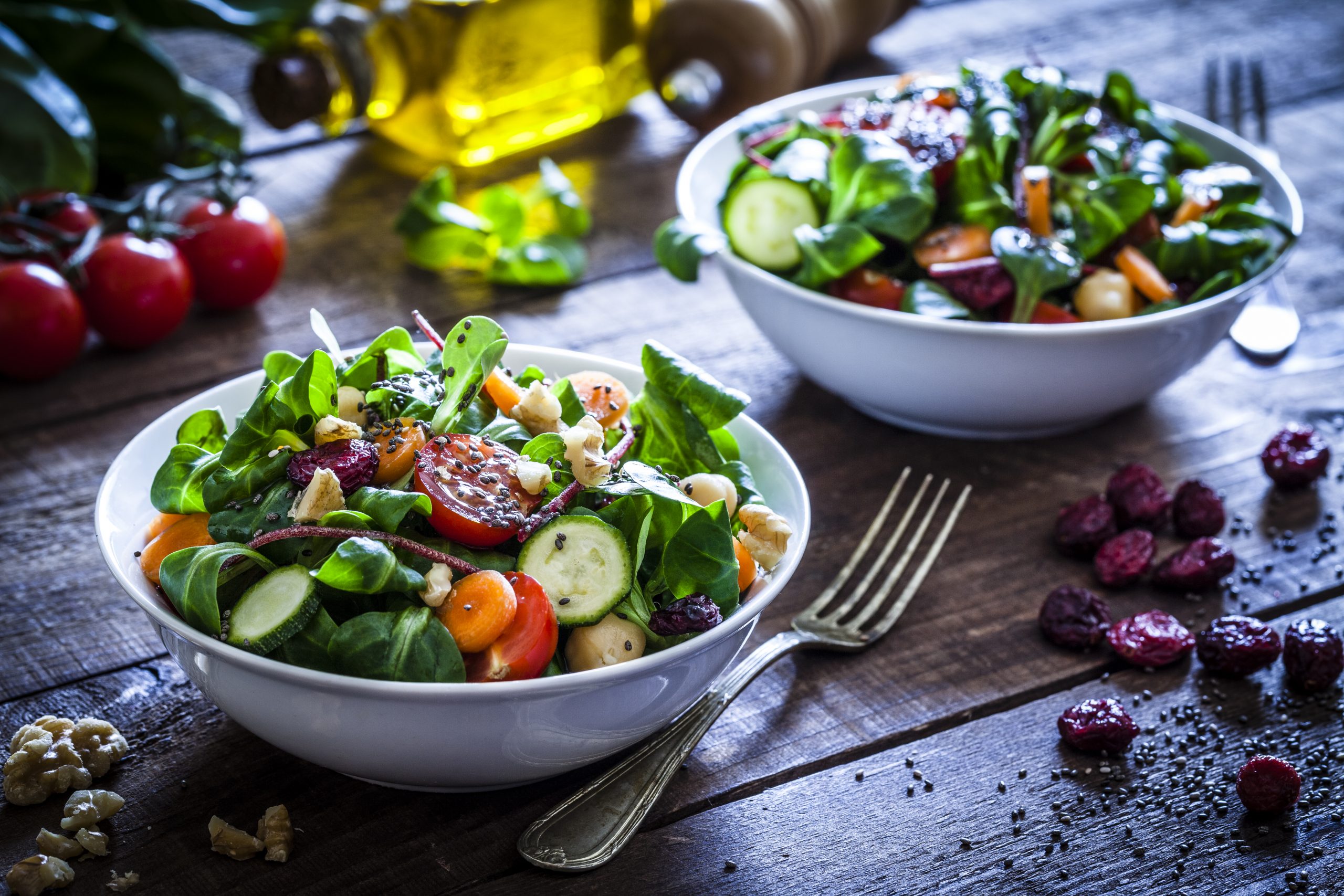 Vegetarian diets are often considered healthier than diets that contain meat. However, a new study has found that women who adhere to a vegetarian diet are more likely to experience hip fractures in later life compared to those who frequently eat meat, the Independent reports.

The study has discovered that vegetarian women have a 33% higher risk of hip fracture compared to those who eat meat.

Though the reasons for the greater risk are unclear, researchers suspect some vegetarians may not be getting sufficient nutrients to build good bone and muscle health – this probably leaves them prone to falls and fractures.

The study which was published in the journal BMC Medicine, looked at over 26,000 women in the UK (aged between 35 and 69). Researchers reportedly assessed the risk of hip fracture among the women who are vegetarians, pescatarians (people who eat fish but not meat), and occasional meat-eaters compared to women who regularly eat meat, the Independent informs.

Experts from the University of Leeds, assessed data from the UK Women’s Cohort Study (tracking the group of women over a period of time to assess connections between diets and health), the Independent said.

According to the University of Leeds, among 26,318 women, 822 hip fracture cases were observed over roughly 20 years – just over 3% of the sample population.

It was observed that after adjustment for factors such as smoking and age, vegetarians were the only diet group with an elevated risk of hip fracture. In the study, about 28% of the women were vegetarians and 1% were reported to be vegans.

The occurrence of hip fracture was confirmed from hospital records.

Study lead author James Webster, a doctoral researcher from the School of Food Science and Nutrition at Leeds is reported to have said, “The message for vegetarians is don’t give up your diet, because it is healthy for other things and environmentally friendly, but do take care to plan well and don’t miss out on nutrients that you exclude when you don’t eat meat or fish.”

The researchers suspect vegetarians are more likely to be underweight than meat eaters. Additionally, along with weaker bones and muscles, the vegetarians may also have less fat – which can act as a cushion when people fall.

Dr Webster is quoted as saying “As with any diet, it is important to understand personal circumstances and what nutrients are needed for a balanced healthy lifestyle.

“Vegetarian diets can vary widely from person to person and can be healthy or unhealthy, just like diets that include animal products.

“However, it is concerning that vegetarian diets often have lower intakes of nutrients that are linked with bone and muscle health. These types of nutrients generally are more abundant in meat and other animal products than in plants, such as protein, calcium, and other micronutrients.

“Low intake of these nutrients can lead to lower bone mineral density and muscle mass, which can make you more susceptible to hip fracture risk.”

The understanding of hip fracture risk in vegetarians is therefore, becoming increasingly important.

Speaking about this condition, study co-author Professor Janet Cade, leader of the Nutritional Epidemiology Group in the School of Food Science and Nutrition at Leeds, said, “Hip fracture is a global health issue with high economic costs that causes loss of independence, reduces quality of life, and increases risk of other health issues.

“Plant-based diets have been linked with poor bone health, but there has been a lack of evidence on the links to hip fracture risk. This study is an important step in understanding the potential risk plant-based diets could present over the long-term and what can be done to mitigate those risks.”

In 2020, a senior nutritional epidemiologist Dr Tammy Tong, and others at the University of Oxford, reportedly found that compared with meat eaters, vegetarians had a 25% greater risk of hip fractures. This risk was found to be high for even vegans (31%) the Guardian informs.

Researchers have reportedly stated that further research is needed to assess whether there could be similar results found among men.