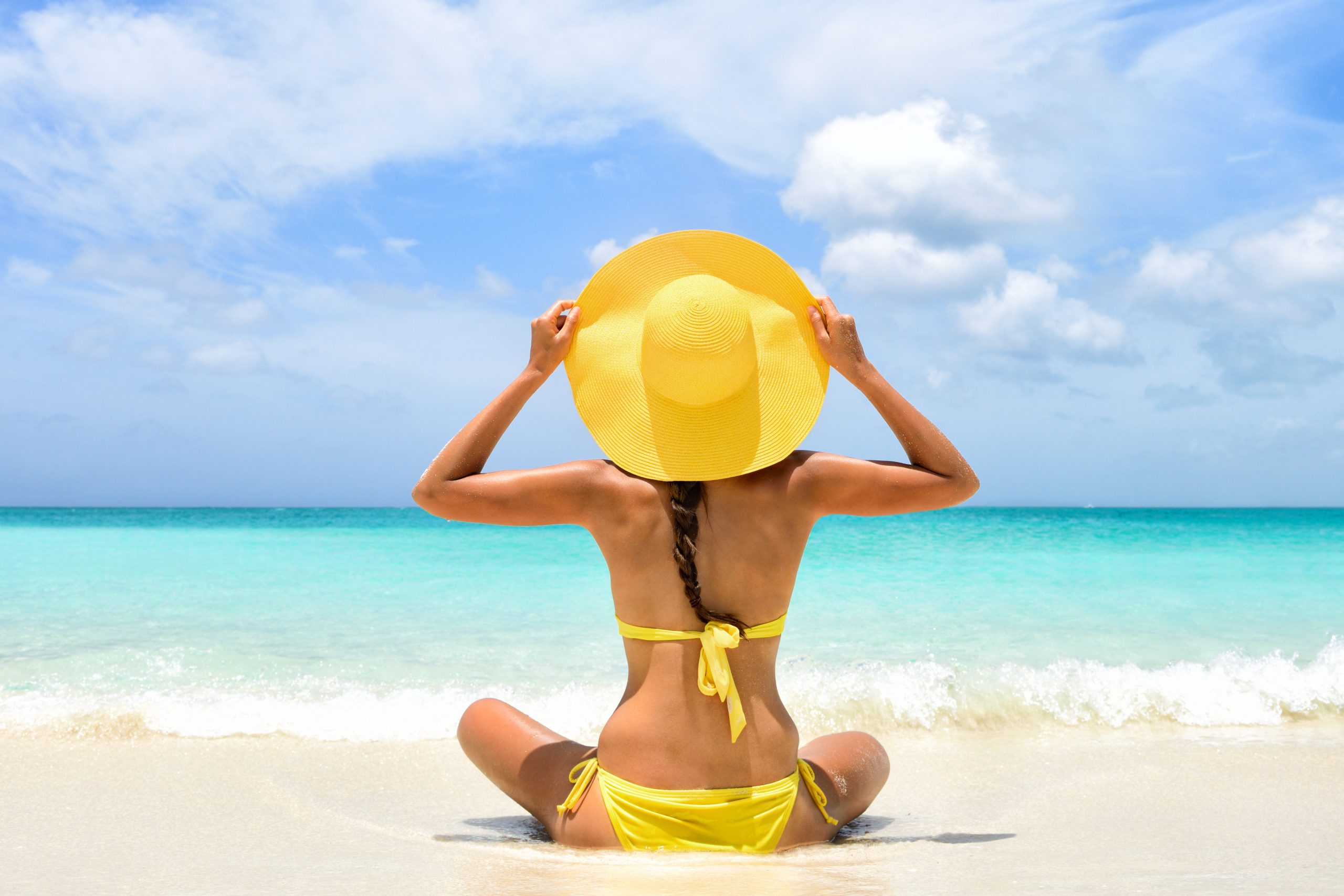 The Spanish authorities have declared that women should swim topless in public pools to end the sexualisation of their bodies, and also fight discrimination.

Catalan authorities have launched an advertising campaign to support a woman’s right to go topless after a complaint that they had been stopped from doing so, and were asked to cover up their breasts at public pools, The Telegraph reports.

The campaign, by Catalonia’s Department of Equality and Feminism, comes after Spain’s Left-wing government launched its own advertising campaign for summer, encouraging and supporting plus-size and older women to head to the beach this summer.

Some of the taglines read as “all bodies are beach bodies” and “summer is ours too.” In one case a topless woman who has had a mastectomy was also featured.

A video that supports the campaign addresses double standards between genders, pointing to the fact that it is more acceptable for men to go topless than women.

In the video, the Catalan authorities have reportedly said, “The sexualisation of women starts when they are young, and it accompanies us all our lives. That we must cover up our breasts in some spaces is proof.”

Neus Pociello, executive director for the Catalan Women’s Institute, which is part of the regional government, told The Telegraph, “We wanted to try to combat the discrimination that women suffer sometimes when they go topless in some situations like swimming pools. Women should have the right to freedom of expression with their bodies.”

She adds, “This discrimination stems from the sexualisation of women’s bodies and it starts from a young age when girls are dressed in bikinis, even when they are pre-pubescent. We hope this campaign reverses this.”

According to The Telegraph, last year, Mariona Trabal, co-founder of Mugrons Lliures (campaign group), or Free Nipples won a campaign to allow women to go topless at municipal swimming pools in Barcelona – she wanted to point out that the choice should be left up to women (but they should have the same rights as men) if they wanted to expose their chests.

However, Trabal, 69, reportedly told The Telegraph that despite her victory fewer younger women go topless at the beach.

She is quoted as saying, “Younger women seem more worried about men looking at them when they are on the beach.”

On the other hand, the topless campaign has also reportedly attracted criticism, with Manuel Mendoza tweeting, “In reality is there nothing better to sort out in Catalonia?”

Additionally, Claudia Gaeta Ruffo is reported to have said on social media, “The Catalan government spends everyone’s money on pro-topless campaigns because it thinks I am afraid of my breasts. Let’s see if the regional sets an example and shows that he is not afraid of his penis.”