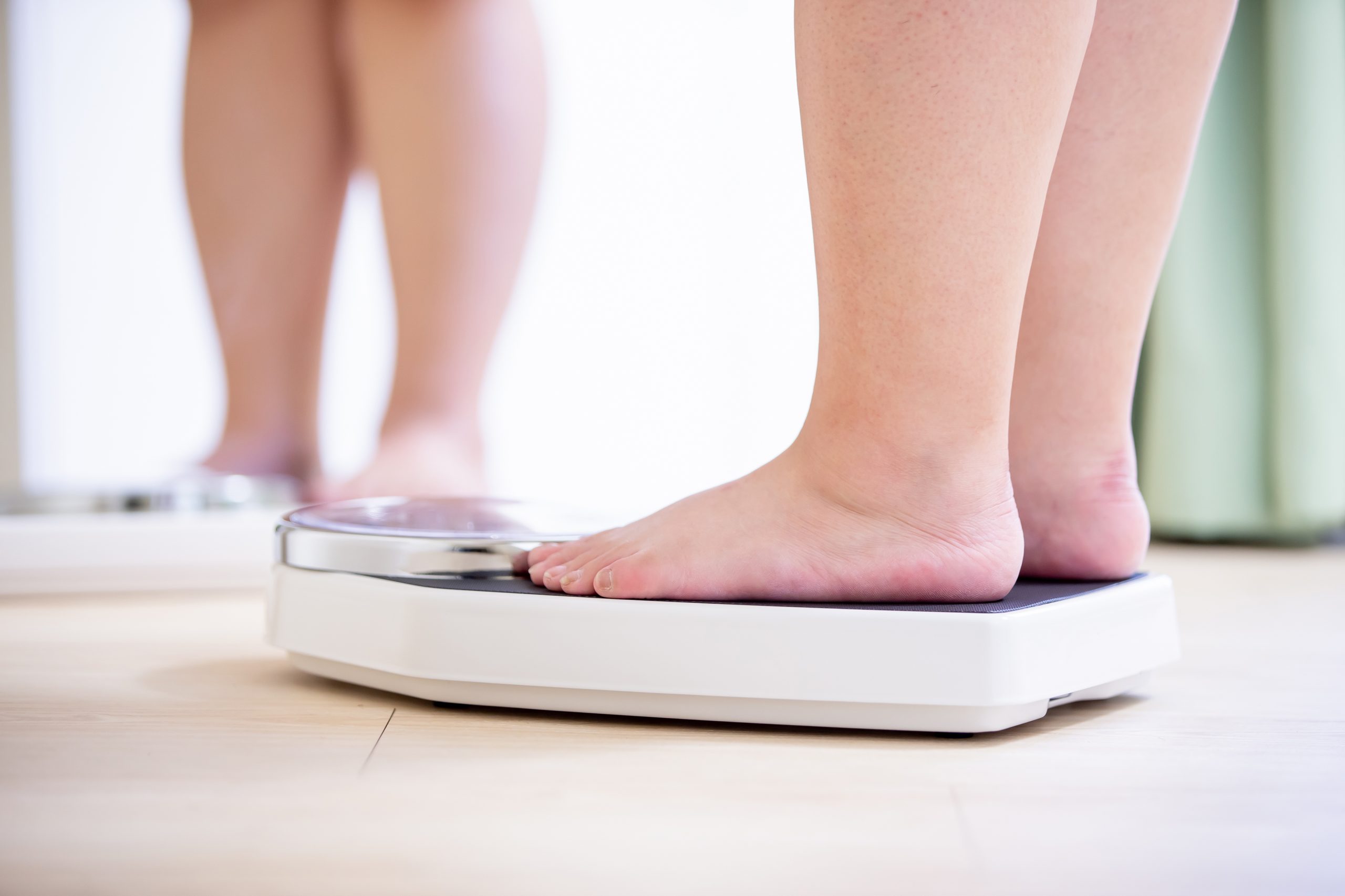 As we age, the shape of our body changes naturally and though these changes cannot be avoided, lifestyle choices may be able to either slow down the process or speed it up, say experts.

Also, after the age of 30, the amount of body fat goes up steadily, with older people possibly having one third more fat compared to when they were younger, states the National Library of Medicine.

Additionally, men and women can experience changes in their total body weight. While men often gain weight up to the age of 55 and then begin to lose it later on, women usually put on weight until the age of 65 and then lose it later in life. Diet and exercise habits are considered to play a large role in an individual’s weight changes over their lifetime.

Therefore, with the objective of reviewing and updating recommendations for women’s preventive healthcare services, a national coalition in the US, called the Women’s Preventive Services Initiative has unveiled a new guideline urging clinicians to discuss obesity prevention strategies with all female patients ages 40 to 60. This applies to even those who are not overweight, a report in United Press International (UPI) states.

The clinical guideline which was published in the Annals of Internal Medicine, is already stirring up controversy. The federally funded initiative was launched by the American College of Obstetricians and Gynecologists (ACOG) in 2016.

The National Institute on Aging explains that keeping weight within the normal range is an important part of healthy aging.

Elevated body mass index (BMI) in older adults (as in other stages of life) can increase the possibility of developing health troubles.

Some of these health issues include heart disease, stroke, diabetes, and high blood pressure. Losing the extra weight or maintaining a healthy weight can help decrease the risks of these deadly diseases.

According to UPI, the guideline recommends counselling to include individualized discussion with female patients. This pertains to healthy eating and physical activity to help maintain a healthy weight (for those with a normal body mass index) or limit weight gain in women whose BMI categorizes them as overweight.

An obesity medicine physician at the Scottsdale Weight Loss Center in Arizona, Craig Primack, MD is reported to have told Everyday Health, “Obesity incidence starts increasing in one’s twenties and peaks at 40 to 59, and then decreases slightly after age 60.”

Additionally, Marcio Griebeler, MD, an endocrinologist at Cleveland Clinic in Ohio says that for women, menopause (which tends to occur between ages 45 and 55), causes a significant drop in estrogen that encourages extra pounds to settle around the abdomen.

According to a patient summary that accompanied the guideline’s release, obesity, is a common condition that affects roughly 1 in 4 women (in this age range) in the US.

Furthermore, if the category is broadened to include overweight as well as obese women – then more than 70% of women between the ages 40 to 60 in the US fit into it, reports UPI.

Apparently previous recommendations have reportedly stopped short of calling for preventive measures in middle-aged women who are not obese.

Yet, the evidence is clear that obesity can lead to poor health outcomes, Dr Christopher M. Zahn, chief for clinical practice and health equity and quality at ACOG told UPI.

He is also reported to have said, “Counseling all of our midlife patients, particularly those who are entering or going through menopause, about weight management can help give them all the tools they need to live healthier lives.”

Dr Mary Rosser, an obstetrician-gynecologist in New York City agrees saying, “Rather than just discuss obesity with patients who have an issue, this targets a broad audience of all middle-age women to get their attention and influence positive lifestyle decisions.”

However, one physician has disputed many aspects of the guideline. Dr Kate White, associate professor of obstetrics and gynecology at Boston University School of Medicine reportedly told UPI that her first concern is that counselling about weight loss (without evidence-based recommendations) for what works at keeping off pounds in the long- term, “is at best pointless and at worst damaging.”

She is reported to have said that such broad-based weight counselling “could come across as insensitive” to middle-aged female patients who have different priorities, and may promote the debunked perception that weight loss is a matter of willpower.

In addition, she said, admonishing a person not to gain weight as they get older “is a really hard directive to follow.”

“I don’t want to argue there is a problem [with obesity and related health problems]. What I have are some concerns about is, this as a way to address it.

“You can’t minimize the risk that bringing up weight with all patients is going to feed further into weight stigma, which evidence has shown has real consequences for people’s health,” Kate told UPI.