Woman who was called ‘fatty’ and ‘prostitute’ by former boss wins £19,000 payout 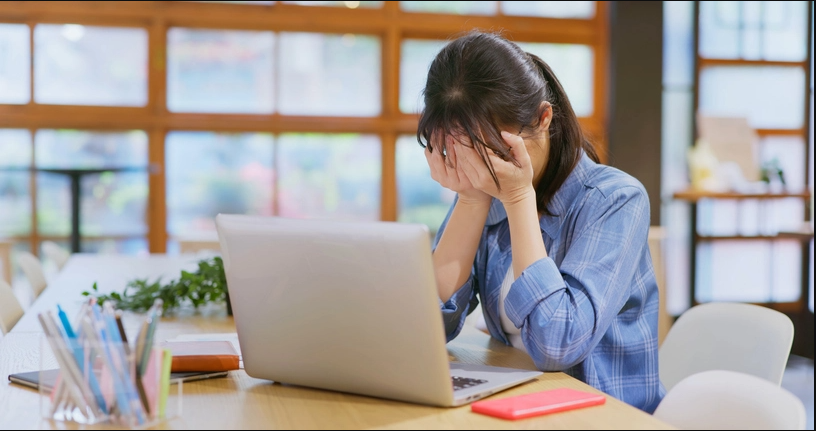 A Scottish woman who experienced ‘humiliating and offensive’ behaviour from her former employer has won a £19,000 payout as an employment tribunal ruled in her favour, according to reports.

Aishah Zaman, 35, told the tribunal that her boss Shahzad Younas, 45, who was also a political activist in Pakistan, called her ‘fatty’ and ‘prostitute’.

Zaman added that she experienced regular sexual advances and got derogatory comments from her boss during her time as office assistant at Knightsbridge Furnishing in East Kilbride, South Lanarkshire

Younas advised her to go to gym as he likes only ‘slim, smart girls’ in his office. He even instructed Aishah, who is a local DJ for Awaz FM, a local radio station serving Glasgow’s Asian community, not to go for DJing as it was the ‘work of prostitutes’.

Zaman told the tribunal that Younas was a ‘bully’ and treated employees as slaves.

The employer sent messages to Zaman asking her not to break his heart, adding that he likes her. Younas also offered her to buy a Mercedes.

The tribunal heard that he also sent a graphic image of female genitalia. He asked her to clean his flat and unpack his suitcase, including underwear.

He also reiterated that these all are ‘woman’s work’, Zaman told the tribunal. In April 2020, he started yelling at her for saying that she was too busy to rearrange an office.

He then sacked her and later sold the firm and resigned as a director.

“I couldn’t let him get away with this. I’ve never seen a man like that in my life, he was just a bully. He only ever wanted to work with ladies and saw his employees as slaves. He would look at their appearance first rather than what they could or couldn’t do,” Zaman told the tribunal.

She added that her employment at the firm from July 2018 to April 2020 had adversely affected her mental health, and the legal battle has cost her more than £10,000.

Younas alleged that Zaman had embezzled £17,718 from the company. He offered to withdraw the claim if she drop her complaint.

According to reports, legal representatives for Younas and the company dropped out before the conclusion of the case.

“When I sold the company there was no communication access so I am not aware of any proceedings,” he said.

“We had closed trading business due to losses in May 2022 and informed the employment tribunal of the same. We are sorry as we are out of business so we are not able to pay any claims,” Sameer Khan, current director of Knightsbridge Furnishing, is reported to have said.

Though Zaman was awarded £18,984 by the tribunal she is yet to receive the amount.