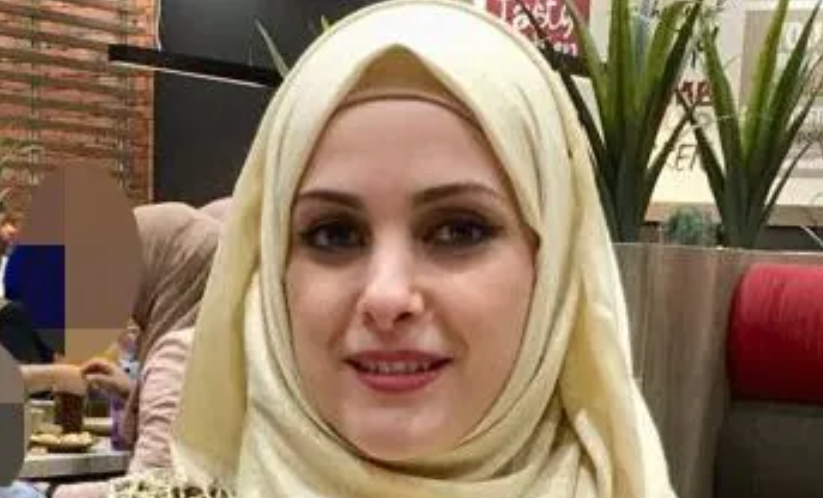 A young Syria-born woman, murdered by her controlling partner in the UK, had feared losing access to her baby if she had reported the full extent of domestic violence directed at her, an inquest heard.

Raneem Oudeh and her mother were stabbed to death outside the latter’s home in the West Midlands town of Solihull in August 2018. Oudeh’s partner Janbaz Tarin who pleaded guilty to the crime has since been sentenced to a minimum of 32 years in jail.

Oudeh had left war-torn Syria to join her mother Khaola Saleem in the UK in 2014 and later enrolled for an English language course where she met Tarin.

She resisted his pressure to date him and later married another man. However, the marriage ended before her baby was born.

But Tarin continued to pursue Oudeh and they married in an Islamic wedding which is legally not binding. At that time, he had reportedly warned her there was no divorce in their culture and “the day you will be free from me is when I’ll kill you.”

Their relationship strained after Oudeh learned that Tarin, an Afghani, had already been married to another woman and had three children. She applied for a non-molestation order.

Before he murdered Oudeh, 22, and Saleem, 47, Tarin had attacked his partner at a restaurant.

As the inquest into the double murder resumed at Birmingham and Solihull Coroner’s Court on Monday (31), Oudeh’s aunt Nour Norris gave an account of the circumstances leading up to the crime.

She narrated how Tarin bought her niece gifts at the beginning when the pair were studying at Solihull college and said, “she thought it was just a friendship, then that led to stalking her, hassling her”.

“She had to report him to the college to leave her alone. He was suspended,” Norris said.

According to her, after Oudeh eventually married Tarin in 2017, “he became very controlling and became quite obsessive, that she was his belonging.”

Oudeh told Tarin in January 2018 that the relationship was over but moved in with him after he sent Norris an image of his left arm, in which he had used a ‘razor’ to carve Raneem’s name. But the young woman later wanted to get rid of her partner.

“She called police a number of times before and… they didn’t really listen to her properly and didn’t take her seriously, or they blamed her,” Norris said at the inquest.

“’They’ll say to her ‘you’re wasting our time, you need to deal with him yourself, kick him out – you can’t call us all the time. Ask him to move out’.”

“She wanted to cooperate with social workers but was too scared that if she tells them everything, they will take her baby away,” Norris said.