Will Smith’s ex-wife Sheree Zampino opens up about her reaction to his 2022 Oscars slapgate: ‘I froze’ 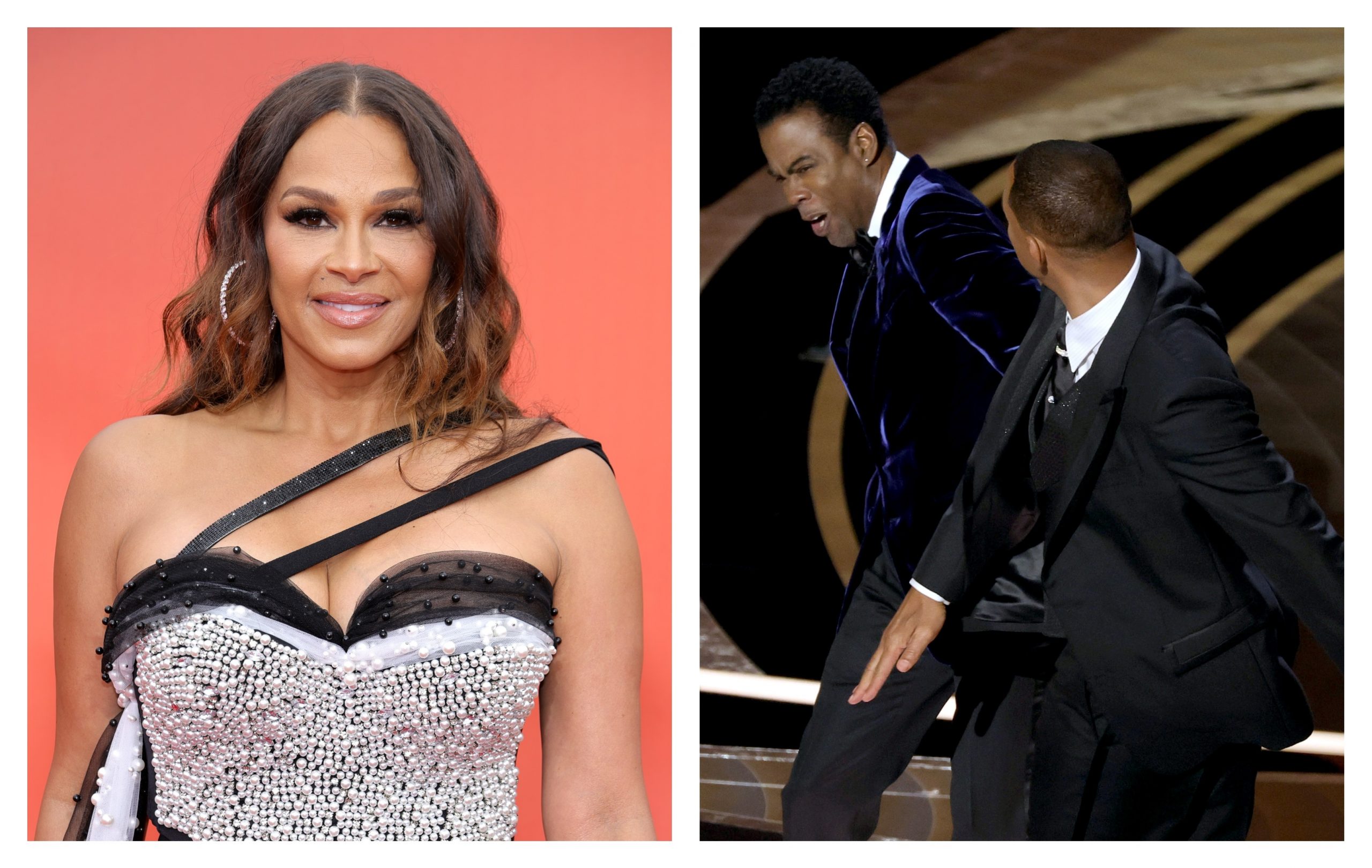 It has been months since Academy Awards 2022, but the incident where Hollywood star Will Smith slapped comedian Chris Rock following a joke about his wife Jada Pinkett Smith’s hair loss is still being talked about every now and then.

Will has been heavily condemned for his reckless act and has received a 10-year Oscar ban from Oscars for the same. Chris, on the other hand, has seen a huge rise in his popularity across the globe. Will has subsequently apologised since then, but Chris has reportedly failed to reach out to the actor.

After joining the Real Housewives, Will Smith’s ex Sheree Zampino opens up about her reaction to the slap on Oscars night. And looking back, Sheree could not understand the man that she once knew as her husband behaving in this way.

In an interview with Us Weekly, she said: “It was one of those moments where I froze. The first thing you do is you try to make sense of it in the [moment]. And when it doesn’t make sense in the moment … we didn’t even really have time. I didn’t even deal with it.”

But now that some time has passed since the incident, Sheree wants to see Chris and Will reconcile. But we all know that this is not going to be easy. First of all, Will hardly did himself any favours when he failed to apologise at the time. Will issued his apology, but it was too late to make any difference. Many thought that this was done to save face, as opposed to it being sincere. Chris has not yet shown any interest in reconciling with a man who had embarrassed him in front of the world.