Will prefer to die in free democracy of India, rather than among ‘artificial’ Chinese officials: Dalai Lama 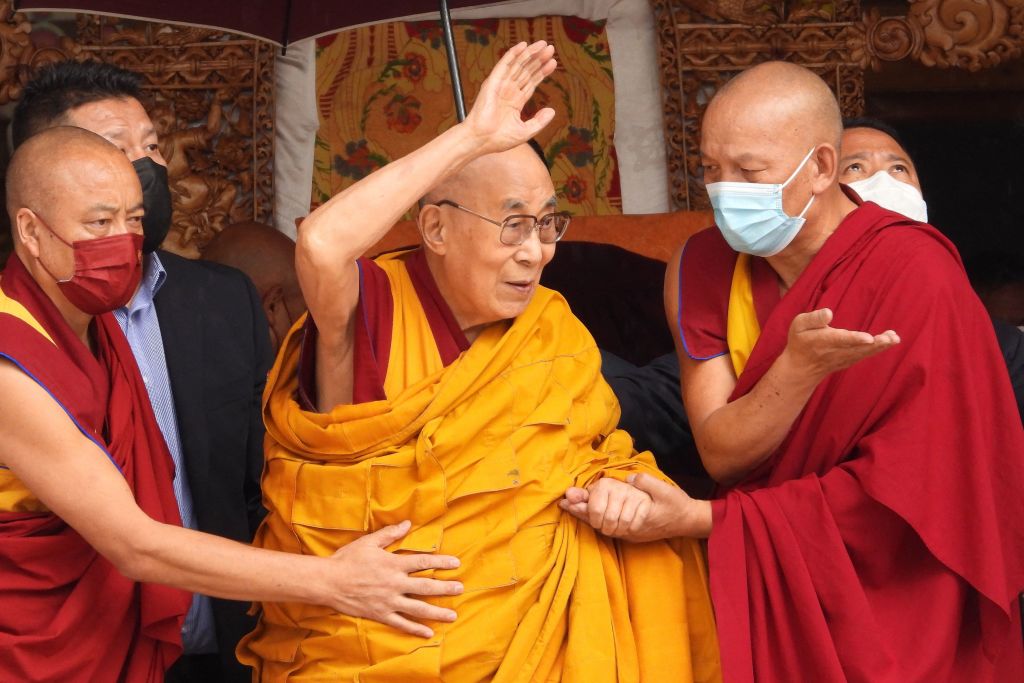 Tibetan spiritual leader Dalai Lama on Thursday said that he would prefer to breathe his last surrounded by the genuine and loving people of India, a free and open democracy, rather than among “artificial” Chinese officials.

He made these remarks during a two-day dialogue with youth leaders at his residence in Dharamshala in Himachal Pradesh at an interaction organised by the United States Institute of Peace (USIP). “I told former Indian Prime Minister Manmohan Singh, I will live another 15-20 years, there is no question. At the time when I die, I prefer dying in India. India is surrounded by people who show love, not artificial something. If I die surrounded by Chinese officials…too much artificial. I prefer dying in this country with free democracy,” Dalai Lama said.

“At the time of death…one must be surrounded by trusted friends who really show you genuine feelings,” he added in a video posted on Facebook.

Dalai Lama, who is recered across the world for his enlightened spiritual teachings and also sagacious political views is generally viewed with suspicion by Chinese authorities. The Chinese authorities often regard him as a controversial figure and a separatist figure.

In the 1950s, when China illegally occupied Tibet, the Tibetan Spiritual leader had to take shelter in India. The Dalai Lama tried to advocate for a mid-way negotiation with China to peacefully resolve the issue of Tibet.

The Indian government’s position on Dalai Lama has been clear and consistent. He is a revered religious leader and is deeply respected by the people of India. He is accorded all freedom to carry out his religious activities in India.

Dalai Lama last month visited New Delhi after a gap of over three years. He visited the national capital after a month-long sojourn in Ladakh.

The Dalai Lama is an icon who advocates democracy and freedom not only for his country but also for the world. The Dalai Lama relinquished his role as the spiritual leader of more than 7 million Tibetan Buddhists because of the Chinese aggression and has lived in exile for decades.