Will build a Britain where our children can light diyas: PM Sunak 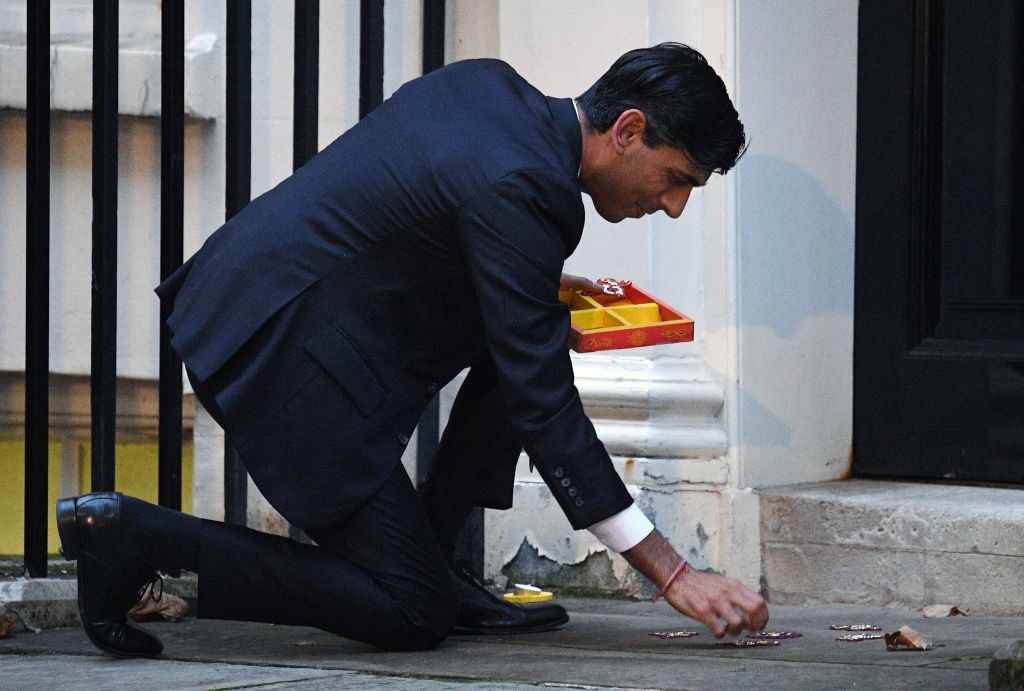 Extending Diwali greetings to everyone, Britain’s newly-appointed Prime Minister Rishi Sunak has vowed that he will do everything to build a Britain where children and grandchildren can light their Diyas and look to the future with hope.

“Brilliant to drop into tonight’s Diwali reception in No10. I will do everything I can in this job to build a Britain where our children and our grandchildren can light their Diyas and look to the future with hope,” he said in a tweet with a picture of himself attending the Diwali reception at his official residence.

Sunak, Britain’s first Indian-origin Prime Minister, took office on Tuesday with a pledge to fix the “mistakes” his predecessor Liz Truss made which left a blackhole in government finances and the markets in turmoil. He became the new UK prime minister after meeting King Charles III at Buckingham Palace.

Sunak on Tuesday unveiled his top team in place with key Cabinet appointments and decided to keep the new Chancellor, Jeremy Hunt, in place for economic stability and brought back Indian-origin Suella Braverman as Home Secretary.

He has pledged to govern with “integrity” and has tried to unite the Conservatives by including people from different wings of the party in his top team.

In his statement from 10 Downing Street, Sunak said that he has been elected for the mistakes of his predecessor.

“I want to pay tribute to my predecessor Liz Truss. She wasn’t wrong to want to improve growth in this country. It is a noble aim and I admired her restlessness to create change but some mistakes were made, not born of bad intentions but mistakes nonetheless,” he said.

He said he will earn the trust of Britons and asserted that his government will have integrity, professionalism and accountability at every level.

“I stand here before you ready to lead our country into the future, to put your needs above politics, to reach out and build a government that represents the very best traditions of my party. Together we can achieve incredible things,” he said.

Sunak’s victory in the Tory leadership race came at the end of a dramatic few days in Westminster after Truss resigned last Thursday in the wake of a disastrous tax-cutting mini-budget and several policy U-turns.