Why you should eat fewer carbs 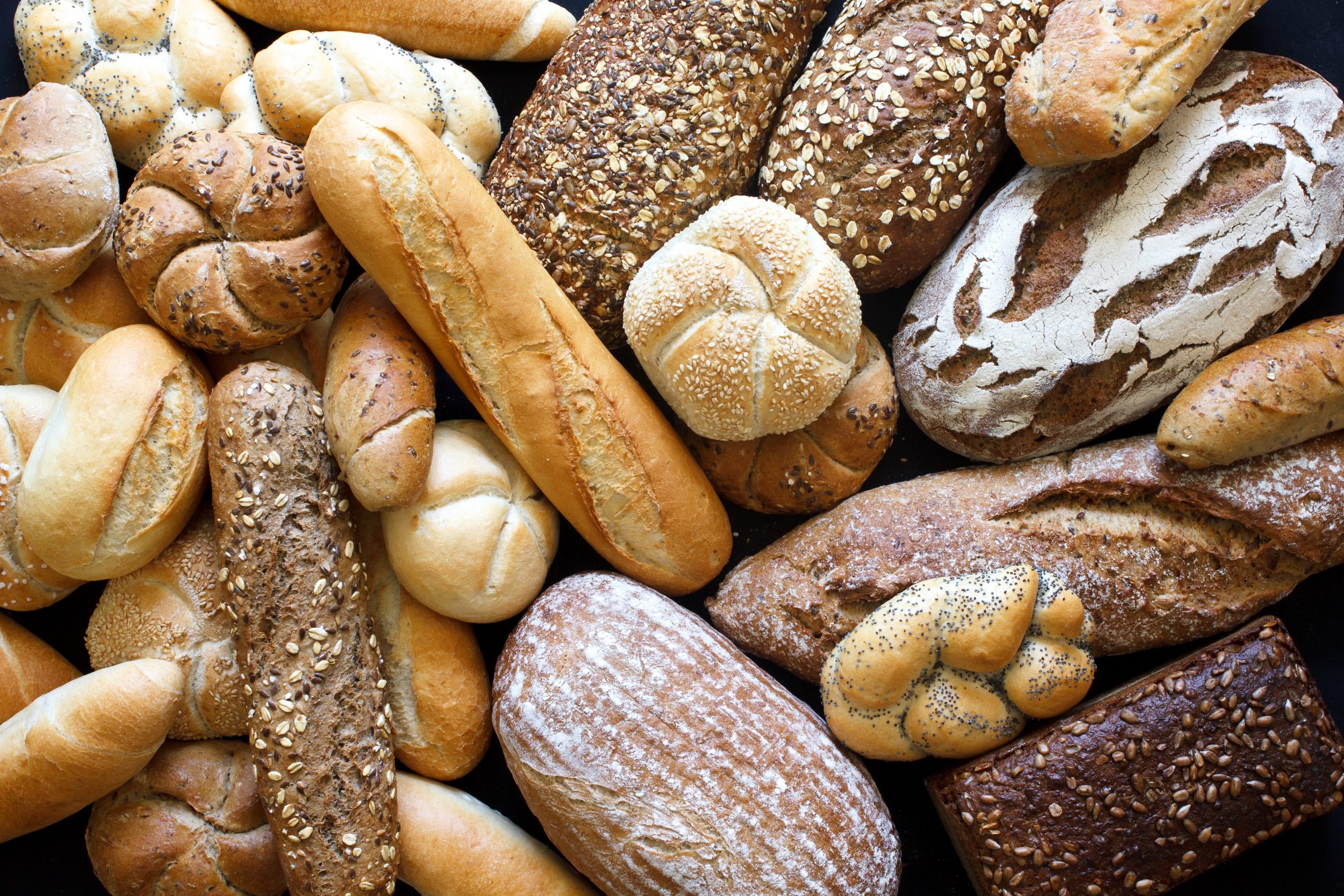 Diabetes UK estimates that one in three adults in the UK have pre-diabetes, meaning their blood glucose levels are above normal but below the threshold for a diabetes diagnosis.

Around 90% of those with diabetes have type 2 diabetes which is usually caused by obesity. Type 2 diabetes is a condition that causes a person’s blood sugar to get too high.

Professor Joan Taylor, a diabetes expert at Leicester’s De Montfort University, has warned that most people in their 30s could unknowingly be on the way to developing diabetes because of the popularity of carb-heavy diets.

The professor has reportedly blamed the current NHS nutrition guidance for this as it states that carbohydrates – foods such as potatoes, bread, and rice should make up just over a third of what we eat.

But speaking at the British Science Festival, Prof Taylor has called for this amount to be cut to just 10% as eating less calorie-dense starchy foods could result in weight loss and this could drastically slash the risk of getting type 2 diabetes.

Prof Taylor is reported to have said, “If you can cut it down to 10 per cent, bearing in mind that the NHS recommendation is about 35 per cent, then not only will you lose weight, which is a good thing for metabolic syndrome and type 2, but your blood glucose comes down to normal.”

Metabolic syndrome can be best understood as a combination of diabetes, high blood pressure, and obesity.

In contrast to type 1 diabetes, which is genetic, type 2 diabetes is mainly driven by obesity. It can also be reversed by following a healthy lifestyle.

Research has shown that the risk of type 2 diabetes can be effectively reduced by about 50% for some people if they follow a healthy diet, engage in regular physical activity, and maintain their weight loss.

Weight loss is the key to reducing fat in the liver and getting symptoms under control.

A surplus of fat in the liver increases the risk of developing type 2 diabetes as the build-up of fat makes it harder to control glucose levels. It also makes the body more resistant to insulin.

Type 2 diabetes occurs due to high blood sugar levels – this happens when the body does not make enough insulin, or if the insulin made, does not work properly.

Type 2 diabetes affects the body’s response to insulin which is the hormone that controls the absorption of sugar into the blood. Since the body does not react properly to the insulin it cannot properly regulate sugar glucose levels in the blood, resulting in high blood sugar.

The condition affects about a 4.5million Britons and more than 30m Americans. Additionally, hundreds of thousands are feared to be unknowingly walking around with this condition, informs the Daily Mail.

NHS England also reportedly spends around £ 10 billion a year on diabetes which is around 10% of its entire budget.

More than 4 million people in the UK, and 30 million in the US, are thought to have some form of diabetes.

Uncontrolled diabetes can lead to blindness and can leave patients needing their limbs amputated or in a coma.

Prof Taylor is quoted as saying, “If you talk to diabetologists, they will tell you that most people from their 30s onwards… are beginning to put on the kind of weight these days that means then moving into the metabolic syndrome, that then is a route to diabetes.

“Most people are at risk.

“It’s only the slim, athletic types that stay like that into their 30s and 40s that are not.

Though the symptoms of Type 2 diabetes include tiredness, feeling thirsty, and frequent urination, it can also reportedly lead to more serious problems with nerves, vision, and the heart.