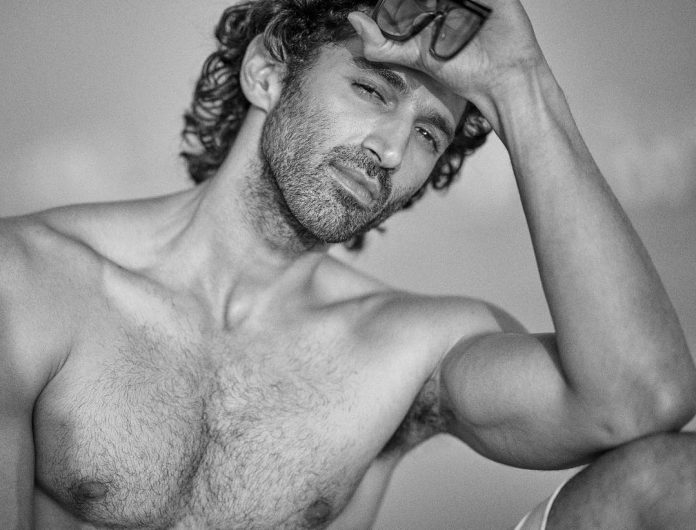 Apart from Kapur, Suri had also roped in John Abraham to play the parallel lead in the action entertainer. However, film enthusiasts were left in shock when recently they came to know that Aditya Roy Kapur walked out of the project owing to creative differences.

Now, the news is coming in that John Abraham’s meatier role, as opposed to his own, was the real reason behind the actor putting his papers down. “Adi did not like how John’s role was overpowering his in the film. Like the title suggests, both of them play bad men or villains in the film. Every character has its importance but Adi was of the opinion that John has a meatier part and he was not quite happy about it. He seemed insecure about his positioning in the film,” a source in the know informs an online publication.

The source goes on to add, “They both spoke about it and Mohit even assured Adi that he will get equal footing in the film. But he was adamant that the script be tweaked to increase his role and action scenes. After a few weeks of debates and arguments, both of them, who are like brothers, decided to not jeopardize their personal equation and mutually agreed to part ways on the film.”

There is another side of the story as well. Another source divulges, “Adi has signed another big project. The schedule of Do Villains went haywire because of the Corona outbreak. Right now, John is also going to be busy finishing his other films that he is committed to – Mumbai Saga, Attack and Satyameva Jayate 2. So, they don’t have any particular schedule or dates locked for the shoot yet. Adi had to choose between Do Villains and the other big film, and he decided to choose the latter.”