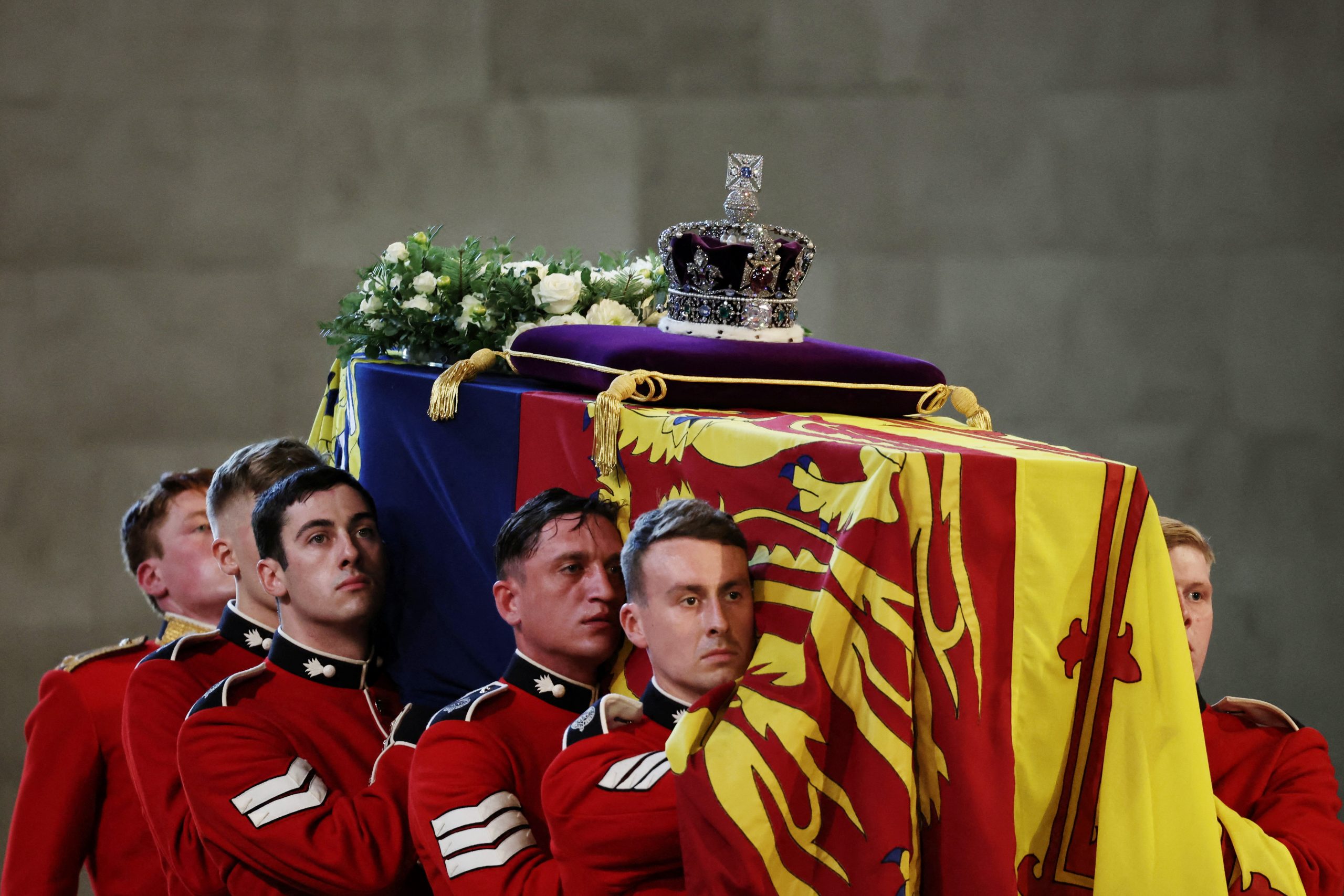 Hundreds of foreign royals and leaders are expected to attend the state funeral of Queen Elizabeth II in London on Monday in one of the biggest diplomatic gatherings in decades.

Westminster Abbey has space for around 2,000 people, so only heads of state and one or two guests have reportedly been invited to Britain’s first state funeral for six decades.

A handful of countries have meanwhile not been invited to the funeral due to political considerations — sparking a furious outburst in at least one case.

Here are some of the key guests, and some who did not make the list:

World royalty
A host of royals from Europe and further afield have confirmed their attendance at the funeral of one of the world’s longest-serving monarchs.

Japan’s Emperor Naruhito and Empress Masako will come, in their first overseas trip since assuming the throne in 2019. It also marks a departure from Japanese tradition which rarely sees the emperor attend funerals.

Europe’s royal families are closely related after centuries of mingling their bloodlines, so it will be no surprise to see several monarchs from the continent in the congregation.

Denmark’s Queen Margrethe, who scrapped a series of events marking her 50th jubilee following the death of her third cousin Queen Elizabeth, is also coming.

Spain’s King Felipe VI will be there too — and so will his father, former king Juan Carlos I, who abdicated in disgrace in 2014 and now lives in self-imposed exile in the United Arab Emirates.

Global leaders
US President Joe Biden and his wife Jill Biden head the diplomatic guest list, after the White House confirmed they would come to the funeral.

Unlike some other leaders who have been asked to come in coaches arranged by the British government, Biden has reportedly been given permission to use his armoured presidential limousine, known as The Beast.

French President Emmanuel Macron will also attend, the Elysee said, to show the “unbreakable” bond with Britain and pay respects to the “eternal queen”.

He is among the other leaders allowed to use their own transport, British officials said.

Other heads of state at the funeral will include presidents Sergio Mattarella of Italy, Frank-Walter Steinmeier of Germany, Isaac Herzog of Israel and Yoon Suk-yeol of Korea.

Leaders of realms and Commonwealth countries
Numerous leaders will come from the countries that still counted Elizabeth II as their monarch and from members of the 56-nation Commonwealth.

Not invited
Russia and Belarus are among a small group of nations to be excluded from the queen’s funeral following Moscow’s invasion of Ukraine, a British government source said.

Russian President Vladimir Putin — under a travel ban to the UK because of sanctions — had already said he would not attend.

But not inviting any Russian representative to the queen’s funeral was “particularly blasphemous towards Elizabeth II’s memory” and “deeply immoral”, the foreign ministry in Moscow said on Thursday.

Military-run Myanmar, a former British colony, and long-time pariah North Korea have also been snubbed, the British source said on condition of anonymity.