Who will be the new James Bond after Daniel Craig? Russo Brothers think The Gray Man actor Regé-Jean Page would be a ‘fantastic’ choice 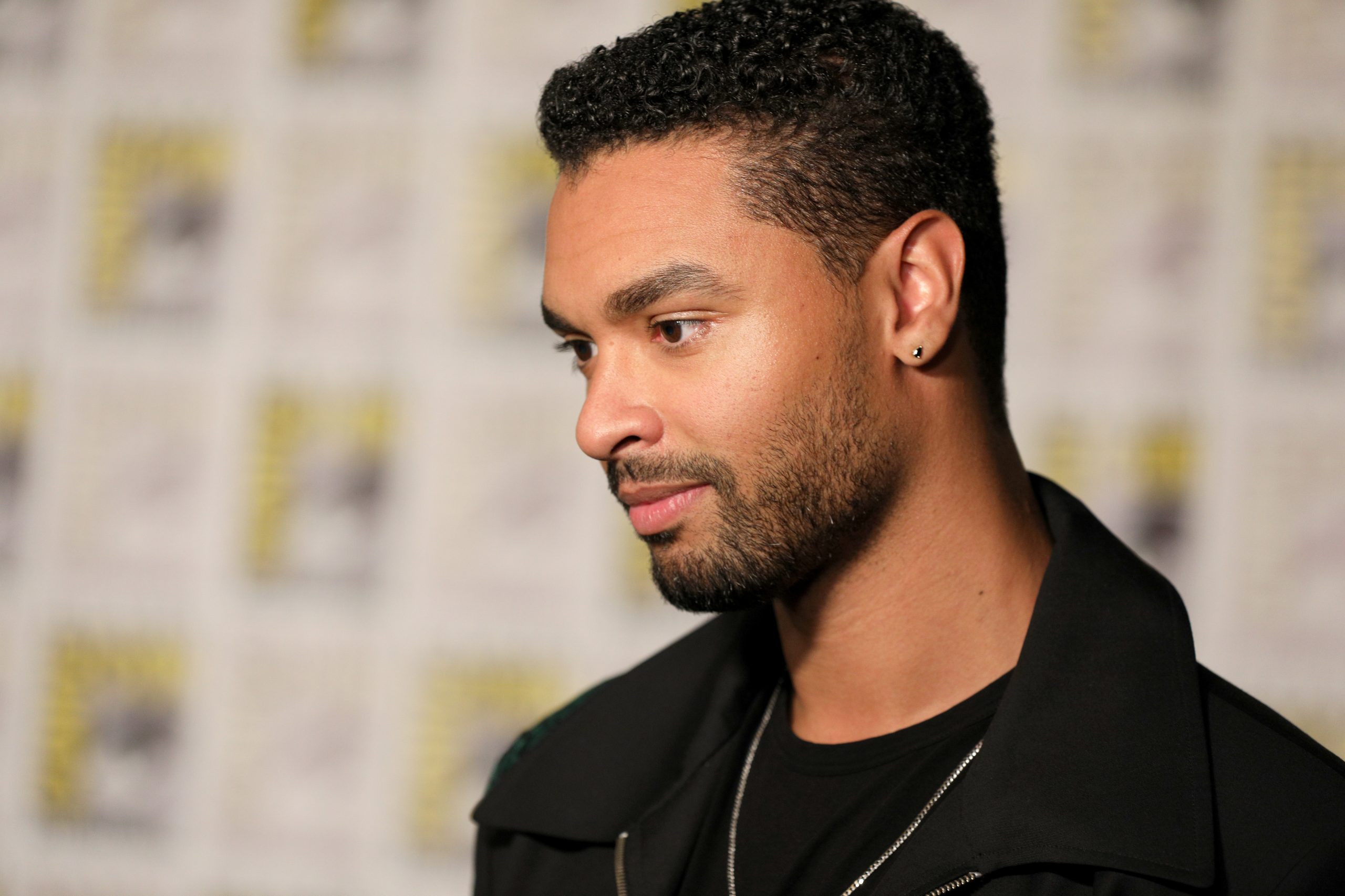 Who will be the next James Bond after Daniel Craig, is the question that is probably on everybody’s mind. A number of names have cropped up over the months but the makers are yet to sign anyone who steps into the shoes of the iconic character. From established actors like Tom Hardy and Michael Fassbender to rising stars like Regé-Jean Page and Aidan Turner, several names have been doing the rounds to play the mysterious spy.

It is no secret that the Russo Brothers have worked with some of the leading stars of Hollywood. His latest directorial The Gray Man has shattered a series of records ever since landing on Netflix on July 22. The film features a galaxy of stars on the cast, including Chris Evans, Ryan Gosling, Dhanush, and Regé-Jean Page. Since Page’s name is constantly mentioned in the race, Joe Russo also picked him as a possible replacement for Daniel Craig as 007.

“He’s fantastic. I mean, he has more charisma in his pinky than most people do in their entire body. So, you know, we would watch him do anything, I mean we would watch him read the phonebook! (sic)” Joe Russo was quoted as saying. Anthony Russo added, “(He’s a) very savvy performer and [has] so much charm (sic).”

Rege shot to overnight fame after playing the Duke of Hastings on Netflix’s successful period drama Bridgerton. The actor previously said that he was “flattered” to be linked with the Bond role. “Ah, the B word. I think if you are British and do anything of note, that other people take notice of, then people will start talking about that. That’s fairly normal and I’m flattered to be in the category of Brits that people have noticed (sic),” Rege was quoted as saying.