WHO to use ‘mpox’ instead of monkeypox to avoid racist stigma 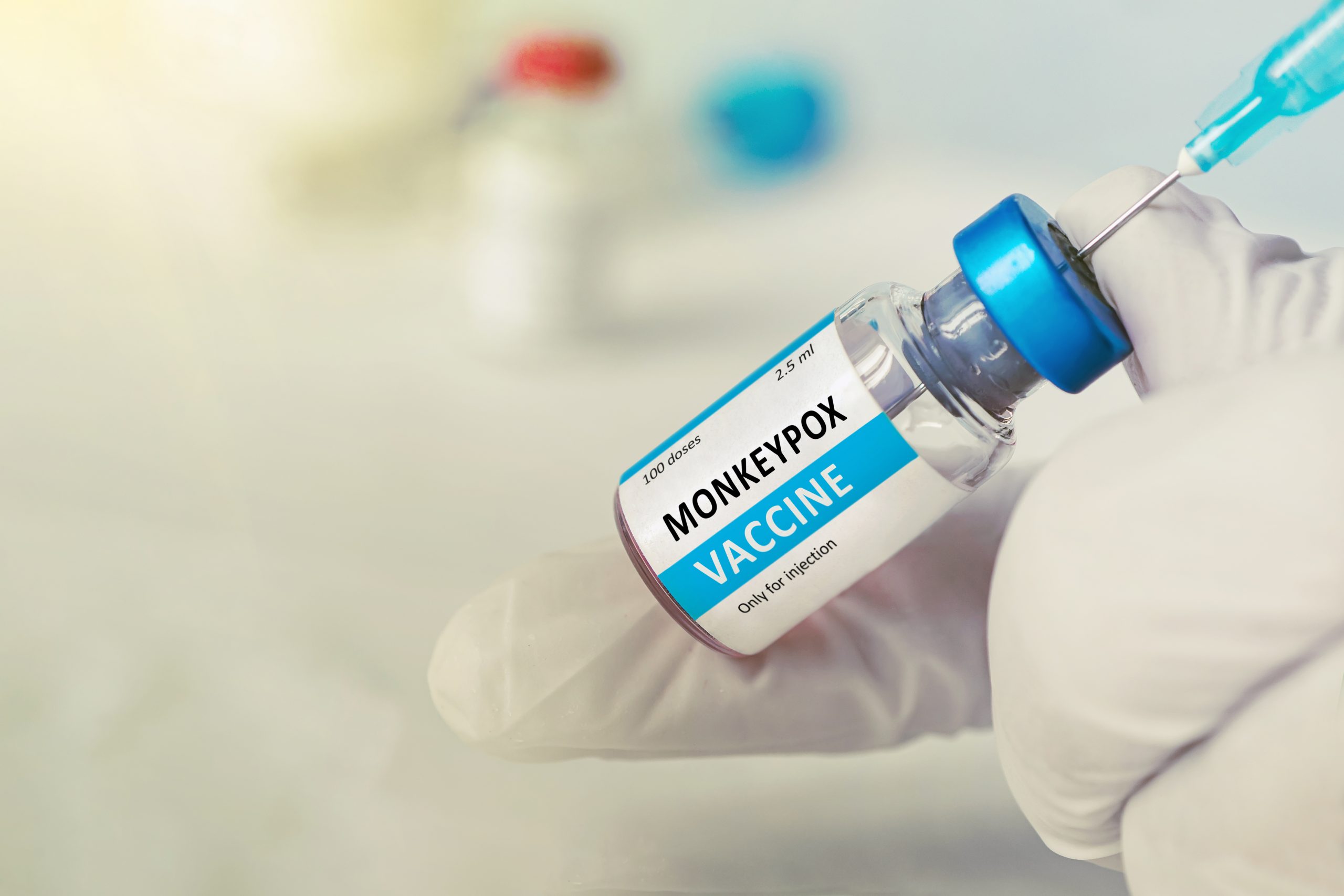 The World Health Organization (WHO) has announced that it will now begin to use a new preferred term “mpox” as a synonym for monkeypox.

Following a series of consultations with global experts on using a preferred term for the disease, the WHO said in an official statement that both names will be used simultaneously for one year while “monkeypox” is phased out. The racist and stigmatizing language was noticed and reported to WHO when the monkeypox outbreak grew earlier this year. These incidents occurred online, in other contexts, and in some communities.

Several people and nations voiced their concerns and asked WHO to suggest a way forward to change the name in a number of public and private meetings.

Based on these consultations, and further discussions with WHO’s Director-General Dr Tedros Adhanom Ghebreyesus, WHO recommended the adoption of the new synonym mpox in English for the disease, however, Mpox will become a preferred term, replacing monkeypox, after a transition period of one year.

This helps to allay experts’ concerns about confusion brought on by a name change during a widespread outbreak. Additionally, it gives time to update WHO publications and finish the ICD update. The term “monkeypox” will remain a searchable term in ICD, to match historic information, the WHO release read.

The topic of the new name’s use in various languages was extensively covered. Other languages may employ the preferred term, mpox. If any additional naming issues develop, they will be resolved using the same procedure. Usually, discussions about translations take place in formal collaboration with the relevant government agencies and the relevant scientific societies.

To reduce any long-term negative effects of the current name and from the adoption of the new name, WHO will use the term “mpox” in its communications and encourages others to do the same, according to the official release of the WHO.

Since early May 2022, cases of monkeypox have been reported in countries where the disease is not endemic, and continue to be reported in several endemic countries. The US has recorded nearly 30,000 infections, according to Centers for Disease Control and Prevention data.

Most confirmed cases with travel history reported travel to countries in Europe and North America, rather than West or Central Africa where the monkeypox virus is endemic, according to WHO.

Most reported cases so far have been identified through sexual health or other health services in primary or secondary health-care facilities and have involved mainly, but not exclusively, men who have sex with men. Last month, WHO said that Monkeypox continues to meet the International Health Regulations (IHR) criteria for a Public Health Emergency of International Concern (PHEIC).