Who is Sriram Krishnan, the Indian techie advising Elon Musk on Twitter revamp? 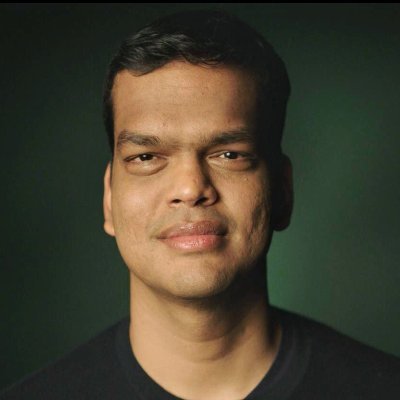 Now, the billionaire has roped in Sriram Krishnan, the general partner at the top VC firm Andreessen Horowitz (a16z) where he invests in early-stage consumer startups.

The council will be accountable for all the main content-related decisions and no account reinstatement will be done before that council convenes.

“Now that the word is out: I’m helping out @elonmusk with Twitter temporarily with some other great people,” Krishnan said in a tweet. “I (and a16z) believe this is a hugely important company and can have a great impact on the world and Elon is the person to make it happen,” he posted.

According to a16z.com, “Prior to joining a16z, Sriram held numerous senior product roles. Most recently, he led core consumer teams at Twitter where he was responsible for products including the home timeline, new user experience, search, discovery, and audience growth. Before this, Sriram created and oversaw various mobile ad products for both Snap and Facebook, including Snap’s Direct Response ads business and the Facebook Audience Network, one of the largest networks in display advertising.”

Krishnan was born in Chennai, India. He has a Bachelor’s in Information Technology from SRM Engineering College, Anna University. He graduated in 2005 and moved to the United States some time later.

On his LinkedIn profile, he says that “I’m a builder, engineer, Youtuber and venture capitalist. I invest in crypto/web3 as a general partner at Andreessen Horowitz. I previously had leadership roles running product and engineering at Twitter, Meta and Snap”.

“I host a popular podcast with my wife Aarthi Ramamurthy covering tech, creators and how people can make it to the ‘inside’.”