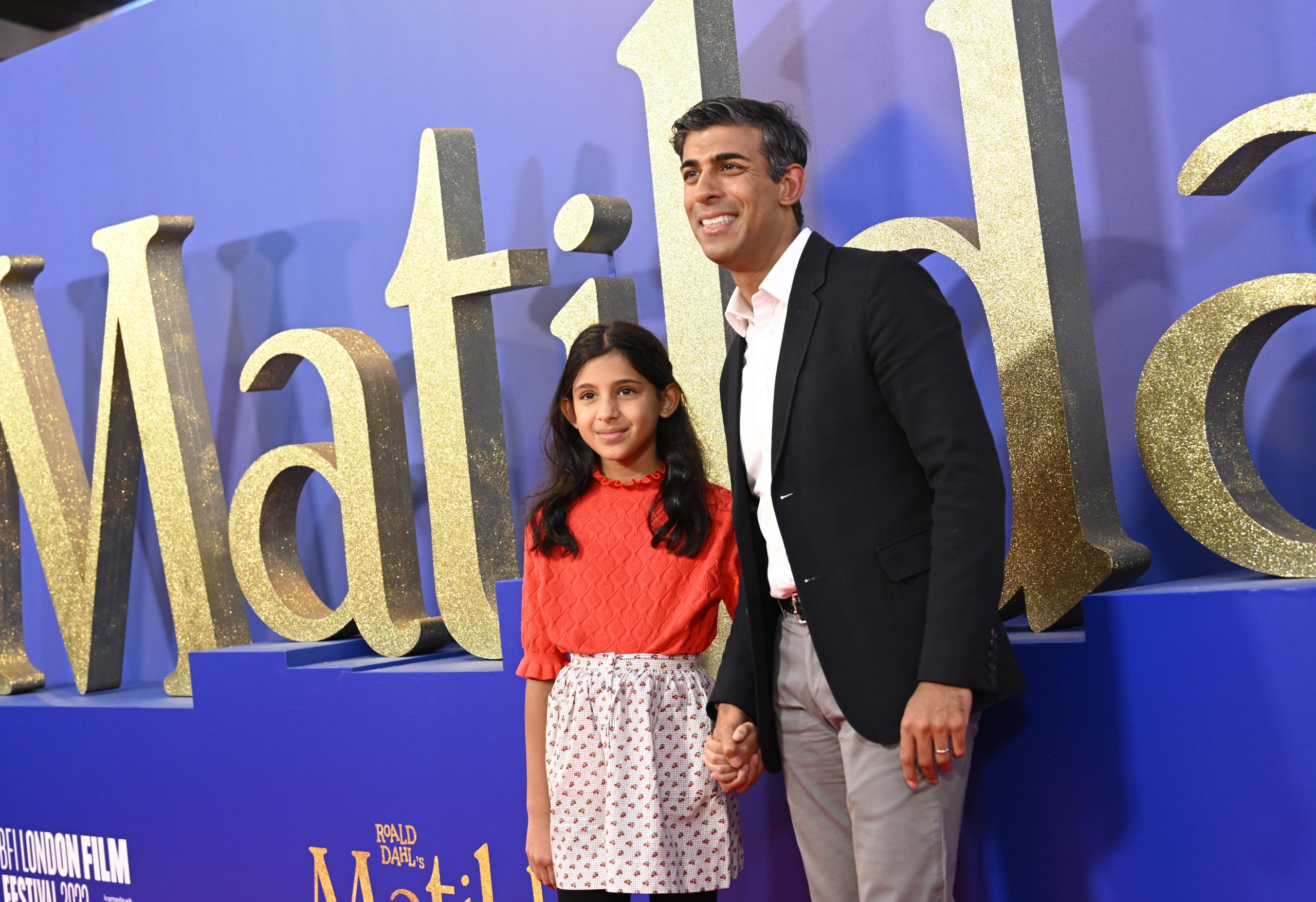 UK Prime Minister Liz Truss has vowed to lead Britain’s Conservatives into the next election – due within two years – but after a disastrous six weeks in Downing Street many doubt, she will remain leader long. Here are the main contenders who could take over.

Rishi Sunak
Truss easily beat the former chancellor of the exchequer in this summer’s Tory leadership contest, winning party members over with promises to slash taxes and regulations without curbing government spending.

Sunak, 42, repeatedly warned that her plans to fund the proposals through extra borrowing were reckless and could worsen decades-high inflation as well as market confidence in the UK.

Now that he has been proved entirely right — and Truss has scrapped her plans and replaced her previous finance minister with the Sunak-backing Jeremy Hunt — some think he is the best-placed Conservative MP to replace Truss.

Sunak garnered the support of the largest number of Tory lawmakers in the early rounds of the recent leadership contest and is thought to still enjoy considerable support within the parliamentary party.

A new YouGov poll on Tuesday found he has the best ratings of the touted alternatives to Truss — albeit still with an overall net favourability rating of -18.

But he is also now viewed as a divisive figure. Many party members, who get the final say on who leads the party, are unwilling to forgive him for his role in ousting ex-prime minister Boris Johnson.

Boris Johnson
The former premier left office early last month after a revolt among his cabinet and Tory MPs, sparked by the resignation of Sunak and others from his faltering government following months of controversies.

Encouraged by several strong hints from Johnson himself, speculation has swirled ever since that he would attempt an eventual comeback — though few thought that could be feasible this quickly.

The ever-ebullient Brexit figurehead remains popular with a section of Conservative MPs and the party but his brand among the wider electorate was severely damaged by his scandal-tainted three-year tenure.

Tuesday’s YouGov poll showed the 58-year-old is far more popular than Truss. Yet around two-thirds of those asked had an unfavourable opinion of him.

Johnson has kept a low profile since resigning, giving a paid speech in the United States last week but no indications of his views on the current crises gripping the UK.

He was thought to favour Truss in the summer leadership contest — although his former top aide-turned-arch-critic Dominic Cummings argued that was because he expected her tenure to be disastrous and short-lived, paving the way for his return.

Jeremy Hunt
Truss’s new finance minister has been a candidate in the Tories’ past two leadership contests. He lost in the final run-off in 2019 to Johnson and finished in last place in the first ballot of MPs this year.

But his appointment to the second most powerful job in government has returned the former foreign secretary from the political wilderness to centre-stage, and his assured performance so far has bolstered his standing.

As Conservative MPs plot Truss’s ousting, some suggest Hunt — an ex-entrepreneur who garners most support from the centrist wing of the party — could emerge as a competent unity candidate.

But the 55-year-old would enjoy even less of a democratic mandate than most of the rival contenders, probably heightening calls for a general election which — based on current polling — the Tories would lose by a landslide.

Penny Mordaunt
The current cabinet member was an early favourite to succeed Johnson and came within eight votes of beating Truss to the run-off against Sunak.

The former defence and trade minister, who is popular with the Tories’ grassroots, was a strong Brexit supporter and key figure in the 2016 “Leave” campaign.

But she faced criticism in the recent leadership race from Conservative colleagues, with some accusing her of being ineffective in previous government roles.

Mordaunt’s profile rose this week after she was sent out on Monday in place of Truss to answer an urgent question in parliament from the Labour opposition about the recent economic turmoil.

Despite being forced to explain that the prime minister was “not under a desk” — in response to accusations that Truss was in hiding — Mordaunt was seen to have coped well with a febrile House of Commons.

Reports on Tuesday said a senior ally of the 49-year-old held private talks with Sunak last week about forming a unity ticket but the ex-finance minister rebuffed the offer because he does not want to be the junior partner.