WHO chief scientist Soumya Swaminathan departs ahead of broader shake-up 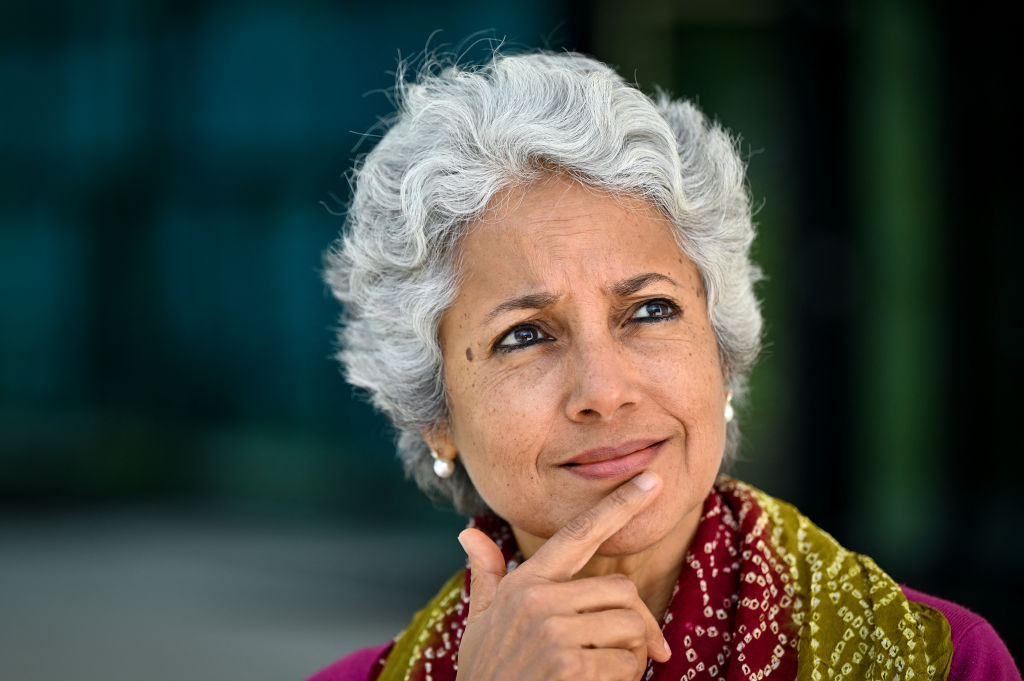 World Health Organization’s chief scientist Soumya Swaminathan looks on during an interview with AFP in Geneva on Mai 8, 2021. – A Covid-19 variant spreading in India is more contagious and may be dodging vaccine protections, contributing to the country’s explosive outbreak, the World Health Organization’s chief scientist said in an interview with AFP. (Photo by Fabrice COFFRINI / AFP) (Photo by FABRICE COFFRINI/AFP via Getty Images)

The chief scientist of the World Health Organization said on Tuesday she was leaving the agency, the first of a series of high-profile departures expected at the global health body as it prepares for a post-pandemic future.

The exit of Soumya Swaminathan, an Indian paediatrician, announced on Twitter, comes as Director-General Tedros Adhanom Ghebreyesus’s second term as leader of the 74-year-old U.N. agency gets underway. Swaminathan did not give a reason.

Other figures including Dr Ren Minghui, assistant director for universal health coverage and communicable and non-communicable disease, Dr Mariângela Batista Galvão Simão, head of access to medicines, are also leaving, according to health and diplomatic sources, and more are expected.

Tedros, who began his second term in August, has given no reasons for any broader reshuffle, and some of the staff are retiring. It is common for WHO directors to adjust their top team when starting a new period in office.

Diplomats say that some donors have also privately suggested reforms to streamline Tedros’ 18-member leadership team based in the Geneva headquarters.

“It’s not bad for efficiency if there are fewer people in these positions,” said a Geneva-based diplomat. Another said it is expected that some of the posts will be left empty. It is not yet clear when WHO will announce who will take up the roles.

While COVID-19 is receding globally, the WHO faces multiple challenges, both sanitary and institutional.

It is leading efforts to battle two other global health emergencies – monkeypox and polio – and seeking to advance an ambitious reform agenda to update global health rules.

An increasing focus on the impact of climate change on health as well as the urgent need to catch up after the impact of COVID on health systems worldwide is also top of the agenda for the WHO.

One ex-WHO source said the aim of the changes was to bring fresh impetus to the agency in the wake of the pandemic, which brought the global health body and its leadership team into the spotlight like never before.