Who are the candidates to replace UK PM Truss? 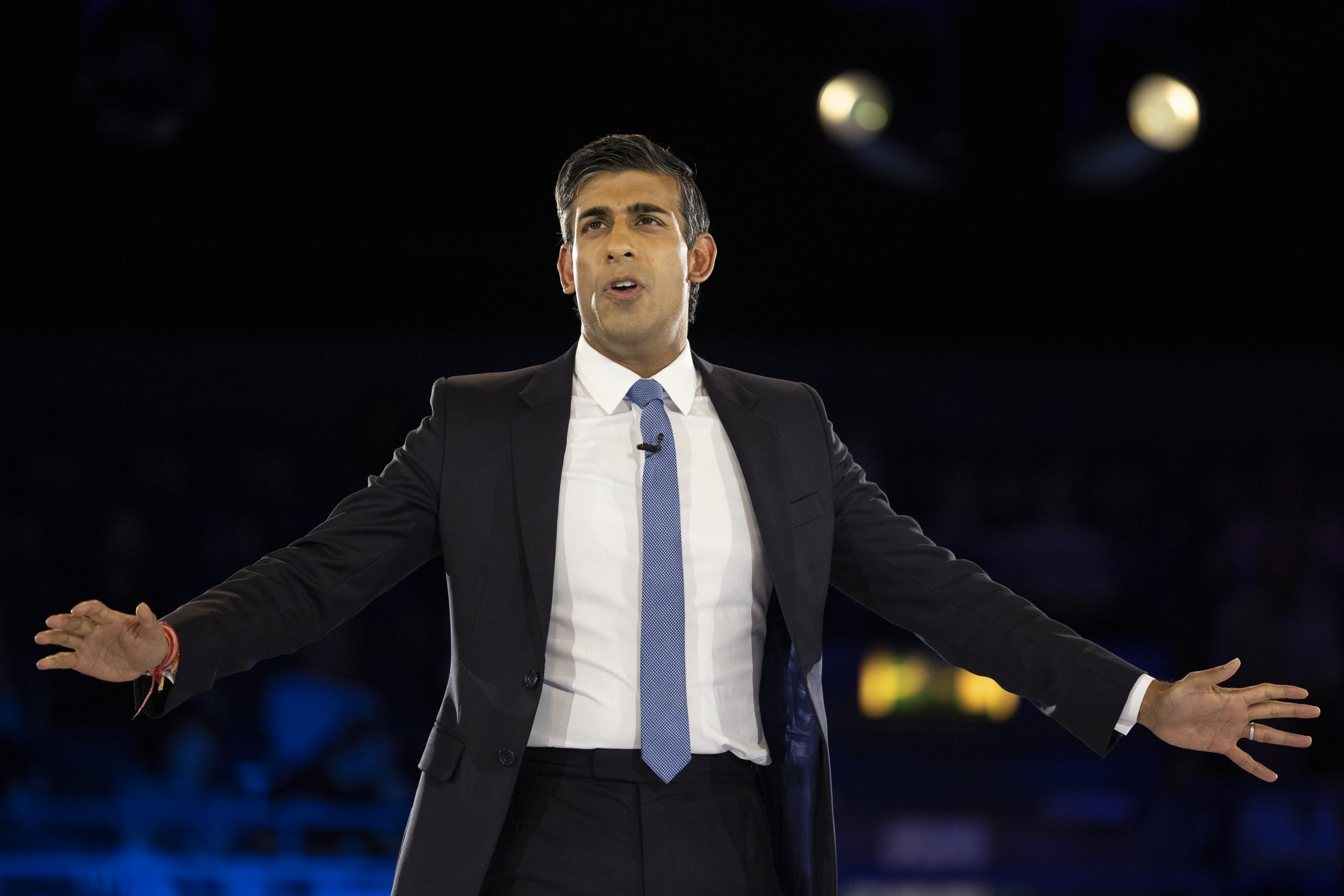 Liz Truss said on Thursday she would resign as British prime minister just six weeks after she was appointed.

A leadership election will be completed within the next week to replace Truss, who is the shortest serving prime minister in British history. George Canning previously held the record, serving 119 days in 1827 when he died.

1922 Committee chair Graham Brady set out some details on how the successor would be chosen and said he would give further information on the process later in the day.

Given the divisions in the party there is no obvious candidate and any replacement would face a country likely heading into a recession. Leading names are below:

Rishi Sunak
Britain’s former finance minister was the most popular candidate among Conservative lawmakers at Westminster in a leadership contest earlier this year but, after getting through to a run-off against Truss, he lost out in a vote involving some 170,000 party members who made the final decision.

Many members were angry when Sunak quit in July, helping to trigger a rebellion that eventually brought down Johnson. They also ignored his warning that markets could lose confidence in Britain if Truss delivered her unfunded tax cuts.

The Telegraph reported on Thursday that Sunak was “certain” to stand in the leadership contest.

Penny Mordaunt
A former defence secretary, Mordaunt was a passionate supporter of leaving the European Union who only just missed out on the final two-place run off in the recent leadership challenge.

Mordaunt won plaudits for her performance in parliament on Monday, when she defended the government even as it reversed most of its policies.

One lawmaker has described Mordaunt as having “broad appeal”, referring to her ability to find friends in the various tribes of the party.

Jeremy Hunt
After Truss’s economic programme collapsed and she fired her finance minister, she turned to Hunt, a former health and foreign minister, to put things right.

A series of confident performances on television and in the House of Commons, as he ripped up Truss’s economic manifesto, have already led to some Conservative lawmakers referring to Hunt as the “real prime minister”.

He has insisted he does not want the top job, despite entering two previous races to become prime minister, including in 2019 when he lost out in the final round to former prime minister Boris Johnson. Hunt does not have the obvious support of a large group of lawmakers in parliament.

Ben Wallace
Britain’s defence secretary is one of the few ministers to have emerged from recent political turmoil with his credibility enhanced. Wallace, a former soldier, was defence minister for both Johnson and Truss, leading Britain’s response to Russia’s invasion of Ukraine.

Popular with party members, he surprised many earlier this year when he said he wouldn’t run for the leadership, saying he wanted to focus on his current job. He told the Times newspaper this week that he still wanted to stay as defence secretary.

Boris Johnson
Former prime minister Johnson, a journalist, has loomed large over British politics ever since he became London Mayor in 2008. After causing trouble for leaders such as David Cameron and Theresa May, he finally became prime minister in 2019 and went on to win a landslide election victory.

Johnson was the face of the Brexit vote and won votes in parts of the country that had never voted Conservative before. But he was forced out by a string of scandals.

Some closest to him say at the moment he is more interested in making money on the speech circuit than returning to frontline politics.

The Times reported that Johnson is expected to stand in the Conservative Party leadership contest. “He’s taking soundings but is said to believe it is a matter of national interest,” Times Political Editor Steven Swinford said on Twitter.