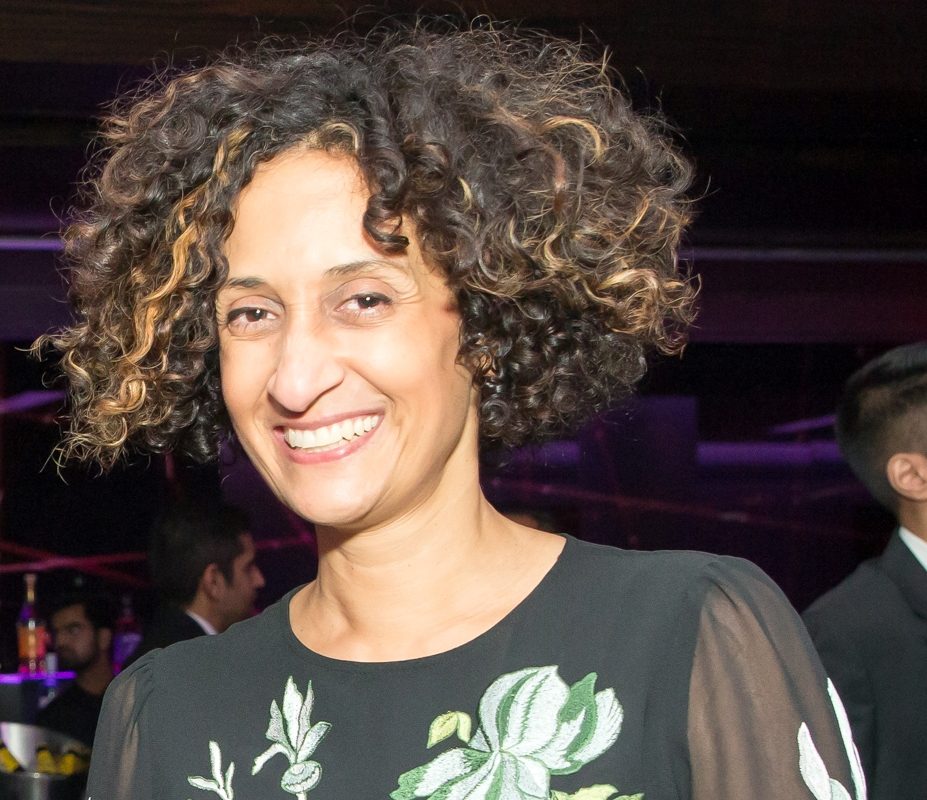 The chair of UK’s Social Mobility Commission has said that white teachers should teach ethnic minority students to sing the national anthem to nurture the sense of belonging, media reports said.

While speaking on education, race and conservatism as part of the Roger Scruton Memorial Lectures at the University of Oxford, Birbalsingh, 49, said that many white teachers feel uncomfortable when ethnic minority students sing God Save the King.

“White teachers feel uncomfortable having ethnic minority children sing the National Anthem. But who loses out? The child who is taught over and over by his school, by the media, by us all, that he does not belong to his own country. How is any child meant to succeed in a country that he does not view as his own?”

According to her, ethnic minority students should be allowed to learn about British culture, history, works of literature, habits and customs. Denying them all these will be like putting them in a cage, she added.

Birbalsingh said that the tragedies and controversies of British history should always be taught and there is no need to whitewash ethnic minorities out of the UK history.

She also stated that minorities have the birthright to be identified as British and if it is denied they will be easy targets of radicalisation.

“How can we call ourselves British when so many of us have our origins from somewhere else? Because we are as British as any white person, that’s why. And this determination of the progressives to deny ethnic minorities their birthright to identify as British, is outrageous,” she was quoted as saying by The Telegraph.

“It doesn’t matter what race or religion they are. We are all human underneath and human beings need to feel as if they belong to their family, to their school, to their community and to their country.”

In June, Birbalsingh attracted controversy when she advised people from poor backgrounds not to aim for Oxbridge but to take ‘smaller steps’.

Recently, the New Zealand-born teacher claimed that she received death threats after inviting Jordan Peterson, the controversial right-wing Canadian professor, to speak at her school.

She said that critics reported her for hate crime after inviting Peterson. Her school saw 80 per cent of its students achieve 4+ (C) or more in their GCSEs.

Birbalsingh was voted in the top 20 most influential people in British education in 2017 and given a CBE for services to education in 2020. She was appointed Chair of the Social Mobility Commission in October last year.