What is TikTok’s chia seed and lemon ‘internal shower’ drink and does it boost your gut health? 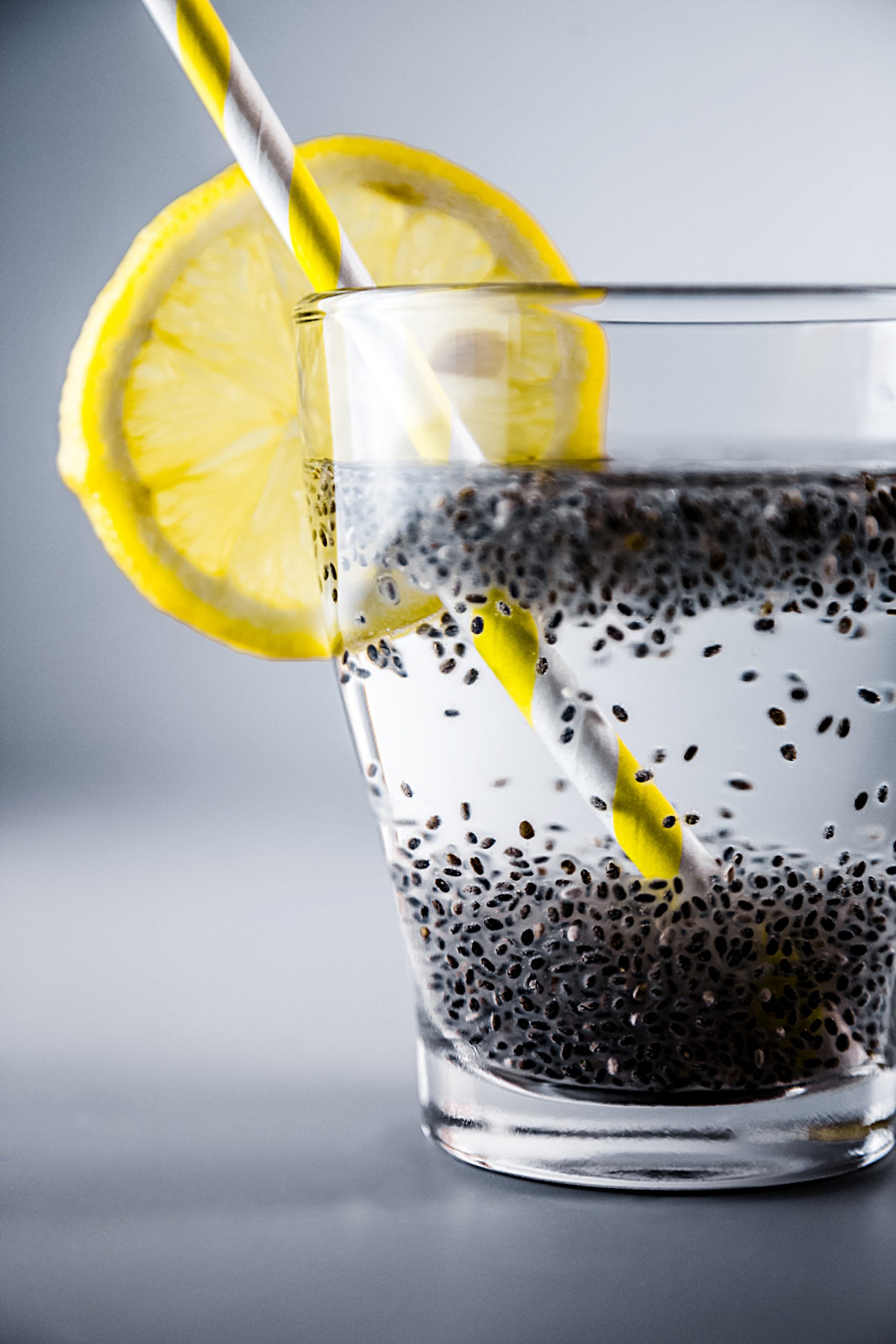 A combination of three ingredients – water, chia seeds, and lemon juice, the drink is being hailed as a digestion booster, constipation and bloating buster, and even a cure for hangovers.

Daryl Gioffre, the creator of the drink is reported to have told Skinny Confidential podcast, “If you drink this on an empty stomach, it literally is like an internal shower — it gets into all the nooks and crannies of your gut like an internal washing,” the Independent reports.

The recipe for the “internal shower” drink is as follows:

Those who have tried the drink are apparently attesting (on social media) to its alleged ability to ease constipation, bloating and even hangovers. But the question is – does your gut health actually benefit from the concoction of these three ingredients?

Though TikTokers have touted the drink as a digestion booster, promoting good gut health is supposedly not the same as “boosting” the body’s digestive functions.

The Independent informs that for most people, these processes run automatically in the body – just like breathing and blood flow. So, you can’t speed up the enzymatic processes that help with the breakdown of food, digestion and absorption.

Therefore, this claim is probably mixed up with constipation, which affects the time it takes for undigested food to travel through the gut and to the large bowel where it gets processed and turned into poo, the Conversation explains.

So, can this drink alleviate constipation? Apparently, chia seeds can be beneficial in easing constipation, but only if introduced slowly and in smaller quantities, said Amy Fischer, MS, RD, CDN, a registered dietitian in the Good Housekeeping Institute, who informed the affiliated magazine about the same.

Two tablespoons of fibre-rich chia seeds weigh about 20-25 grams (providing 9-10 grams of fibre) which is a lot compared to the adult daily intake target of 25-30 grams per day, the Independent states.

Thus, according to the NHS, the “internal shower” drink could be a little over-zealous.

This is because, those opting for the “internal shower” required multiple two-tablespoon servings a day, which could, in fact, have the opposite impact on the gut.

“As with any source of fiber, too much too soon can have the opposite effect and lead to constipation or diarrhea, gas and/or bloating, which would be the negative,” Amy explained.

Amy adds, “If your diet is void of fiber and you suddenly add a large amount that your body isn’t used to, this is when digestive distress could happen.”

“Slow and steady is the best way to add chia to your diet and reap the benefits,” she said.

In fact, she advises halving the number of chia seeds called for in the recipe, and drinking plenty of water with it to help with their absorption.

So, the bottom line is that the “internal shower” is not a quick fix for your gut health.

If you want your gut to be healthy, you should opt for a steady, consistent diet that consists of a wide range of foods rich in fibre (such as veggies and fruits) whole meal bread, and of course chia seeds, the Independent explains.