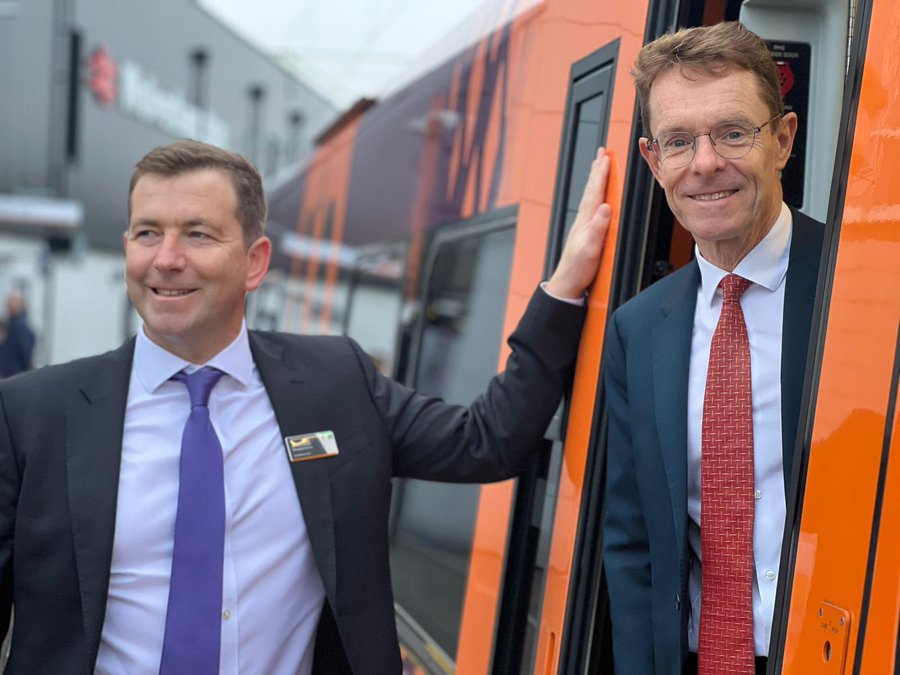 One region hoping to benefit is the West Midlands, which is already Britain’s second biggest recipient of foreign direct investment from India after London.

The area in central England, which encompasses the city of Birmingham, has a sizeable automotive sector including several sites of Jaguar Land Rover, owned by India’s Tata Motors.

Mayor of the West Midlands Andy Street, a member of the governing Conservative Party who is often feted by the government for his efforts to revive one of England’s former industrial heartlands, is visiting India next week.

“The tariff reductions on goods are probably the single most important part of the FTA, as far as we’re concerned,” Street told Reuters. “They’re disproportionately important to the West Midlands.”

British ministers have said they are working towards a deal that is good for both sides and have declined to give a new timeframe for the agreement, adding the deal might not have everything for services.

Street’s trip has been arranged separately to government-level discussions around free trade talks, and he said lots could be done outside of an FTA, including boosting R&D and university ties, and increasing air routes.

“We’re not sitting around waiting for Westminster to open the doors for us,” he said. “We’re getting on and doing this on our own basis.”