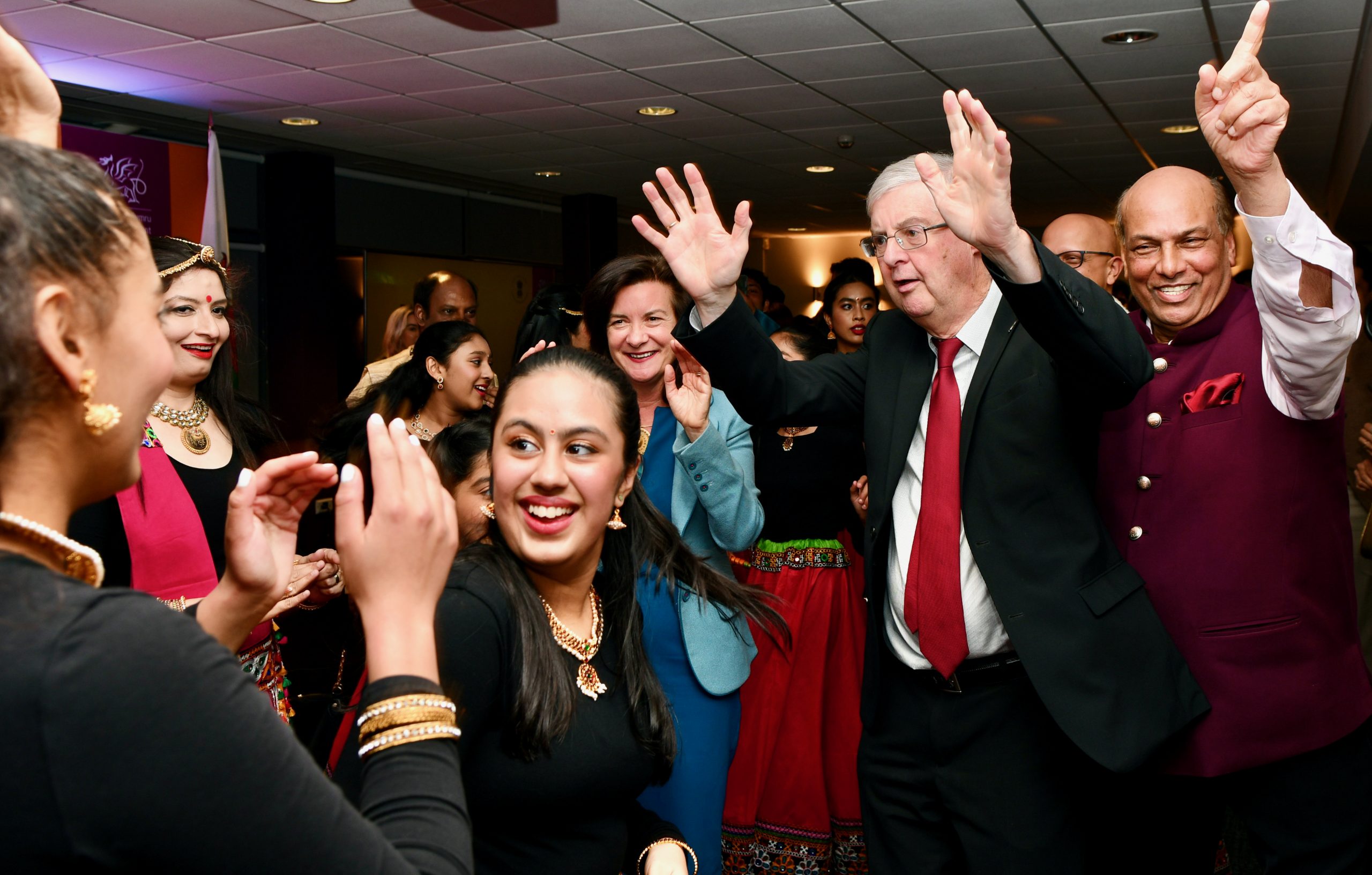 The 68-year-old Labour politician reportedly attended the Glamorgan Cricket club in Pontcanna, Cardiff, for the Hindu celebration of Diwali – the festival of lights.

He was joined by Health Minister Baroness Eluned Morgan and Indian Honorary Consul Raj Aggarwal, who organised the event.

Hundreds of guests attended this exuberant event which is one of the biggest festivals for Hindus.

Referring to Rishi Sunak during the celebratory event, Raj Aggarwal spoke about how excited the British Asian community is to have the UK’s first-ever Asian Prime Minister.

Raj Aggarwal is quoted as saying, “This week has been a hugely important one in the story of Asian development in British society. As I’m sure you are all aware we now have the first-ever Asian Prime Minister. Regardless of your political persuasion, this is a matter of vital importance. Something that was unthinkable in the 1970s and 80s, has come to pass, and now all British ethnic minorities can know for sure that there are no limits to their ambitions.”

The event was graced by numerous Welsh dignitaries, including Lord Lieutenant of Glamorgan Morfudd Meredith and Brigadier Andrew Dawes.