‘We’ll be heartbroken if people don’t like Laal Singh Chaddha’: Aamir Khan ahead of the release of his next film 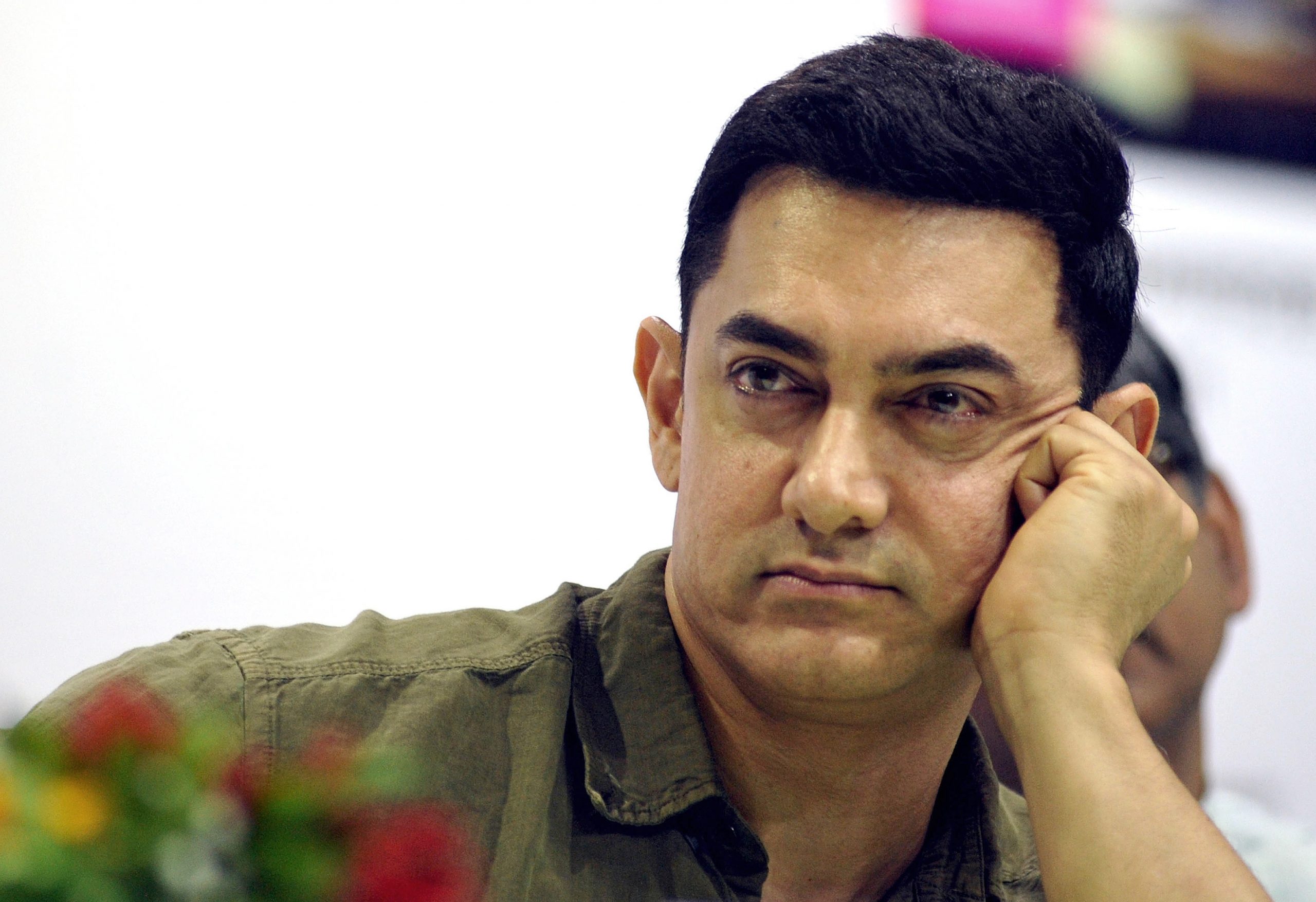 Last seen in Yash Raj Films’ Thugs of Hindostan, Bollywood superstar Aamir Khan is gearing up for the release of his next film Laal Singh Chaddha, which is the official remake of the Hollywood classic Forrest Gump headlined by Tom Hanks.

Khan is leaving no stone unturned to promote the high-profile film and recently appeared on Karan Johar’s popular chat show Koffee With Karan 7. He was accompanied by his film’s leading lady Kareena Kapoor Khan. The duo spent a great time with host KJo and played a rapid-fire round.

During his appearance on the show, Khan also opened up about how he is concerned about Laal Singh Chaddha’s fate at the box office.

When host Karan Johar asked him, “Are you stressed?” Aamir did not mince words and said, “Of course, I am stressed. What kind of questions are you asking?” Kareena was surprised to hear this and said, “Are you? But you’re very confident?”

The superstar further said, “We are excited that we have made a good film, but if people don’t like it, we will be heartbroken.”

KJo further talked about how several recent Bollywood films have failed at the box office and South Indian films set the cash registers jingling, especially in the Hindi-speaking belts. He held Aamir Khan responsible for this, reminding him of his coming-of-age films such as Dil Chahta Hai, Lagaan, Rang De Basanti, and Taare Zameen Par which led to a shift in the mindset of the audience.

Aamir said, “No, no you’re wrong, these are the films of the heartland, that have emotion and people connect with them. Taare Zameen Par–every house has a child–Rang De Basanti is an emotional film; it connects at the grassroots. I am not saying make action films, but make good films and take topics that are relevant for people. Not saying we’re doing anything wrong, and every filmmaker has the freedom, but when you pick something that the bulk of India isn’t interested in, you’re starting with something niche.”