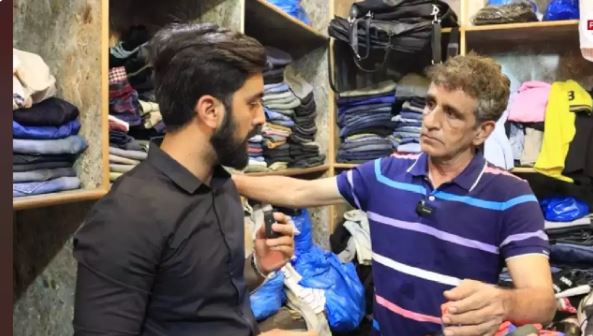 “I’ve umpired in so many games all my life, there’s no one left to see now,” Rauf told a Pakistani news channel. “I haven’t been in touch with the game since 2013, because once I leave something I leave it completely.”

Rauf was banned by India’s BCCI in 2016 for five years after its disciplinary committee found him guilty of corrupt practices and bringing the game into disrepute.

He was accused of having accepted expensive gifts from bookies and for his involvement in a match-fixing controversy during IPL 2013.

“I have spent my best time in IPL, apart from these issues that came later on. I had nothing to do with these issues, the allegations came from the BCCI’s side and they took the decision on me themselves,” the veteran umpire was quoted as saying by the broadcaster.

In 2012, Rauf was also in the news for accusations of sexual exploitation from a Mumbai-based model. The model claimed she had an affair with Rauf that was prolonged because of the latter’s promise of getting married on which he later backed out.

According to Rauf, his umpiring career began when the ICC asked the Pakistan Cricket Board to improve the umpiring standards coming from Pakistan by introducing cricketers and educated personnel to the system.

“I have this habit, to be of jolly mood, that the players, even their wives, are always ready to be accompanied by me saying, ‘Asad Bhai, we enjoy your company’,” he told the news channel.

Rauf said that he is not running the shop, which sells clothing and shoes, not to satisfy his own needs but that of his staff.

“It is my habit to reach the peak of whatever work I do. I started work as a shopkeeper, I have reached its peak. I played cricket, I reached the peak. And then when I started out as an umpire, I said to myself that I need to reach the peak here as well.”