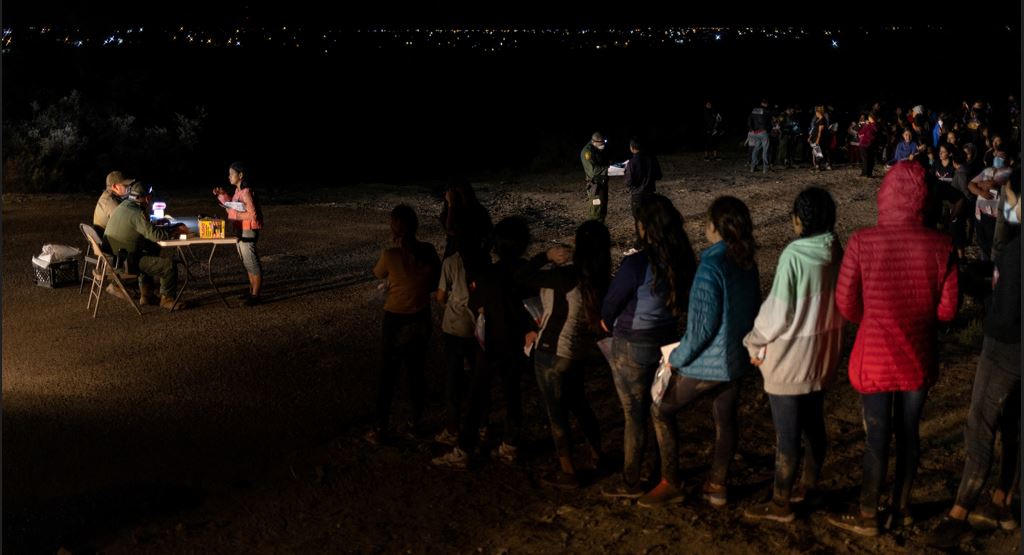 Washington Mayor Muriel Bowser on Thursday (8) declared a public emergency over buses of migrants sent by Republican governors from the US-Mexico border states of Texas and Arizona.

Bowser, a Democrat, issued an order to support arriving migrants by creating a new Office of Migrant Services and will devote $10 million to launch the office. The city will seek reimbursement from the federal government, Bowser said.

Texas Governor Greg Abbott has sent more than 7,900 migrants to Washington, since April in an effort to push responsibility for border crossers to Democrats, including US President Joe Biden. Arizona has sent about 1,700.

Texas also has sent more than 2,200 migrants to New York City and 300 to Chicago, although some get off the buses in other US states before reaching the cities.

Bowser’s office called the busing a “political stunt,” a sentiment echoed by the White House and Democratic mayors of New York City and Chicago.

Around 85 per cent-90 per cent of migrants arriving in Washington on the buses continue to other U.S. destinations within hours or days, according to volunteers who assist them.

Bowser said the city is preparing for border crossings to increase in the fall, and for Texas and Arizona to send hundreds of additional buses to Washington.

“The crisis at the border is not lessening, it’s getting worse,” she said.

Some 94 migrant families are currently being housed in hotels in Washington through the city’s shelter system, she said.

Bowser twice requested National Guard troops to help receive the migrants, but was denied both times.

Tatiana Laborde, managing director of SAMU First Response, an organization receiving federal funding to aid the arrivals, said some migrants have experienced homelessness due to a lack of a stable job and knowledge of English.

“By extending the services and creating a more robust system, we can really track them and help them along the way,” she said.