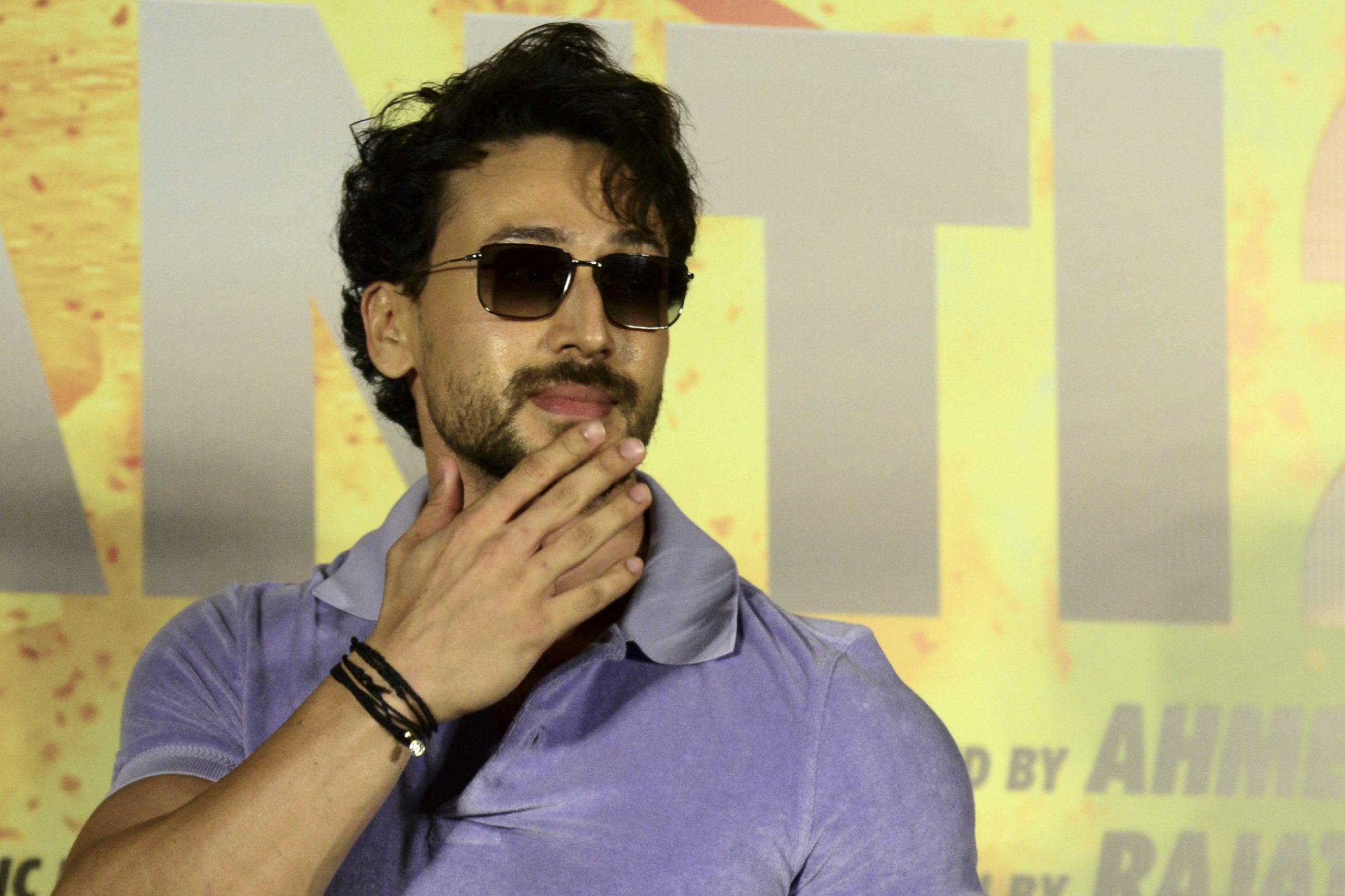 Known for pulling off jaw-dropping action sequences on his own, Bollywood star Tiger Shroff has revealed that he once auditioned for the role of Spider-Man. Yes, you read that absolutely right!

The actor also told the makers that they would save a lot of money on the visual effects because he could do a lot of the stunts himself. He also expressed his wish to be a global superstar like Jackie Chan and Brice Lee.

“I have had the privilege to meet a lot of esteemed people from there, and they seem to be very interested in what I do. Ever since Jackie Chan, there has not been a crossover action hero, per se,” Shroff said in a conversation with Connect FM Canada.

The Student of the Year 2 star had earlier spoken about auditioning for Hollywood projects, including Spider-Man. “I had auditioned for Spider-Man. I had sent them my tapes, and they were quite impressed. My pitch to them was that I’d save you a lot of money on your VFX because I can do most of what Spider-Man can do. I was quite close to being a part of that.”

Though Shroff failed to make the cut to play Spider-Man, he voiced the much-loved character in the Hindi dubbed version of Spider-Man: Homecoming in 2017. “I can’t express my excitement to be the voice of my childhood superhero Spider-Man in Hindi. I have grown up watching Spider-Man movies and I must say that he is the one superhero character I have always wished to play,” he told PTI at the time.

Meanwhile, Tiger Shroff has a number of exciting projects in the pipeline, including Ganapath, Baaghi 4, Screw Dheela, and Bade Miyan Chote Miyan.