Warner bros. shelves ‘Batgirl’, will not release in theatres or HBO Max 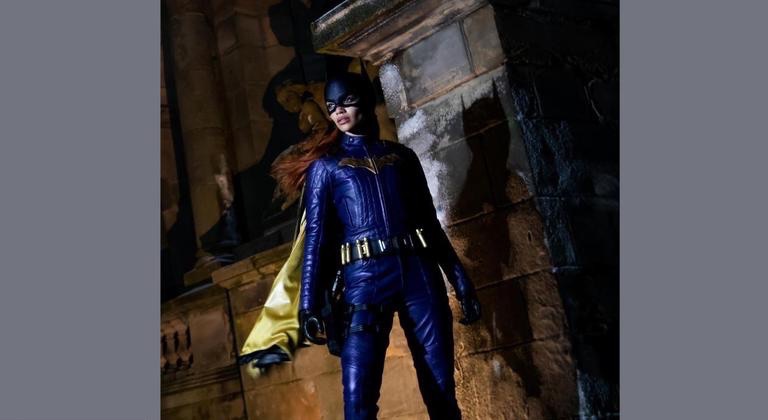 Warner bros. and DC comics have now officially shelved ‘Batgirl’ after the film reached its post-production stage and will not premiere in theatres or on any other digital platforms including HBO Max.

According to Variety, Helmed by the ‘Ms Marvel’ and ‘Bad Boys for Life’ directors Adil El Arbi and Bilall Fallah, the film stars Leslie Grace in the lead role. The film was greenlit in 2021 as part of a company-wide effort at Warner Bros. to create feature films specifically for HBO Max. But the new corporate regime at Warner Bros. Discovery has pivoted the company’s priorities back to theatrical features, leaving “Batgirl” without a proper home.

The official statement for shelving the major projects from the senior members of the production house is still awaited.

As per Variety, studio insiders insist the decision to shelve “Batgirl” was not driven by the quality of the film or the commitment of the filmmakers, but by the desire for the studio’s slate of DC features to be at a blockbuster scale. “Batgirl” was budgeted to screen in homes on HBO Max, and not for a major global release in theatres.

Along with Grace, the ‘Batgirl’ also starred J.K Simmons, Jim Gordon, Brendan Fraser and, Michael Keaton in prominent roles.
The decision still comes as a shock, as studios almost never shelve productions outright, preferring to get at least some return on their investment.

It also comes as Warner Bros. is still contending with what to do about ‘The Flash,’ a DC adaptation created and budgeted specifically for theatrical release in 2023. The film has been utterly hamstrung by repeated allegations of abuse and misconduct by its star, Ezra Miller, Variety reported.