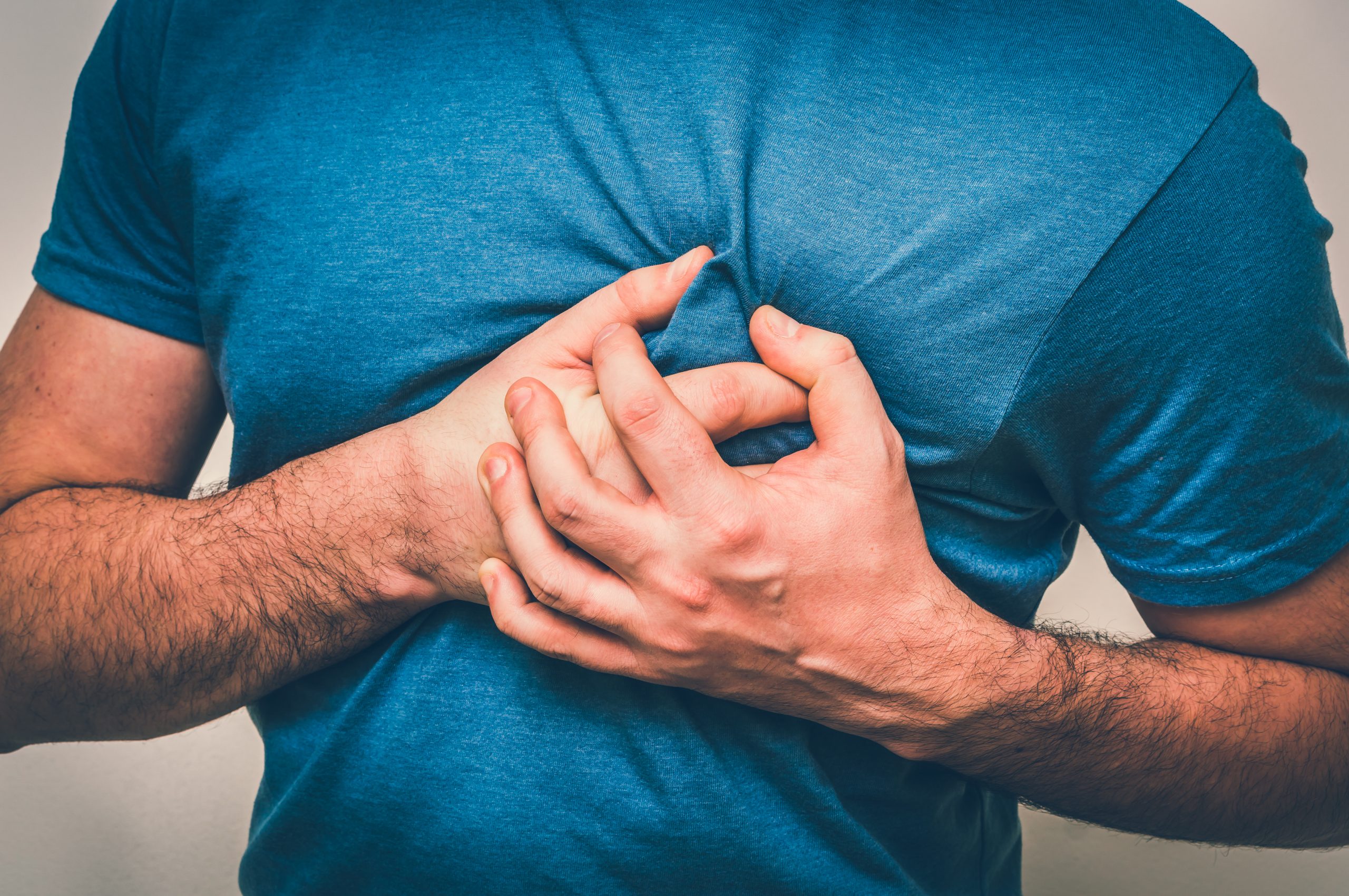 One of the biggest causes of high blood pressure is the consumption of salt, experts warn. This in turn increases cardiovascular disease.

Having high blood pressure (BP) which is also called hypertension means your heart needs to work much harder to pump blood to the rest of the body.

Approximately one in three adults in the UK suffers from high BP, which equates to around 31 per cent of men and 26 per cent of women.

Hypertension can cause the thickening of the walls of the lower left heart chamber which can increase the risk of sudden cardiac death or a heart attack.

Action on Salt, a group in the UK concerned with the effect of salt on health is reported to have said, “Salt is the major factor that increases blood pressure and is therefore responsible for many strokes and heart attacks every year.”

“Eating lots of sodium is linked to high blood pressure, which in turn is a risk factor for heart disease,” adds the British Heart Foundation.

The health charity further adds, “Replacing salt with a salt substitute will reduce the amount of sodium you add but won’t change your fondness for a salty taste.

“By banishing the salt shaker from your table completely you’ll be helping to protect your heart.”

According to the NHS, adults should ensure that they are not consuming more than 6g of salt daily. This is equivalent to one teaspoon a day.

A study published by the National Institute for Health and Care Excellence (NICE) states that the number one priority in preventing cardiovascular disease is reducing salt consumption.

The study further highlighted that by the year 2025, people should strive to consume around 3g per day to further decrease deaths caused due to cardiovascular diseases.

In a previous article that featured in Healthline in 2019, Dr Jeffrey Tyler, a cardiologist with Providence St. Joseph Hospital in California is reported to have said, “Diet is the foundation for elevated blood pressure and risk for heart attack, stroke, and other cardiovascular diseases.”

He adds, “We know from studies that a diet with vegetables, fruit, legumes, and low-fat dairy will lower blood pressure and prevent hypertension.”

“I think following a lower sodium diet is one of the hardest dietary changes to follow,” said Liz Weinandy, MPH, RDN, LD, a registered dietician at the Ohio State University Wexner Medical Center.

“The ones which aren’t high in sodium are usually high in sugar. The difficulty is finding foods lower in sodium that may be quick to make. It almost forces people to be cooking foods from scratch or buy special lower-sodium ingredients to make meals.

“It is not impossible, but it takes more time and planning. The problem is our taste buds get used to foods being higher in sodium and then when we cut down, foods taste bland and less appealing.”

Furthermore, in a study that was published in the National Library of Medicine, cardiovascular diseases and the other health effects of consuming salt were investigated.

“In cohort studies, a 5g per day higher salt intake (2000 mg of sodium) is associated with a 17% greater risk of total cardiovascular disease, and crucially a 23% greater risk of stroke,” noted the study.

It adds, “The case for a reduction in salt intake for the prevention of cardiovascular disease is overwhelming.”

According to the study, some of the health conditions aggravated by high salt consumption include the following:

• Hypercalciuria (excess of calcium in the urine)

• Kidney stones (formation of stones in the kidneys)

He adds, “And some people with pre-existing cardiovascular disease, high blood pressure, or stroke, would likely benefit from an even lower dose of 1,800 milligrams per day. That is quite a reduction from the current average adult American diet: (3.4 grams) of sodium per day.”

Here is a list of some foods that are high in salt and which should be avoided: