Want the same dignified relationship for Pakistan that the US has with India: Imran Khan 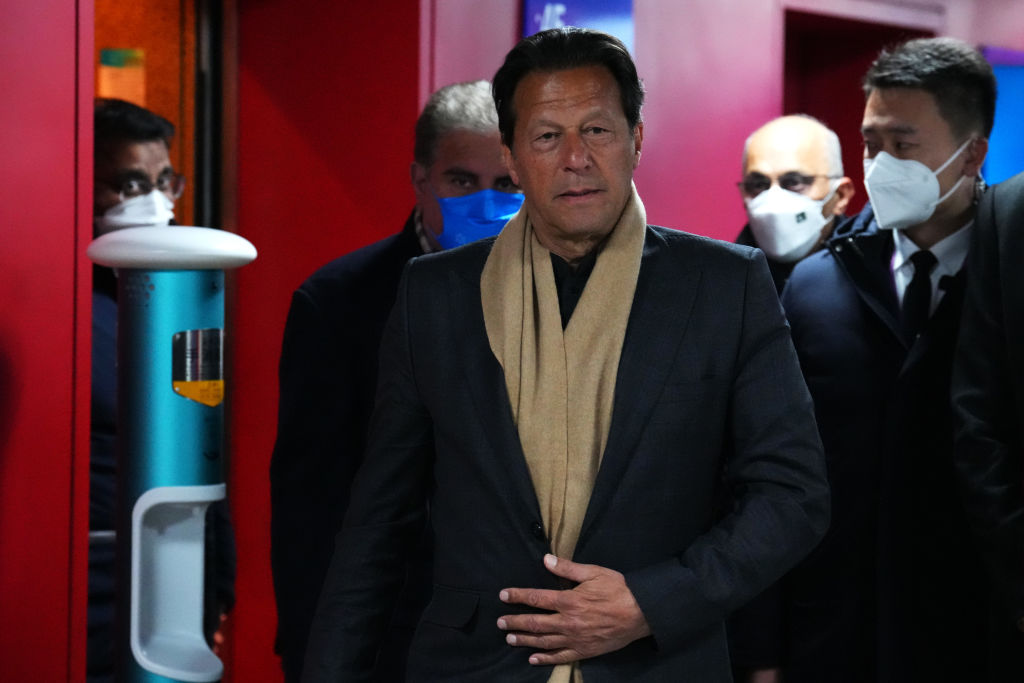 Former Pakistan Prime Minister Imran Khan has said that he wants the United States to have a “dignified relationship” with Pakistan similar to what it shares with India. In a recent interview with the UK-based publication Financial Times, Khan stated that India has a “very dignified” relationship with the US.

Citing India’s decision to import Russian oil despite the ongoing war, Khan said that India says “no” to the US and takes priority for its people. He said that Pakistan wants to be partners with the US but there must be occasions where they “should be allowed to say no.”

Terming the ties between Islamabad and Washington as akin to one of a “master-servant”, the Pakistan Tehreek-e-Insaf (PTI) chief claimed that Pakistan had been used like a “hired gun” and blamed the previous governments for it.

“Our relationship with the US has been as of a master-servant relationship, or a master-slave relationship, and we’ve been used like a hired gun. But for that I blame my own governments more than the US,” Financial Times quoted Imran Khan as saying.

While referring to the alleged “conspiracy” regarding his ouster from power, Imran Khan said that “it’s over.” He said that the US could not have been successful in their desires without people in Pakistan who “actively” participated in it.

“As far as I’m concerned, it’s over, it’s behind me. But, whatever the US desires could not have happened without people here who actively took part in the conspiracy to get rid of me,” Imran Khan told Financial Times.

The allegations made by the PTI chief have been denied by Washington. In the interview with Financial Times, Imran Khan also termed “embarrassing” his visit to Moscow a day before Russia launched an offensive in Ukraine.

It is pertinent to mention here that Imran Khan is leading an anti-government march in Pakistan with convoys from different cities heading towards Islamabad, Geo News reported. He has been demanding a date for general elections in Pakistan in due time.

The PTI march has resumed after it was halted last week when Imran Khan was targeted in an assassination attempt in Wazirabad.