Wandsworth driver jailed for killing man while speeding to nightclub 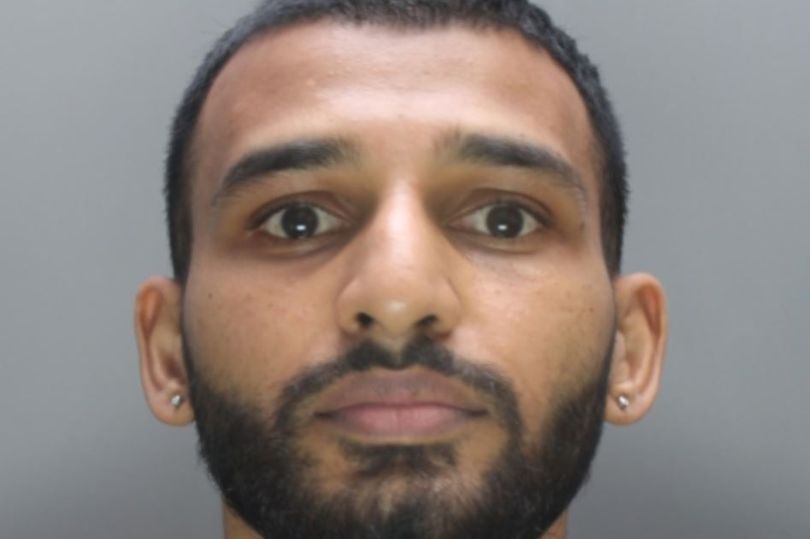 A driver has been jailed for two years for killing a pedestrian while speeding to avoid red traffic light on his way to a South West London nightclub.

Ibnu Rizwan, 28, of Brightwell Crescent, Wandsworth, had been on a night out with friends and was driving a hire car when he hit a 32 year old man on the Minories on 8 August 2021, said a statement by the City of London police.

He was jailed for two years and disqualified from driving for four years at the Old Bailey on January 9. Earlier, he pleaded guilty to causing death by dangerous driving on December 6, 2022.

According to the statement, Rizwan drove himself and five other people in a rented Volkswagen Polo from Clapham Common to Shoreditch to visit a nightclub in the neighbourhood. The sixth passenger in the car was perched on someone else’s lap.

In an effort to get through an amber traffic signal on the Minories before it turned red, Rizwan accelerated the vehicle at 12.51 am.

He struck the victim as he crossed the road when the car was moving at a speed of more than 30 mph. The allowed speed limit at the area was 20 mph.

Following the crash, the victim was rushed to the hospital, where he tragically passed away on August 12.

Detective chief inspector Colin Bishop, from the City of London Police’s Major Crime Team, said: “Rizwan drove over the 20 miles per hour speed limit to try and avoid having to stop at a red light with horrific consequences. He had no consideration for his surroundings, pedestrians and other drivers.

“This case demonstrates the devastating effects that not adhering to speed limits can have, and shows the importance of driving responsibly. Our thoughts remain with the victim’s family and friends at this difficult time.”