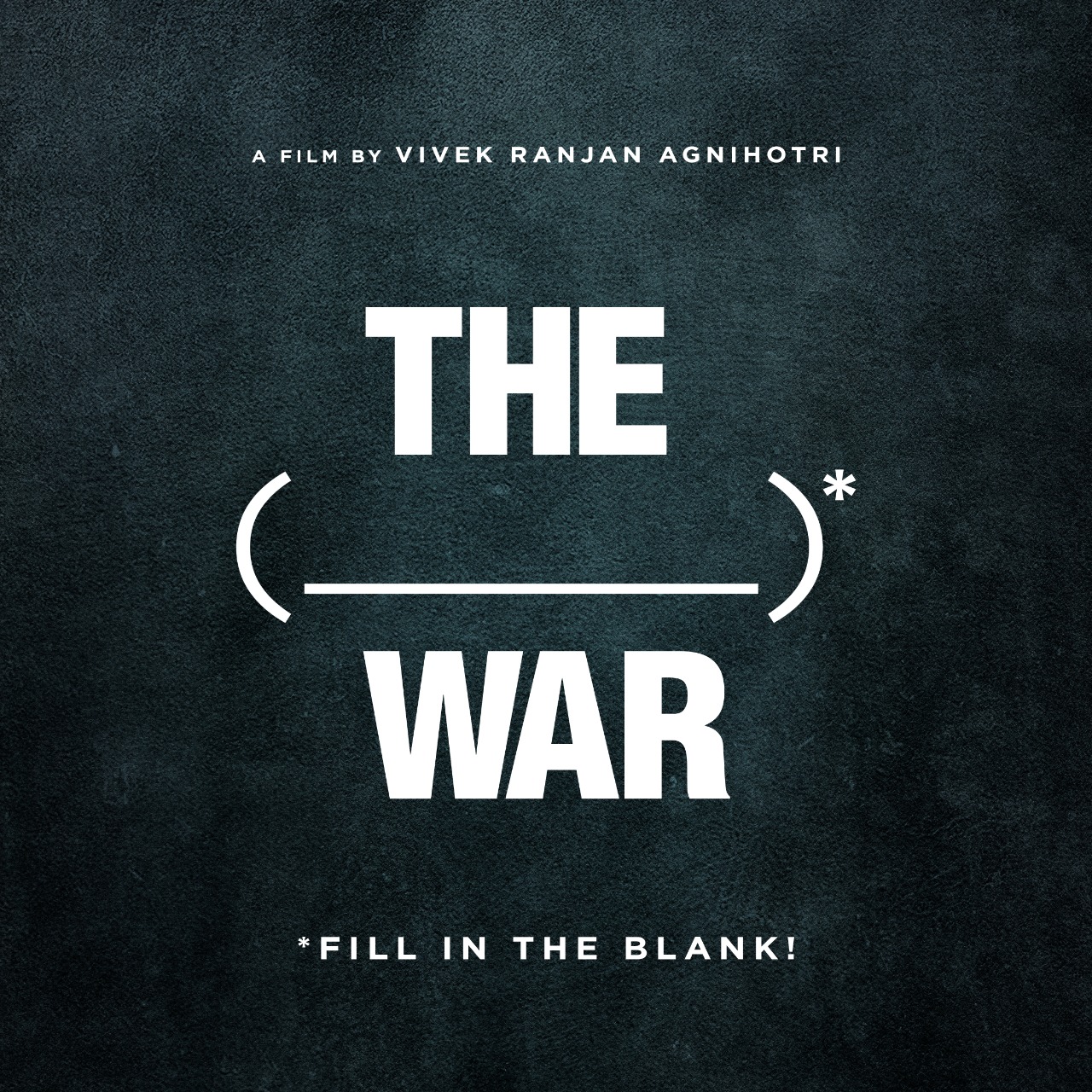 Vivek Ranjan Agnihotri has created a rage among the audience with his last release ‘The Kashmir Files’. While the filmmaker received immense love and support from the audience and the critics, they are eagerly waiting for yet another cinematic wonder from him. While raising the anticipation for his upcoming film, Vivek dropped a picture on his Twitter handle for the fans to guess about his upcoming project.

While taking to his social media, the filmmaker shared a picture while leaving space for the middle letter of the film for the fans to guess like, THE (__) WAR, and further wrote ‘Fill in the blank’. He also wrote a question in the caption writing –

“Can you guess the title of my next film?”

Moreover, while the fans are excited about his next film, they bumped into the comment section while making a wild guess. Some of the comments read –

“Vaccine or synonyms to that. Because I am sure, you are making a movie of India’s COVID vaccine invention milestone.”

Moreover, the filmmaker has been constantly hinting to the fans about his upcoming film as he recently met with the director of Pushpa: The Rise Sukumar along with the producer of The Kashmir files and Karthikeya 2. Now with this poll, he has again ignited a new conversation about his upcoming, leaving all the fans talking about it.

Surely we will get to know the details about his next film. The film will be produced by powerful producer Pallavi Joshi of I Am Buddha Production.