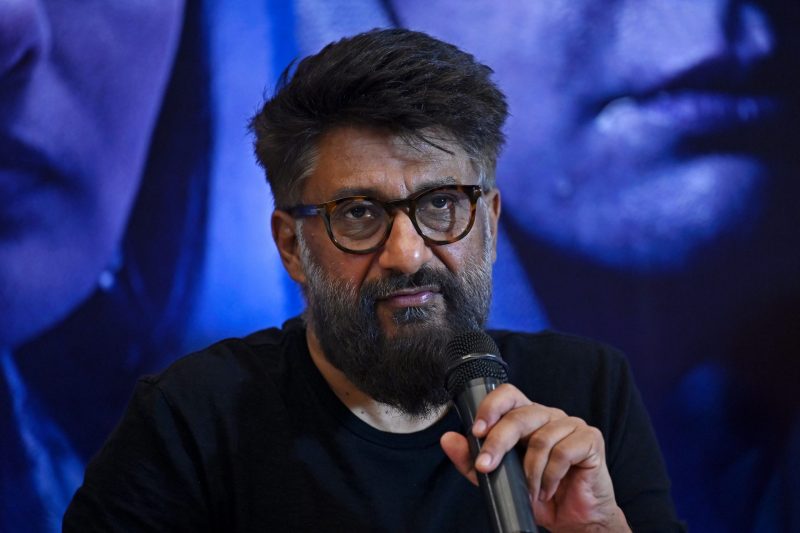 Filmmaker Vivek Agnihotri has slammed Bollywood yet again. Taking a swipe at Hindi filmmakers for releasing films that fail to strike a chord with the audience and perform poorly at the ticket window.

The filmmaker took to Twitter and praised his blockbuster film The Kashmir Files (2022) and other three films from other industries such as Kantara, Kartikeya 2, and Rocketry: The Nambi Effect, all pan-India films released this year.

“4 small films with no stars, no marketing or distribution support – The Kashmir Files, Kartikeya 2, Kantara & Rocketry earned approximately 800 Cr at BO. The total cost of production of 4 films under 75 cr. Is Bollywood blind, deaf & dumb that they don’t understand simple maths and learn?” Agnihotri wrote on Twitter.

Several social media users reacted to the filmmaker’s tweet and agreed with him, saying Bollywood failed to unlearn old habits.

“Unlearning is a difficult and time-consuming process,” one user wrote.

One user tweeted, “saying Rocketry didn’t have a star is false…Madhavan is a huge star down south and the Tamil and Hindi version had Suriya and SRK as guest appearances.”

The Kashmir Files and Kantara have surpassed several big-ticket films in terms of box office revenue. They have beaten such films as Laal Singh Chaddha, Vikram Vedha, Radhe Shyam, and Samrat Prithviraj, all of which had leading actors fronting the cast.