Vivek Agnihotri announces the new film The Vaccine War, to release on this date 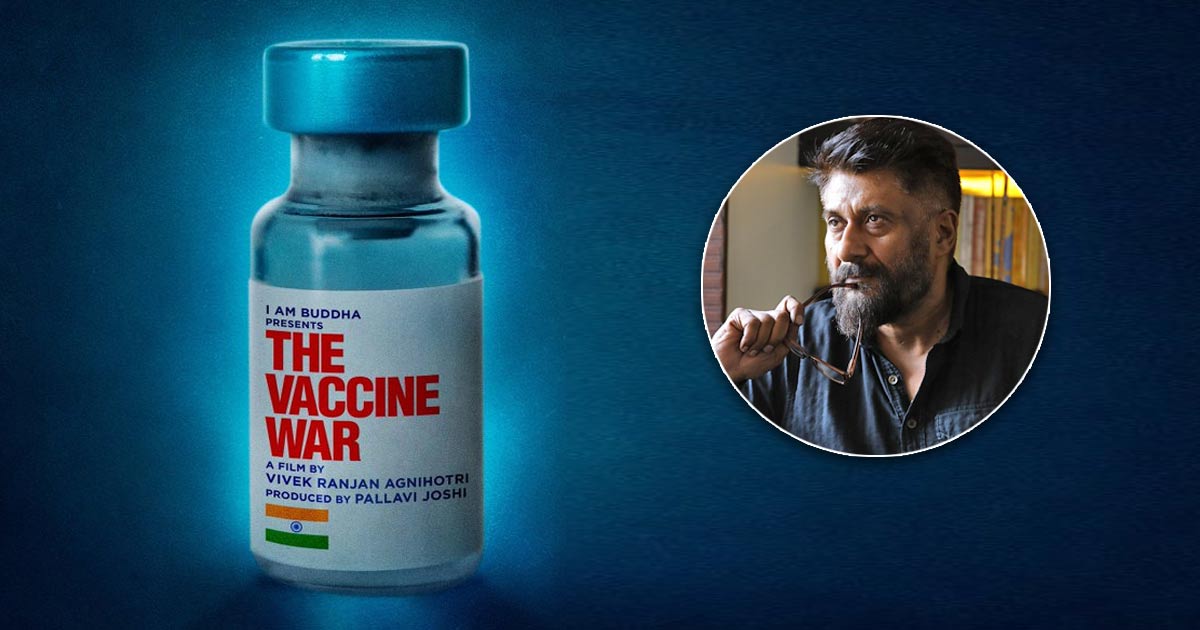 ‘The Kashmir Files’ director Vivek Ranjan Agnihotri, on Thursday, announced his next film ‘The Vaccine War.’

Taking to Instagram, Vivek shared a poster of the film which he captioned, “ANNOUNCEMENT: Presenting ‘THE VACCINE WAR’ – an incredible true story of a war that you didn’t know India fought. And won with its science, courage & great Indian values. It will release on Independence Day, 2023.

Helmed by Vivek, the film is slated to hit the theatres on the occasion of Independence Day 2023.

Based on a true story, the official announcement of the star cast is still awaited.

‘The Vaccine War’ will be released in 11 languages worldwide.

Soon after the director announced the film, fans swamped the comment section with fire emoticons.

“Brilliant. Much deserved. Our scientists, researchers and country leadership really fought on a war scale to deliver against all the naysayers, anti-India Lutyens intellectual lobby and malicious propaganda by western media and pharma lobby. Extremely underrated achievement,” a fan commented.

Another fan wrote, “Wow! This looks really interesting, will ruffle many feathers the way The Kashmir Files did. All the best!.”

Speaking about the film Vivek Ranjan Agnihotri said, “When The Kashmir Files was postponed during the COVID lockdown, I started researching it. Then we started researching with the scientists of ICMR & NIV who made our own vaccine possible. Their story of struggle and sacrifice was overwhelming and while researching we understood how these scientists fought a war waged against India, not just by foreign agencies but even our own people. Yet, we won against superpowers by making the fastest, cheapest and safest vaccine. I thought this story must be told so that every Indian can feel proud of their country.”

Moreover, he further added, “This will be India’s first pure science film about a bio-war we had no idea about.”

‘The Vaccine War’ will be facing a big Bollywood clash with John Abraham’s upcoming film ‘Tariq’ which is also based on a true story.